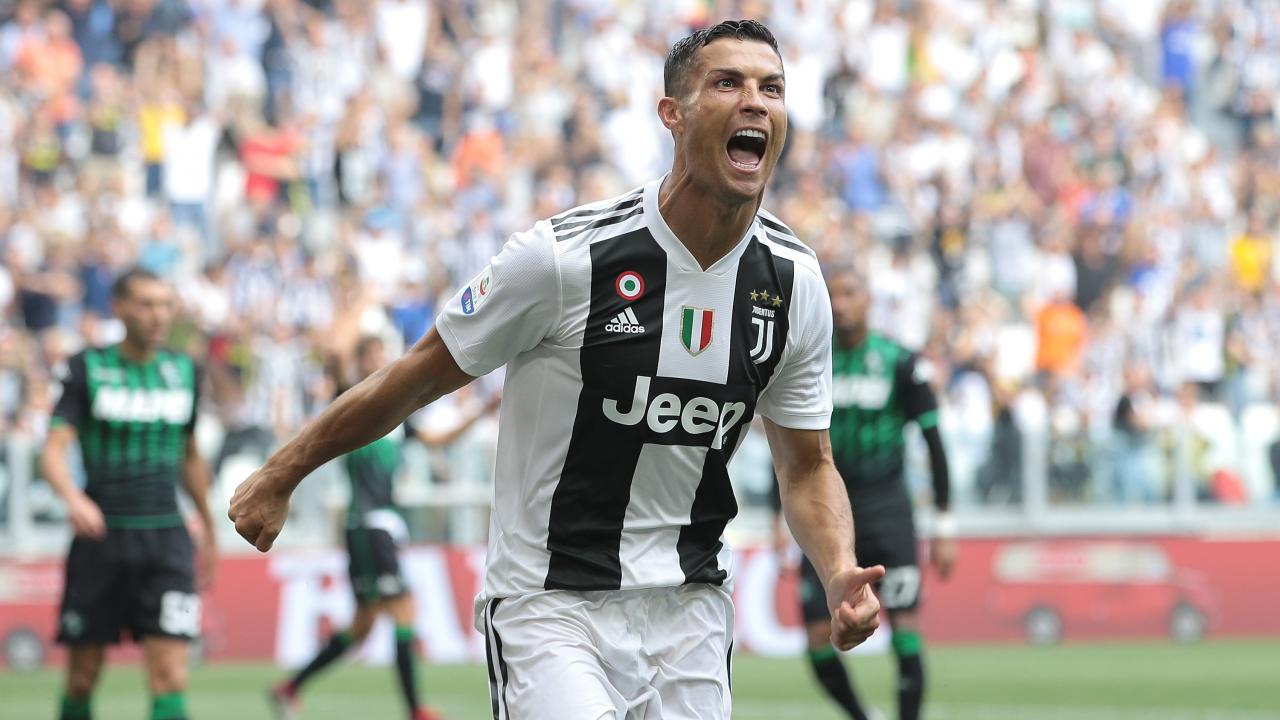 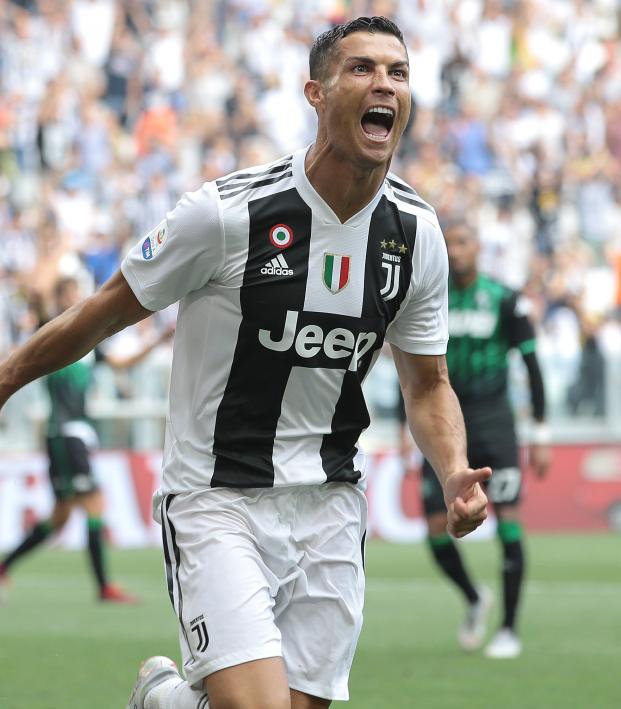 Travis Yoesting September 16, 2018
Juventus fans went nuts for the most simple of tap-ins.

It took Cristiano 322 minutes, more than three full matches, for the first Ronaldo Juventus goal to finally arrive. It took 15 more minutes for the second.

But that first one ... it was a bit of a dud, though that didn’t stop the Juventus fans (and Ronaldo himself) from celebrating like they had just clinched the league title.

The first Ronaldo Juventus goal was scored in the 50th minute of the Old Lady’s fourth Serie A match of the season on Sunday against Sassuolo. There was absolutely nothing remarkable about the goal itself — the Portuguese striker was merely in the right place at the right time to kick the ball into an empty net after some odd bounces in the box.

Some other angles of the first Ronaldo Juventus goal.

About 15 minutes later, Ronaldo doubled his Bianconeri tally with a goal more befitting of one of the world’s most valuable players.

The finish itself wasn’t anything spectacular — just a low, well-placed shot — but watch Ronaldo’s effort to get into goal-scoring position. The 33-year-old sprinted his ass off (easily outpacing João Cancelo) to capitalize on the counterattack.

A lot of people like to hate on Ronaldo for various reasons, but you can’t fault the man’s desire to score.

The second goal gave Ronaldo 400 league goals for his career. Not a bad haul just in league matches considering how much people are celebrating Zlatan Ibrahimovic for his 500th career goal.

Will he win a third consecutive #TheBest FIFA Men's Player Award at the #FIFAFootballAwards on 24 September? pic.twitter.com/wNWIPWhgbU

Ronaldo had a number of chances to complete his hat trick, including one on a free kick sent into the box that he somehow scuffed wide with only the keeper to beat. Despite the two goals, Ronaldo was actually quite profligate on the day.

But the two Ronaldo goals were enough for the seven-time defending Serie A champion to beat Sassuolo and the pasta-loving Kevin-Prince Boateng 2-1, even after Juve allowed a late goal and Douglas Costa was sent off in a wild stoppage time.

Next up for Juventus is Valencia in the Champions League on Wednesday.