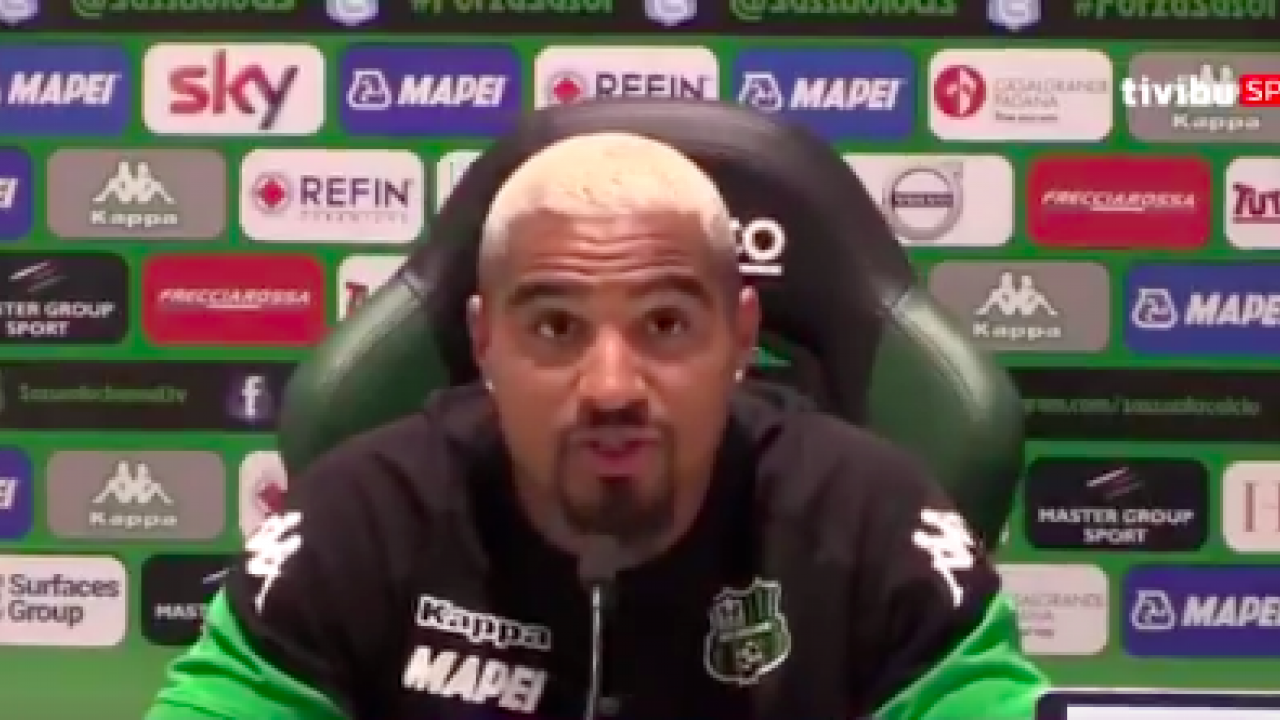 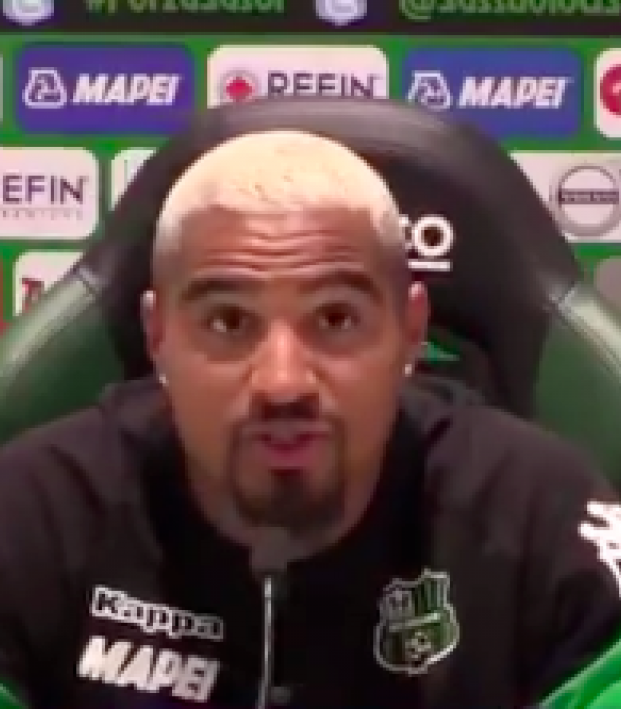 Italy is famous for a few things. The country boasts some of the world’s most fascinating and important historical sites, high quality shopping and the best food. Like really, really amazing food. The cuisine is not only a reason for tourists to flock to Italy, but it also apparently has a major pull on top footballers who wish to ply their trade in the land of good eats. Just check out the Kevin Prince-Boateng pasta love.

The Ghanaian star jokingly revealed that unlimited access to Italy’s unbelievable pasta was the reason behind his return to the Serie A with Sassuolo after a stint at Eintrach Frankfurt.

The controversial midfielder explained to the media: “There’s pasta here. Very, very good pasta. Recently, I went to a restaurant and it was so good that I even went into the kitchen and hugged the chef. ... Food this good isn’t normal, you have to be careful.”

Aside from a desire to trade in schnitzel for spaghetti, Prince-Boateng discussed how his move was motivated by a desire to be closer to family, the departure of Eintracht manager Niko Kovac to Bayern Munich and to go out on a high note with a German club (Eintracht won the German Cup last season).

With regards to the latter, he joked: “Finally, I wasn’t kicked out!”

Indeed, as he suggests himself, Prince-Boateng has had some behavioral troubles in the past, including being sent home from the 2014 World Cup for yelling at Ghana’s manager. However, he appears to be a more disciplined professional as of late.

In fact, it seems his maturity has shown with his self control in pasta consumption as he has not let his love for Italy’s most famous carb weigh him down too much — he is off to a hot start with Sassuolo this season, tallying two goals in his first three appearances.