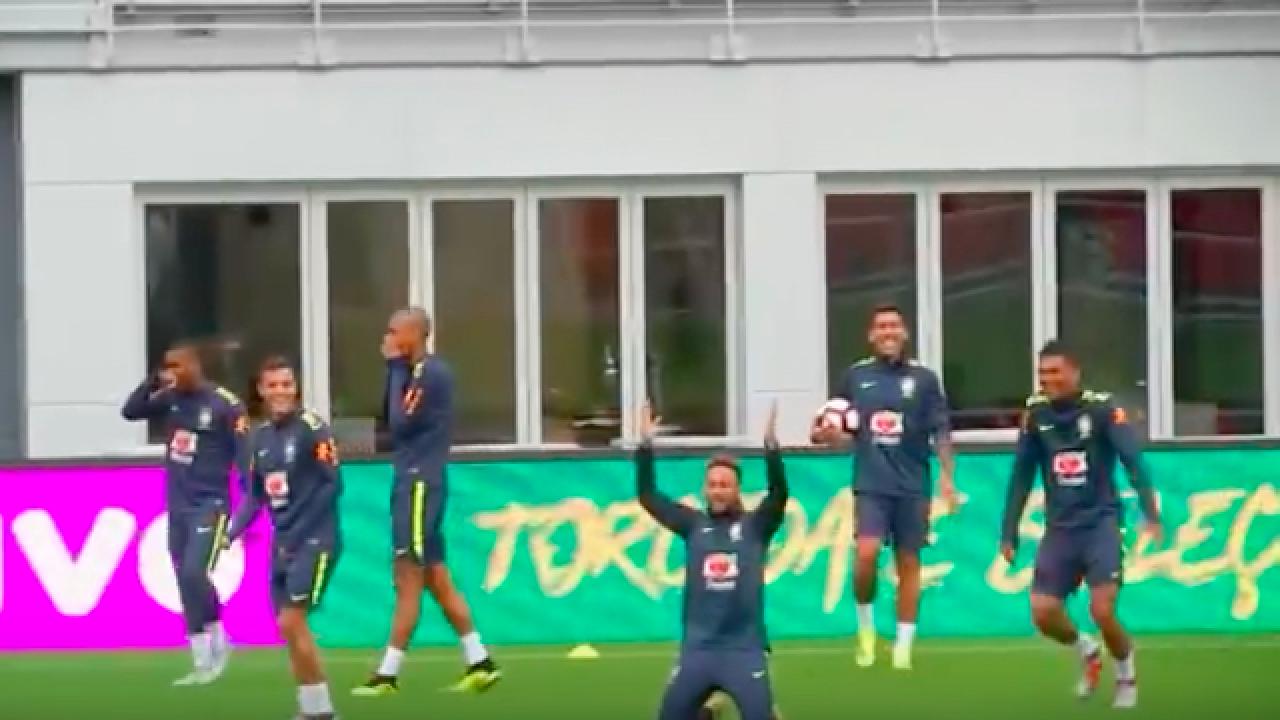 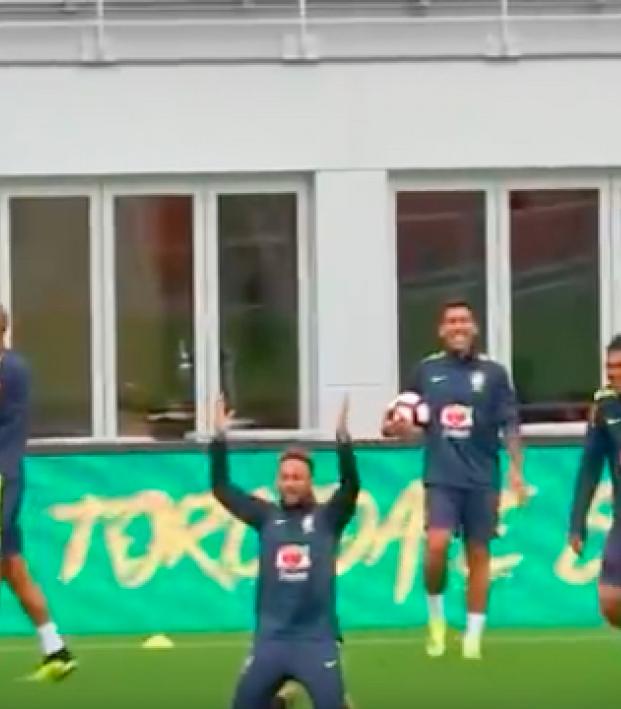 Brazil plays the second match of its post-World Cup tour on Tuesday after recording a solid 2-0 win over the USMNT in New Jersey last Friday. The Seleção will be looking to turn on the style against El Salvador — ranked 72nd in the FIFA World Rankings — at FedExField in Landover, Maryland after encountering an organized American side that was anchored by the stellar play of center back Matt Miazga.

If video highlights from Brazil’s latest training session are anything to go by, it’s going to be a long night for the CONCACAF nation. Here’s Philippe Coutinho ending Filipe Luis during a rondo drill — Neymar’s absolutely loving it.

This is outrageous from Philippe Coutinho! pic.twitter.com/rdAKWgWNV0

The likes of Coutinho, Neymar, Douglas Costa and Roberto Firmino all showcased a bit of their panache against the States, but you get the feeling that Tuesday night’s match could look a lot like a Harlem Globetrotters exhibition.

The intelligence of Philippe Coutinho. pic.twitter.com/sRjpE719kr

Manager Tite says the nation still needs more time to find its feet following the disappointment of Russia and with changes needed before next summer’s Copa America.

“We are recovering the work from pain and a frustration of elimination,” Tite said. “It has an emotional aspect. This was a feeling we noticed when we met with the athletes. And it’s a resumption in which Douglas Costa started only his second match. I was asked about the other athletes. But the others are the ones that were already but need more time on the field.

“We have to give Firmino, Douglas Costa, Fred more chance. And then the newbies. But having these players on the pitch so they have the opportunity and time for a better analysis. And this was beyond my expectation.”

Tite was criticized in Russia for sticking with Gabriel Jesus over Firmino despite the Manchester City striker's lack of form. Douglas Costa was also only limited to two substitute appearances in Russia, but the Juventus winger looked incredibly dangerous when coming on against both Costa Rica and Belgium.