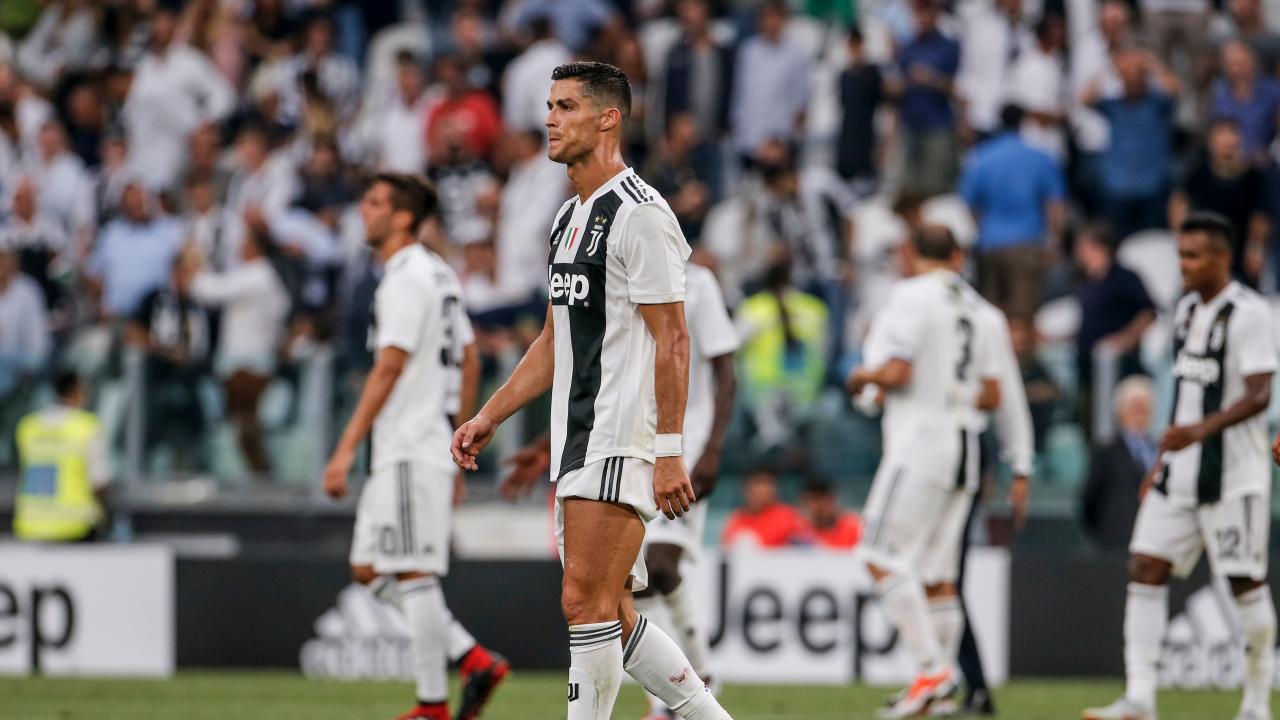 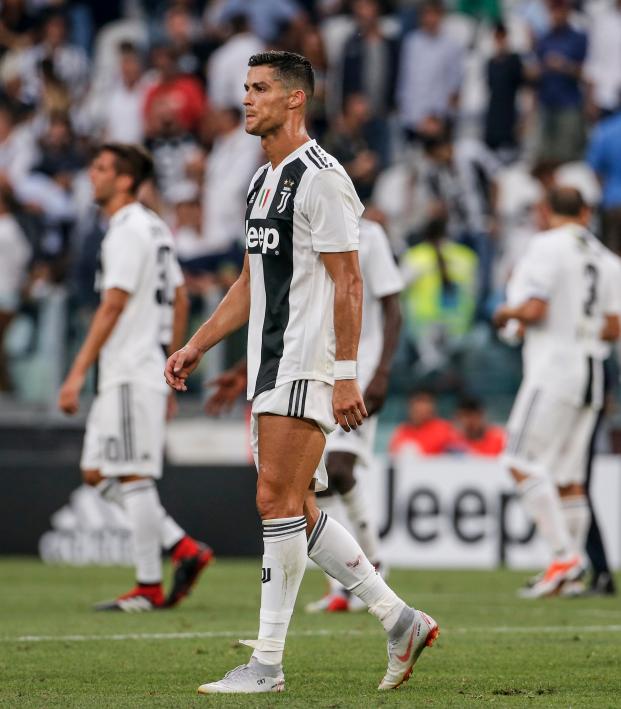 37-year-old Stoke City striker Peter Crouch has further cemented his reputation as a cult icon (owing largely to his gangly, 6-7 frame on the pitch) in recent times due to his standing as one of the most entertaining footballers on Twitter. He’s further established his reputation as a truly insightful and often times hilarious wordsmith while writing for the Daily Mail, and that pastime of his has now given way to a book: How To Be A Footballer, which was released last week.

Having played extensively for massive clubs like Liverpool and Tottenham while appearing 42 times for England (his return of 22 goals actually gives him one of the finest strike rates in the history of the Three Lions), Crouch has seen it all at the professional level. He’s still representing Stoke in the Championship and his professional career has now spanned nearly 20 years.

my new book has arrived ! You can preorder it here https://t.co/621hqvWL1F pic.twitter.com/DJYVMjGIDg

My book is really good .

The Daily Mail has published a number of excerpts from the book, but the anecdotes concerning Cristiano Ronaldo and Rafa Benitez really captured our attention.

“Rio Ferdinand would tell us stories about how Cristiano Ronaldo would stand in front of the mirror naked, running his hand through his hair, and say, ‘Wow. I’m so beautiful!’

“The other United players would try to wind him up. ‘Whatever. Leo Messi is a better player than you.’ And he would shrug his shoulders and smile again. ‘Ah yes. But Messi does not look like this…’”

“You might recall the period at Liverpool when Rafa Benitez started wearing a leather jacket. It was around the same time as the emergence of his goatee and the Doc Marten shoes.

“There was a theory in the dressing room that he was trying to compete with Jose Mourinho, at the time considered the coolest, most stylish man in the Premier League. The leather jacket was never him. Word was his wife had pushed him in that direction, that he was never happy wearing it.

“So that Christmas, when we had a Secret Santa and I drew Rafa, I got him two things: Mourinho’s biography and a new leather jacket. You should have seen his expression when he opened the gifts. His face just fell. Oh no, I thought. I’ve actually offended him. I never told him it was from me. Until now. Sorry, Rafa.”