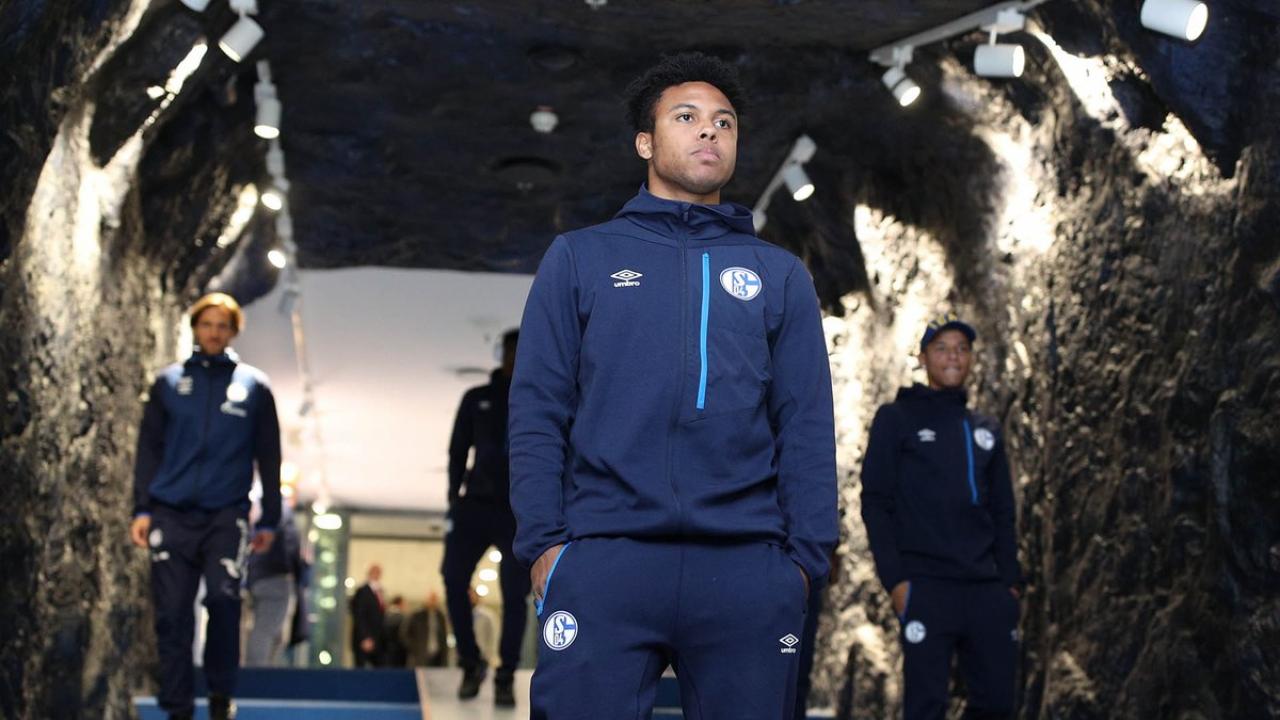 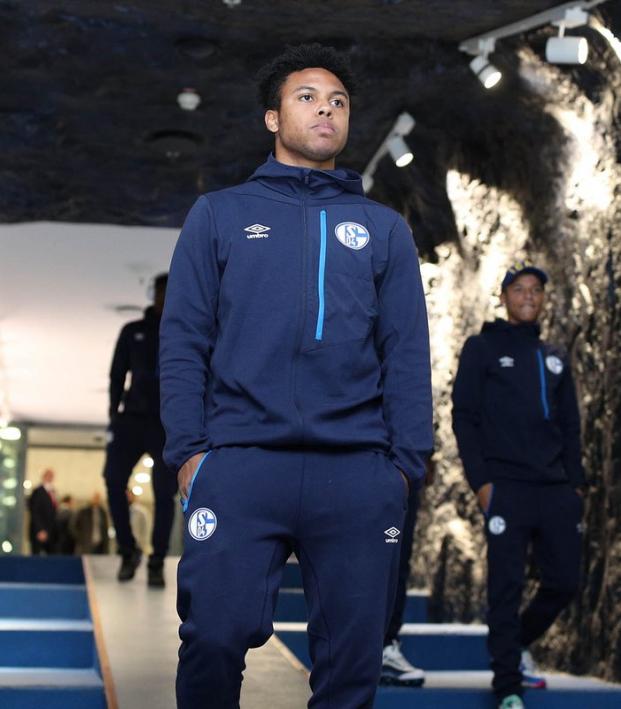 Travis Yoesting October 20, 2018
The 20-year-old USMNT midfielder started at forward in the Bundesliga on Saturday.

Weston McKennie is expected to become a major part of the midfield fulcrum for the USMNT over the next decade. But the Texan, who turned 20 in August, has shown off his versatility with Schalke this season.

McKennie started up top as one of two forwards for Schalke on Saturday against Werder Bremen, the sixth different position he’s played in six Bundesliga appearances this season.

McKennie started the season as a defensive midfielder against Wolfsburg. The next time out against Hertha Berlin, McKennie was slotted in at center back, where he was tested out last season. He was back at defensive mid against Bayern, played attacking mid against Mainz and then simply played as a central midfielder last time out against Dusseldorf. He’s also played at right mid at various points in matches this season.

Saturday’s match against Bremen was his first appearance as a forward in his professional career, though at times he often positioned himself more as a No. 10. Now he only needs to play in goal to have played in every position this season.

Rumor has it, he even volunteered to go in goal when Fährmann pulled up injured #SchalkeUS https://t.co/dFJDkDvq17

While one USMNT player started up top in the match, another was not in the squad for Werder Bremen. Josh Sargent should get his Bundesliga debut soon after his coach implied the 18-year-old’s time with the U-23 team was at an end, but Sargent was left out of the 18 to let him play in a friendly on Tuesday.

In the second half, with forward Mark Uth brought in for a defender, McKennie moved back to a more natural midfield position.

While McKennie didn’t have a bad game, Schalke did. Die Knappen thought they had turned around a horrendous start with three straight wins in all competitions, but the return from the international break proved to be closer to the six-match winless streak to start the season as Werder Bremen won 2-0.

Dortmund, meanwhile, remained atop the the Bundesliga with a 4-0 win over Stuttgart on Saturday, the club's fifth straight league victory while scoring at least four goals in each one. Christian Pulisic had an assist.

Pulisic with the assist as Philipp made it 4-0 for BVB (:@FOXDeportes) pic.twitter.com/mPycCx8O7v