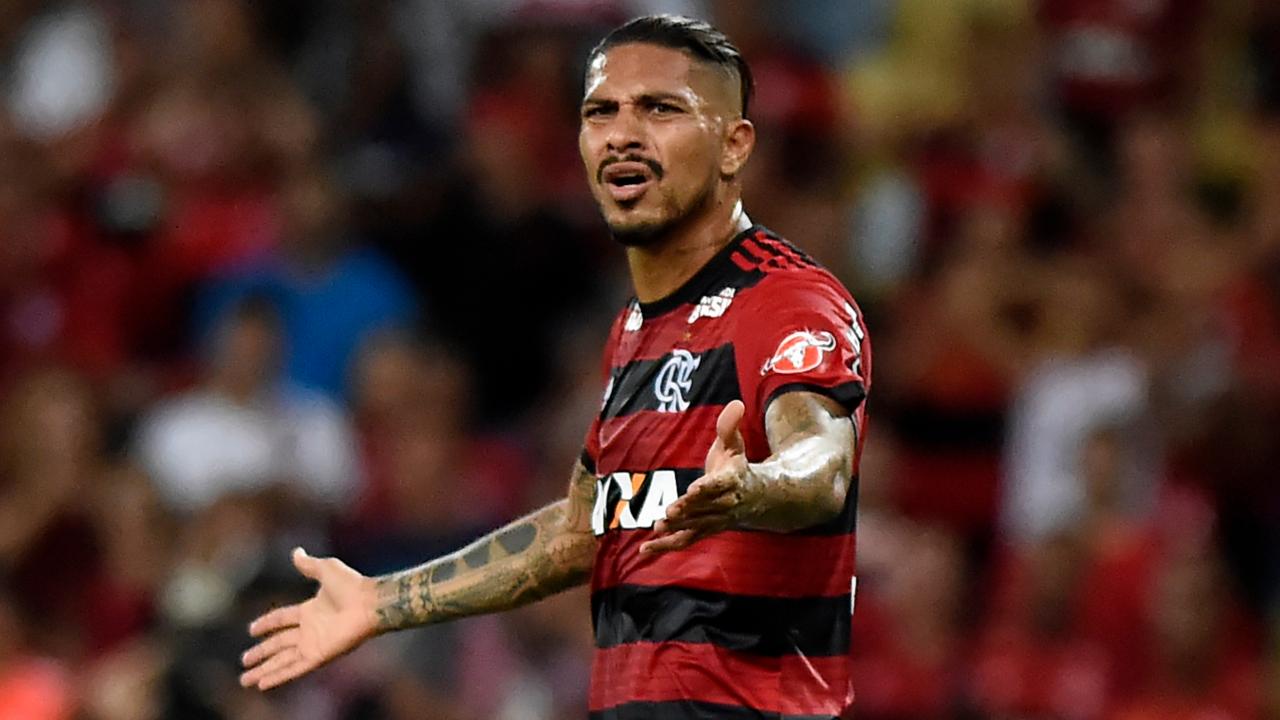 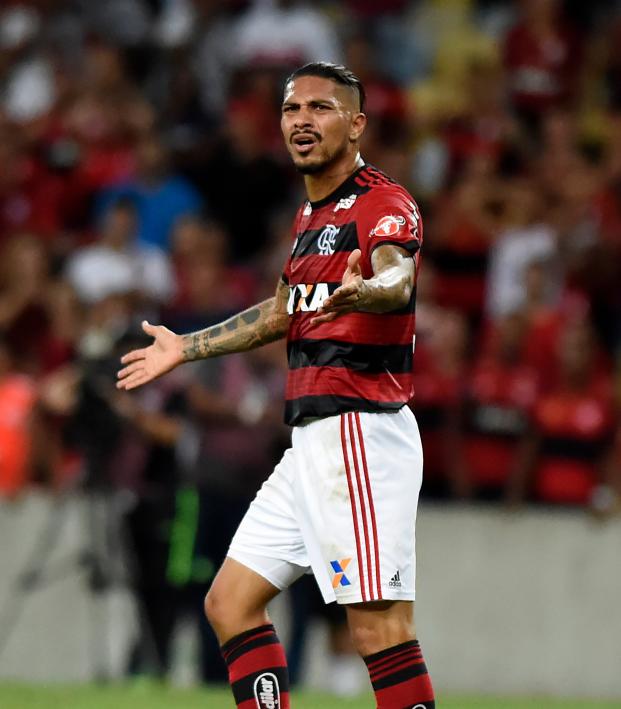 Travis Yoesting May 14, 2018
A recent ruling will once again ban Peru captain Paolo Guerrero from the World Cup after testing positive for cocaine.

First he was banned for 12 months, then his appeal reduced it to six months and now Paolo Guerrero has once again been suspended for the 2018 World Cup. The latest Paolo Guerrero ban comes after the World Anti-Doping Agency appealed his shortened suspension and the Court of Arbitration for Sport actually increased the original suspension to 14 months on Monday.

The Paolo Guerrero ban is bad news for Peru. Guerrero is the team captain and leading scorer. He scored the goal that put Peru in the World Cup for the first time in 36 years. The CAS ruling officially put an end to a drawn-out process than began with a failed drug test on Oct. 5.

It was on Oct. 5 after a World Cup qualifier against Argentina that Guerrero tested positive for the benzoylecgonine metabolite, which typically means someone has taken cocaine within five days of the test. Cocaine is a banned substance by FIFA laws, so the Peruvian captain was given a 12-month ban starting in November.

But FIFA reduced the ban to six months in December, which meant the Paolo Guerrero ban would end just in time for him to return for the World Cup in June.

Part of the defense used by Guerrero’s lawyers centered around child mummies called the Children of Llullaillaco, who themselves tested positive for benzoylecgonine, despite dying centuries before cocaine was invented. Thus, in the arguments of Guerrero’s lawyers, the soccer player had merely used coca leaf in a tea, as a flu medication.

But Monday’s ruling stated Guerrero had “some fault or negligence” for the positive test. Though the CAS panel accepted the idea argument Guerrero did not attempt to enhance his performance, it also said he could have taken measures to prevent him from committing the violation.

"Considering that, in case of no significant fault or negligence, the sanction should, in accordance with the applicable FIFA rules, be in the range of one to two years of suspension, the CAS panel considered that the appropriate sanction would be 14 months in light of the Guerrero's degree of fault," a CAS statement read.

So once again Peru is preparing for a World Cup without its captain thanks to the reinstated Paolo Guerrero ban.

Peru, which last played in the World Cup in 1982, named Guerrero to its preliminary squad on Sunday, but will now have to do without the 34-year-old Flamengo striker, who has scored 32 goals in 86 appearances for La Blanquirroja, the most goals all time for Peru.

Peru opens the World Cup on June 16 against Denmark.