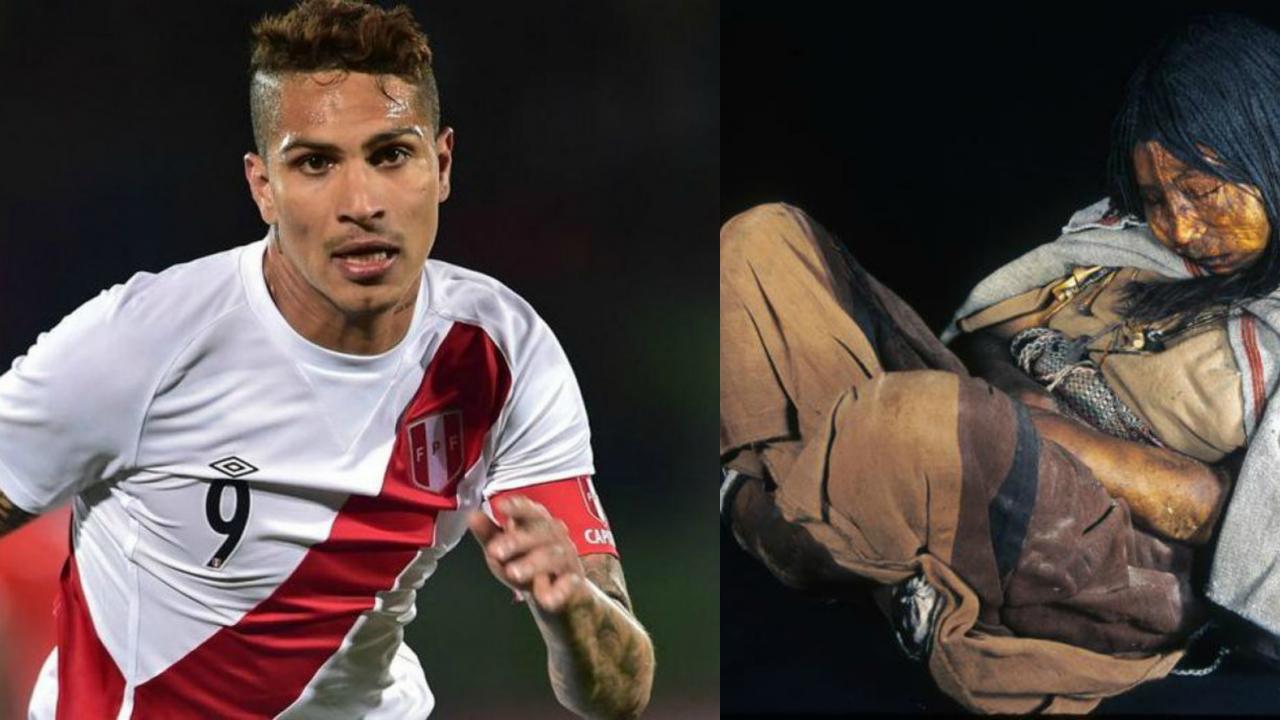 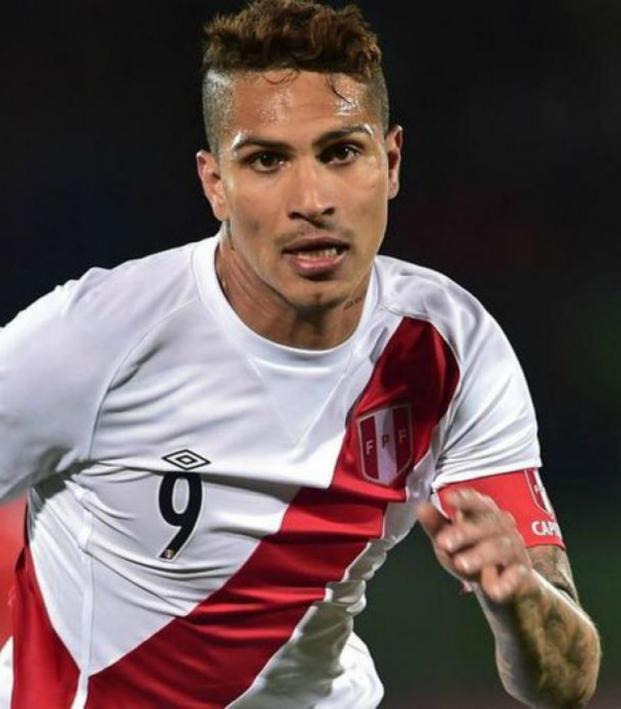 Travis Yoesting February 19, 2018
Guerrero’s lawyers made some interesting arguments, but it worked.

Paolo Guerrero has had an interesting five months or so. He went from scoring the goal that essentially put Peru into its first World Cup in 36 years in October to FIFA banning him for a year for testing positive for cocaine in December. Then, a few weeks later, the ban was reduced to six months, allowing him to return just in time to captain La Blanquirroja in Russia.

But the craziest bit of this Paolo Guerrero saga came to light recently when part of the Peruvian’s lawyers their defense in the ultimately successful appeal to reduce the striker’s ban was revealed. Peru, the fourth-most populous country in South America, can thank a trio of 500-year-old mummies for helping partially clear Guerrero’s name.

FIFA initially banned Paolo Guerrero because he tested positive for the benzoylecgonine metabolite, which typically means someone has taken cocaine within the last five days. However, Guerrero’s team of lawyers argued the positive test was the result of a variety of possible factors, none of which involved illegal drugs like cocaine. Their primary argument was centered on flu medication and the “degree of fault of the player,” but among a number of secondary arguments was the introduction into evidence of three Incan mummies.

The Children of Llullaillaco are three centuries-old mummies found on the 22,000-foot volcano in Argentina of the same name. The children, who ranged in age from 6 to 15, were discovered in 1999 near the peak of Llullaillaco, about 500 years after their deaths. These mummies were likely capacocha children, essentially human sacrifices sent up a mountain to die on special occasions like the death of an emperor. 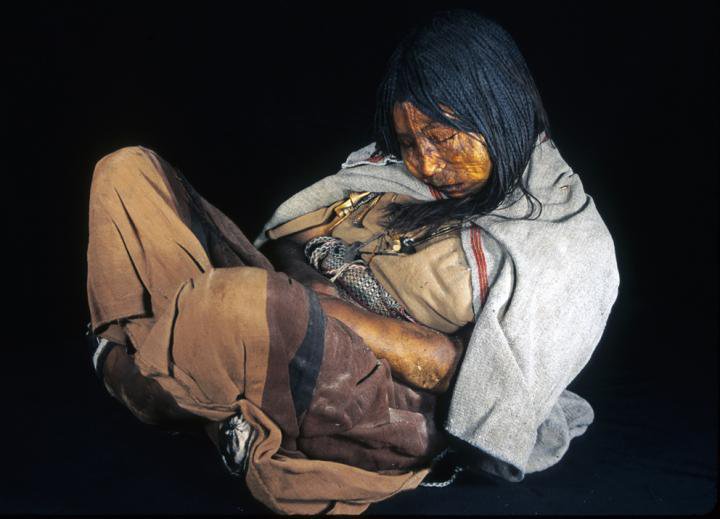 One of the Children of Llullaillaco mummies who helped Paolo Guerrero get a reduced ban. Photo: @AnaOrsatti | Twitter

So what do these mummies have to do with Paolo Guerrero? The eldest of the three mummies, dubbed La Doncella (the Maiden), tested positive for benzoylecgonine, just like the Flamengo striker.

Now, cocaine as a drug wasn’t invented until the mid-1800s, so obviously La Doncella wasn’t snorting coke to prepare for her one-way trek up the mountain. Instead, benzoylecgonine was evidence of having consumed the coca leaf, which at that time was chewed with a reagent to act as a mild stimulant. She was probably given the coca leaf, some of which was found in her teeth (she hasn’t brushed for 500 years so her dentist probably isn’t too happy with her), to suppress altitude sickness as well as the hunger and thirst and other pains she no doubt suffered before death. 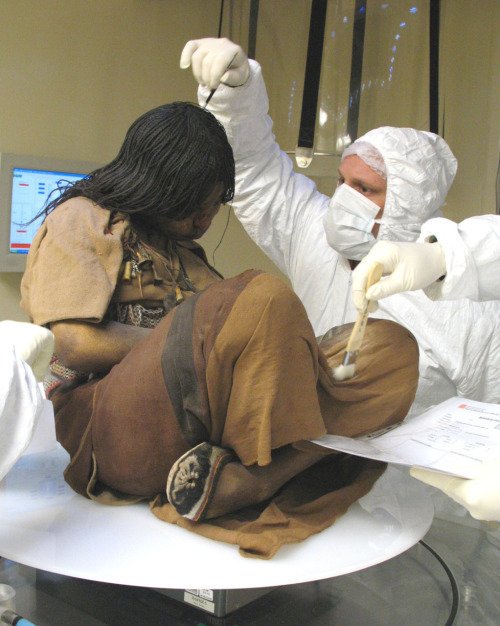 It’s unclear how much FIFA bought this explanation, which is tenable at best. Coca appeared in La Doncella 500 years later not because it lasts forever in one’s system but because she was frozen into a mummy, perfectly preserved for scientists centuries later. Just because coca was still found in the ancient mummy doesn’t mean Paolo Guerrero didn’t do coca long before he was tested — indeed science would suggest otherwise.

Nonetheless, FIFA conceded to Guerrero’s lawyers overall arguments and reduced the Peruvian’s ban. So when La Blanquirroja take the pitch at the World Cup for the first time since 1982, Peru fans can thank the Children of Llullaillaco mummies for their star striker and captain being on the team.