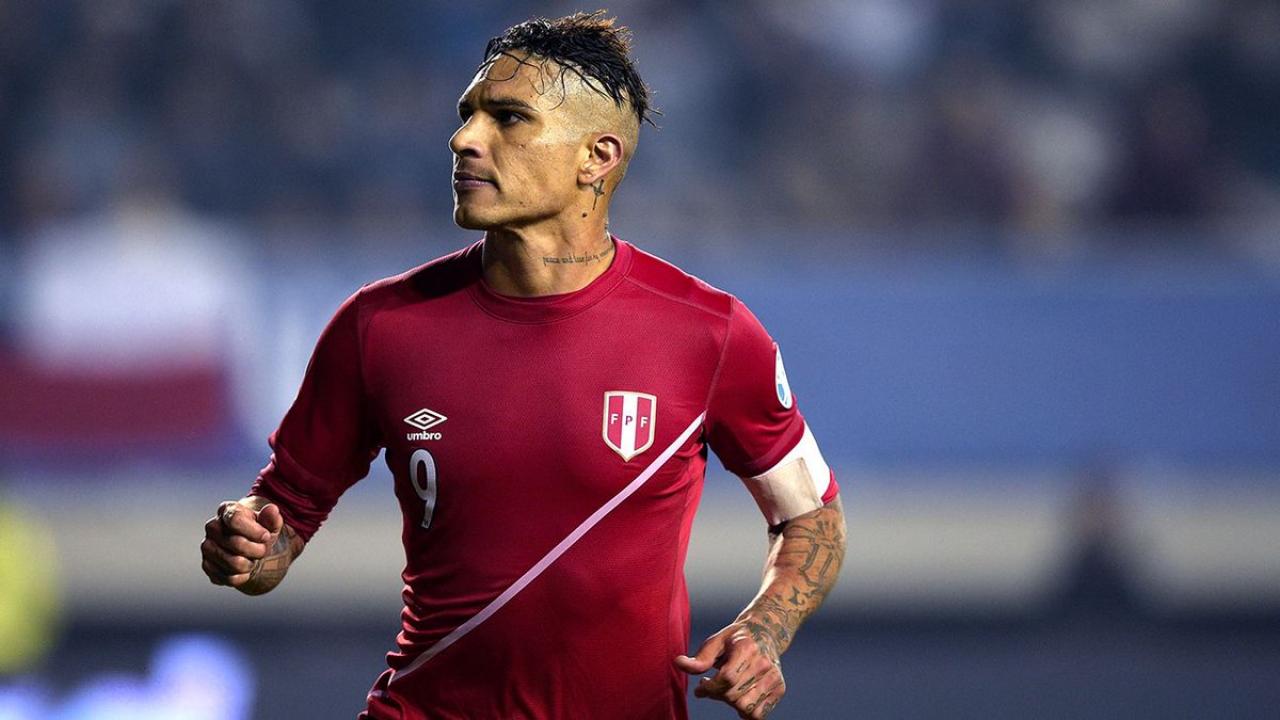 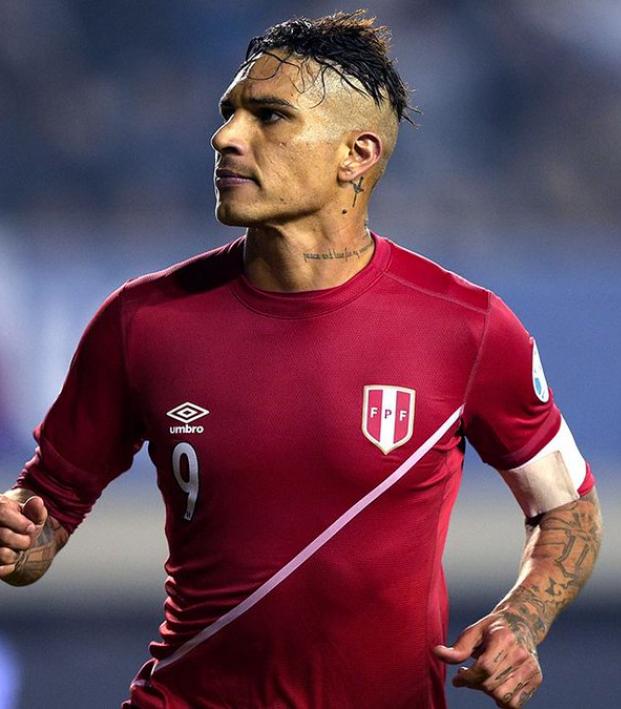 Paolo Guerrero will be able to play in the World Cup after all. A couple weeks after FIFA suspended the Peruvian captain for a year for testing positive for a banned substance, FIFA partially upheld Guerrero’s appeal and reduced his ban to six months. Because the ban began in November, he will be back in time for Peru’s World Cup opener against Denmark.

FIFA had banned Guerrero for 12 months on Dec. 8, retroactive to Nov. 3, for testing positive for cocaine metabolite benzoylecgonine. On Wednesday, FIFA announced the ban reduction on Wednesday, saying the FIFA Appeal Committee took into consideration the “degree of fault of the player,” who has repeatedly denied using cocaine and said the positive test was the result of flu medication.

FIFA did not give details on what exactly it meant by factoring in the degree of fault of Guerrero. It wasn’t going to completely overturn the ban because that would set a bad precedent, but it also was clearly moved by the appeal evidence to substantially reduce the ban and allow Guerrero to play in the World Cup. 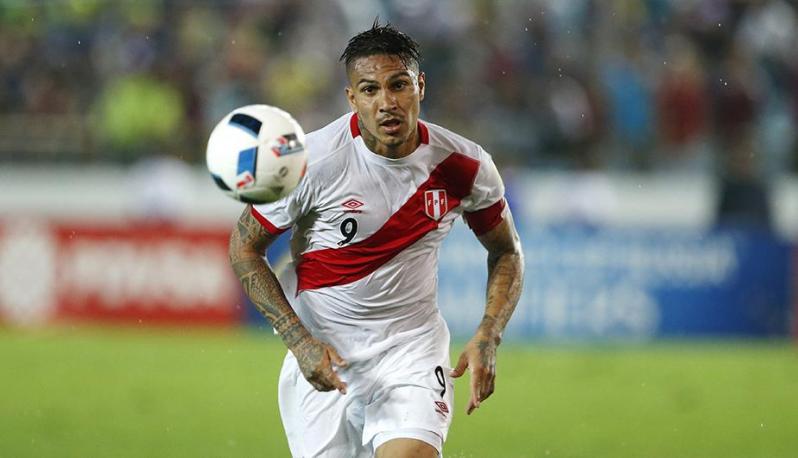 Guerrero had tested positive following the Oct. 5 qualifier against Argentina in Buenos Aires.

The Paolo Guerrero appeal success is great news for Peru. Guerrero is the country’s all-time leading goal scorer with 32 goals, including five during CONMEBOL qualifying, most on the team. The 33-year-old Flamengo forward scored the goal that clinched Peru’s spot in the playoff against New Zealand, although he was forced to miss the two-legged intercontinental playoff due to the positive test.

Peru will be in the World Cup for the first time in in 36 years, where they’ll face France, Australia and Denmark in Group C.