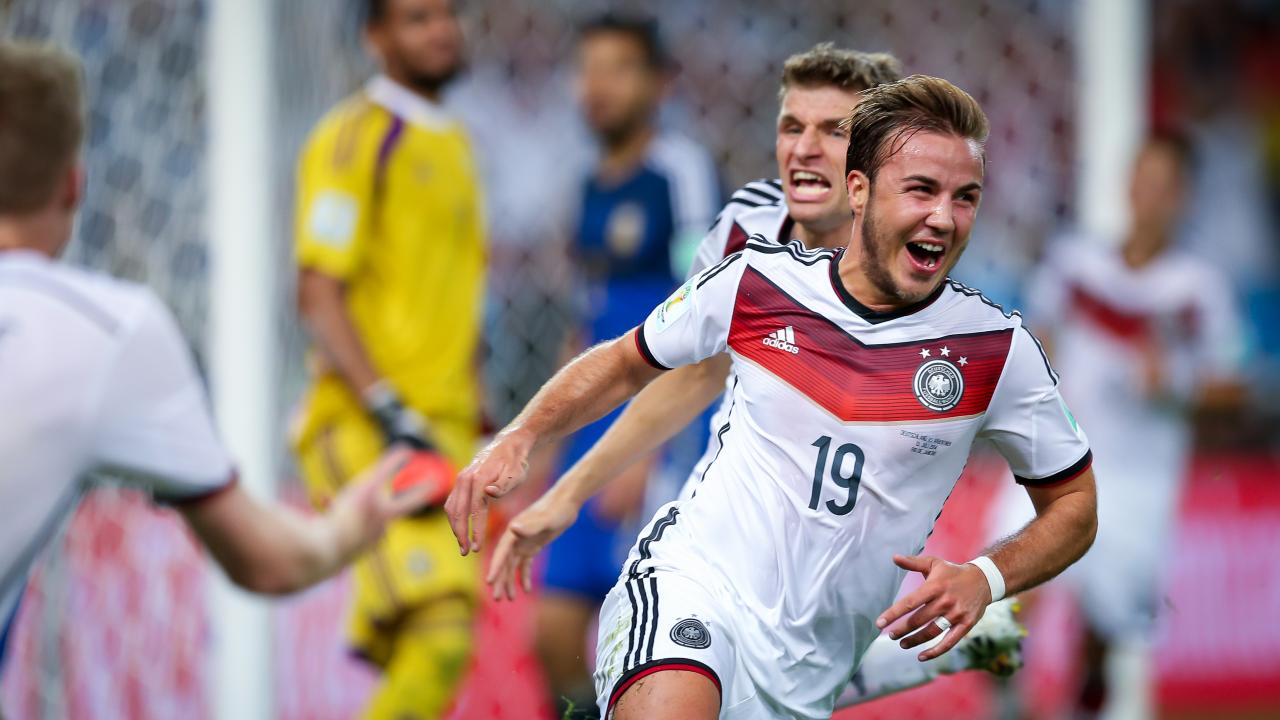 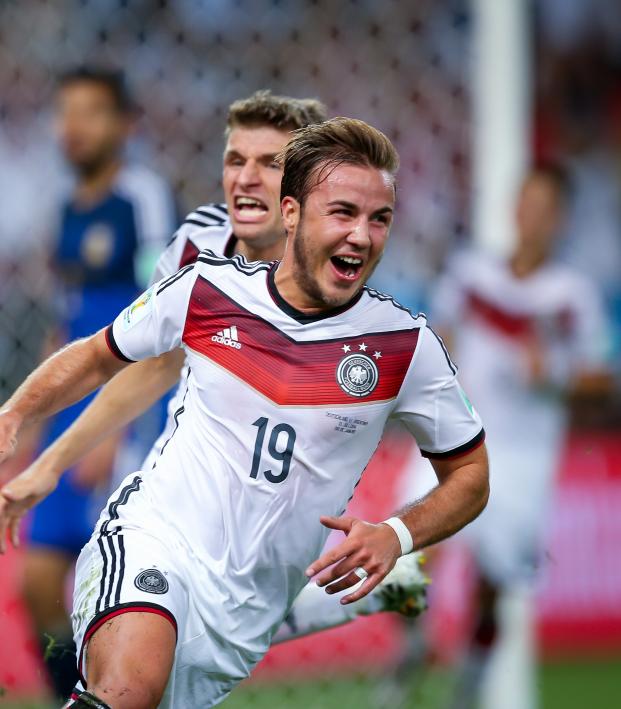 Connor Fleming May 15, 2018
Joachim Low announced his preliminary squad for Russia, and there wasn’t room for Gotze among the 27.

Germany manager Joachim Low announced his preliminary, 27-man squad for the 2018 FIFA World Cup today — a number that will need to be trimmed to 23 before Die Mannschaft open play against Mexico on June 17.

Although their omissions come as no shock given their club form over the past couple years, Borussia Dortmund attackers Mario Gotze and Andre Schurrle — the two players who combined to unlock Argentina’s defense in extra time and deliver the World Cup to Germany — have failed to make the squad.

Gotze, age 25, made 23 Bundesliga appearances for Dortmund this season, scoring two goals and providing three assists. Schurrle, 27, made only 18 appearances while scoring one goal and adding four assists. Rather than opting for sentimentality, Low has rewarded players who’ve played with more consistency this season.

Germany, as ever, are not lacking in that department. Here’s the 27-man squad as it stands.

If you’re a casual fan who just tunes in for the World Cup, Germany will also be without a number of other players who appeared in the 2014 final: Philipp Lahm (retired), Miroslav Klose (retired), Per Mertesacker (retired), Bastian Schweinsteiger (int. retired), Benedikt Howedes and Christoph Kramer.

Regardless, Germany will approach the World Cup as favorites to defend their title. They are currently the world's No. 1 ranked side; they were the only European nation to go through qualifying with a perfect record (10P, 10W); they have the added experience of having won the 2017 FIFA Confederations Cup. They are more machine than man.

Perhaps the most interesting situation to monitor on the German team is in goal. Manuel Neuer has returned to training after breaking his metatarsal in September, but he hasn’t played a competitive match since then. The good news for Germany is that Neuer is deputized by Barcelona’s Marc-Andre ter Stegen.

At the age of 32, Neuer and striker Mario Gomez represent the oldest players in the squad. Niklas Sule, Jonathan Tah, Julian Brandt, Leroy Sane and Timo Werner, all 22, are the youngest.