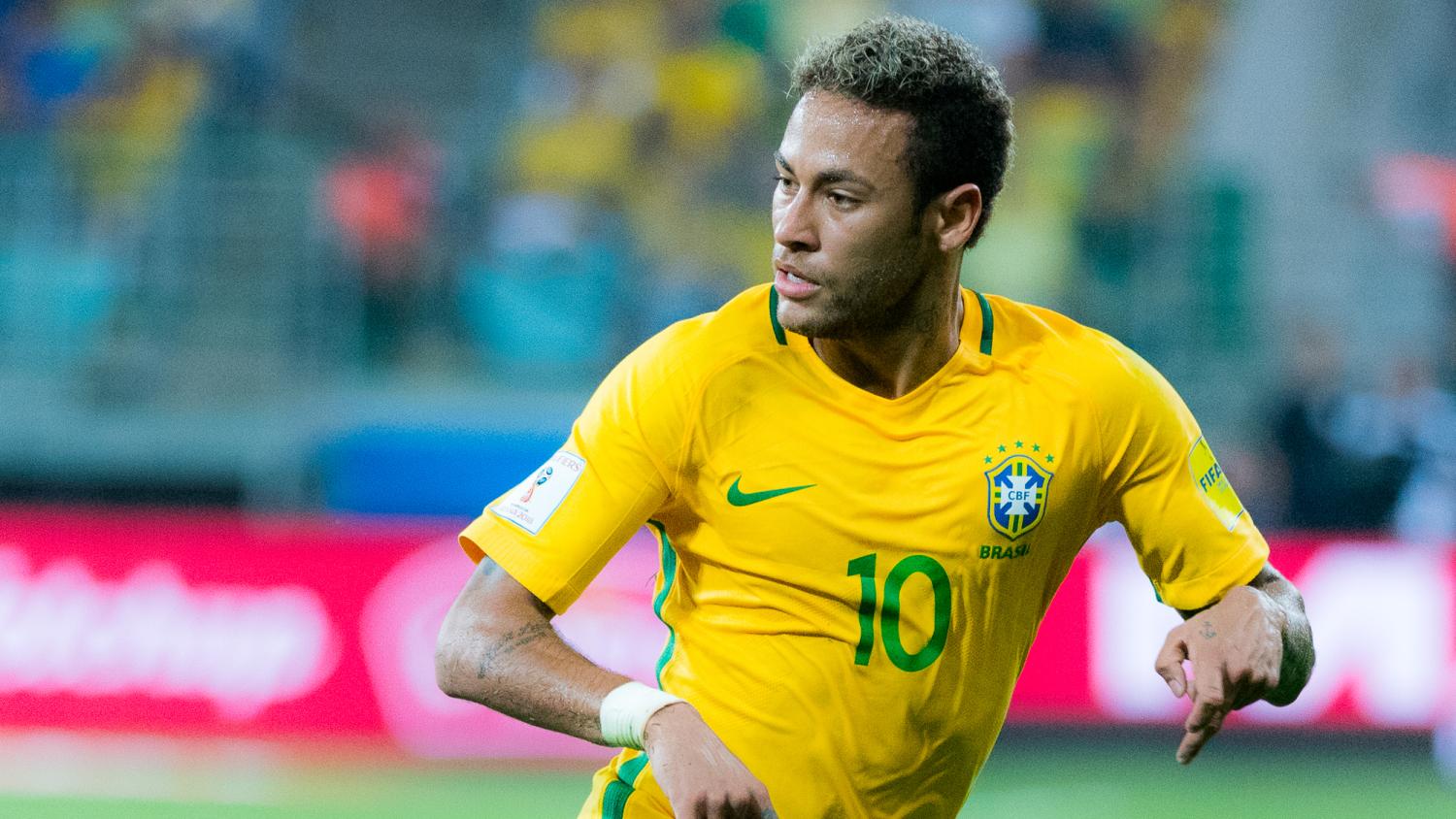 Anything less than the Cup will be viewed as a disaster for this remarkable group of players.
Shutterstock

After cruising through the treacherous realm of CONMEBOL World Cup qualifying with only one defeat from 18 matches, it should come as no surprise that Brazil manager Tite has named a largely expected 23-man squad for the 2018 FIFA World Cup finals in Russia.

Brazil were given a late wrench in the form of Dani Alves’s knee injury — an unfortunate break which will deprive the Seleção of their starting right back and veteran leader — but Manchester City’s Danilo and Corinthians’ Fagner provide cover on the right side of defense.

The highlight of Brazil’s squad is their vaunted front line, where Neymar, Gabriel Jesus, Philippe Coutinho, Willian and Roberto Firmino will all play big roles.

Much will also be asked of the midfield, primarily in shielding the back four and allowing the stars to get forward with reckless abandon. Casemiro, Fernandinho, Renato Augusto and Paulinho will look to provide that balance.

The biggest omission is Juventus left back Alex Sandro. Sandro has been a consistent starter for the Italian giants over the last three years, but Marcelo is the automatic selection for Brazil on the left, and 32-year-old Atletico Madrid full back Filipe Luis has been given the nod as his backup despite only recently recovering from a fractured fibula.