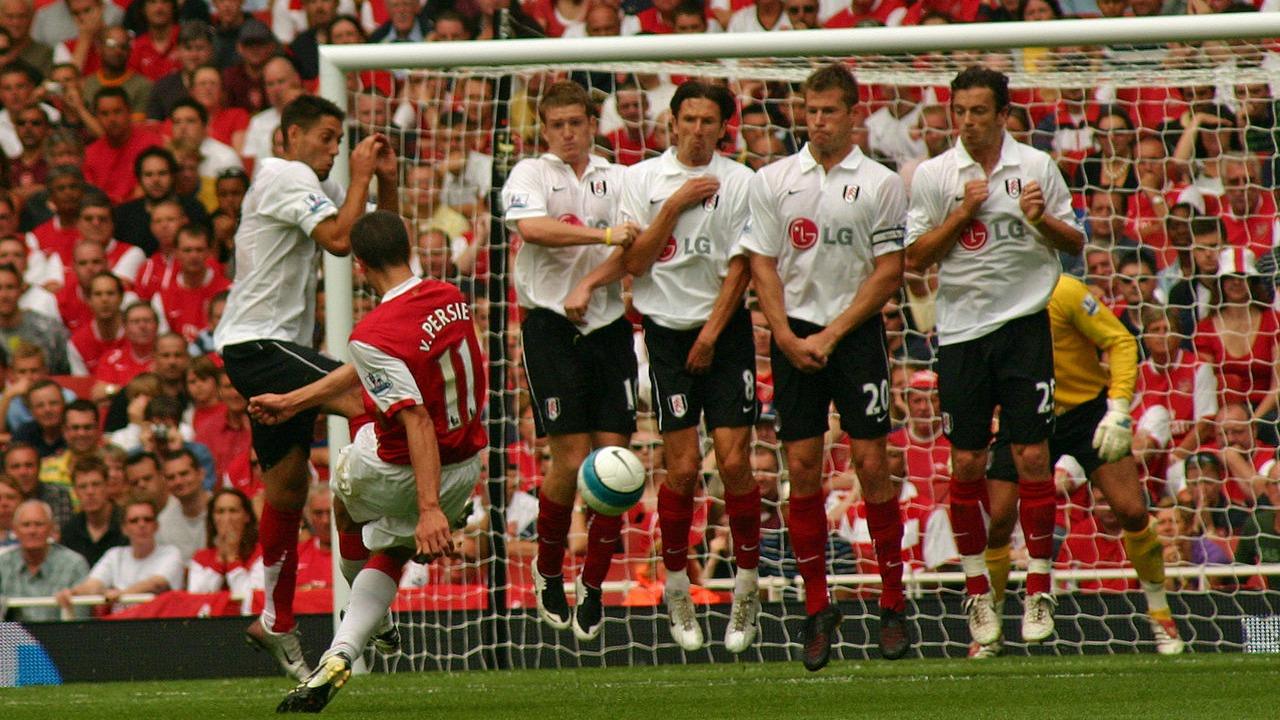 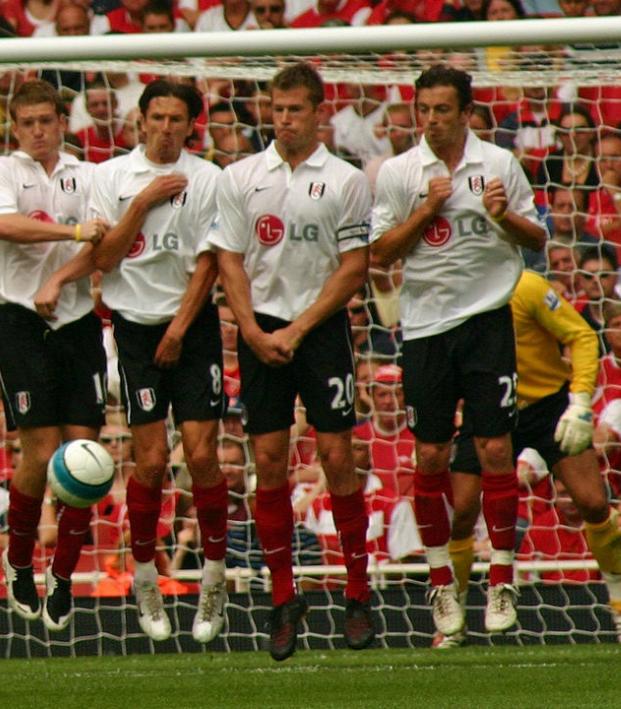 Fulham Just One Win Away From Returning To The Premier League

Connor Fleming May 14, 2018
After a fourth straight year in the Championship, is Fulhamerica — they’ve still got three Americans on the books — about to return to the big time?

Marcus Hahnemann, Eddie Lewis, Carlos Bocanegra, Brian McBride, Clint Dempsey, Kasey Keller, Eddie Johnson, Emerson Hyndman, Tim Ream, Luca de la Torre and Marlon Fossey — together, along with Fulham F.C., they are Fulhamerica. Over the last 20 years, there’s been a Special Relationship between the American footballer and the club located on the banks of the River Thames.

It’s been a largely healthy relationship. McBride and Dempsey are club legends, and American spectators got introduced to an impossibly romantic club with nearly 140 years of history and one of the best grounds in all of England. When the atmosphere of Craven Cottage and the ability of Dempsey harmonized perfectly on that March night back in 2010 against Juventus, the love-in between America and Fulham reached its apex.

However, not even the return of Dempsey on loan could save Fulham from relegation in 2014, and it’s there, in the Championship, that the Cottagers have played out the last four seasons. After flirting with relegation to League One in both 2015 (17th/24) and 2016 (20th/24), Fulham finished sixth and qualified for the EFL playoffs last campaign, only to lose 2-1 on aggregate to Reading in the semis.

This season, with the Missourian Ream anchoring the defense and English phenom Ryan Sessegnon doing pretty much whatever he wants, Fulham almost achieved automatic promotion before settling for third and another shot in the playoffs.

Today, they secured their spot in the final at Wembley by overturning a 1-0 deficit at Craven Cottage, winning 2-0 with goals from Denis Odoi and that 17-year-old wonderkid I just mentioned.

They’ve also been greatly aided by the arrival of Newcastle United loanee Aleksandar Mitrovic. The Serbian brick shithouse always looks destined for a goal or red card, but he’s stayed on the pitch in London while scoring 12 goals in 19 games.

I love how 17-year-old Ryan Sessegnon is speaking with such maturity and calm, and then Mitrovic comes along looking like an excited 4-year-old pic.twitter.com/gTSFvBhgCO

Fulham will now meet the winner of Tuesday's match between Aston Villa and Middlesbrough (Villa currently holds a 1-0 advantage). The final will take place on Saturday, May 26. Let us hope that Fulham achieves promotion, and that Christian Pulisic completes his transfer in the coming days.