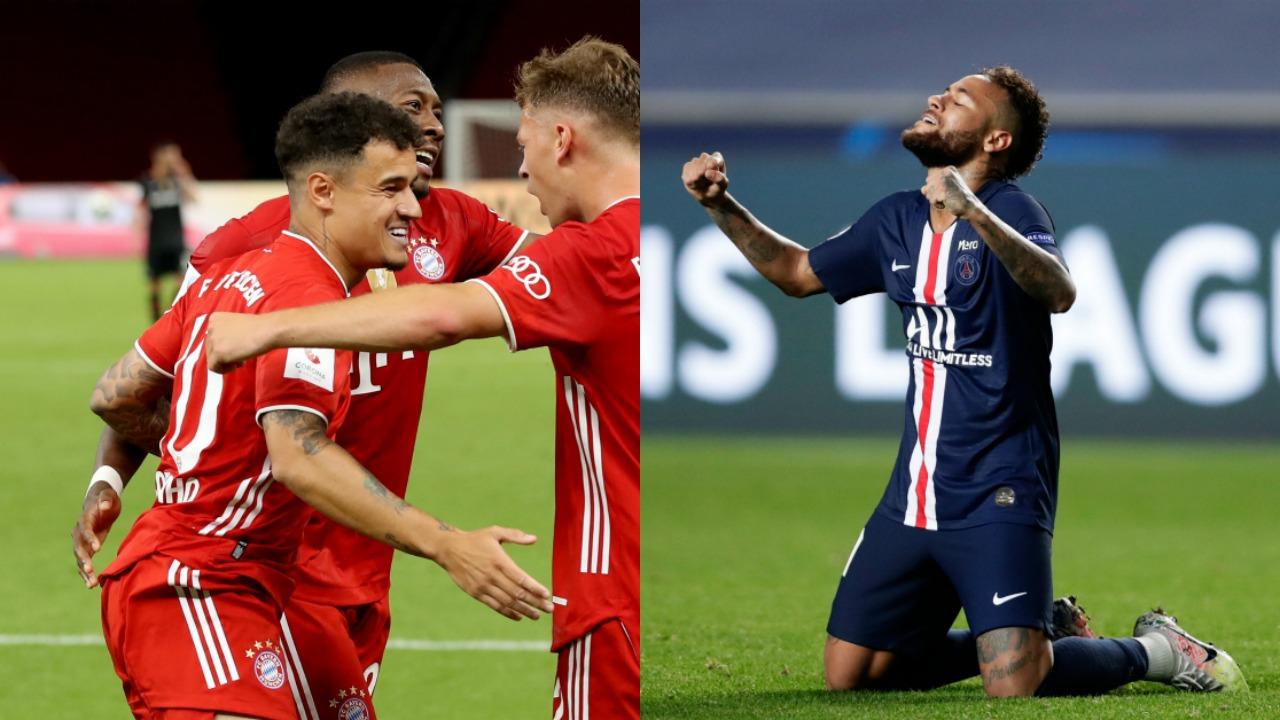 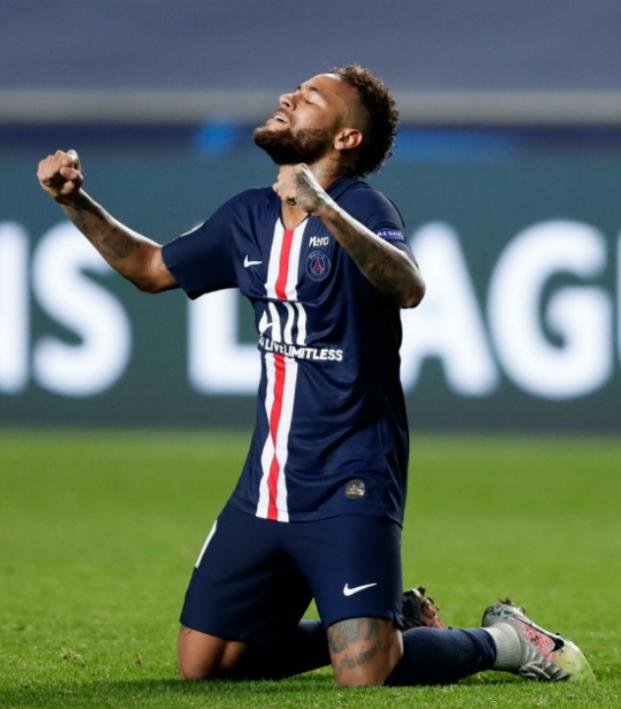 It’s PSG Vs. Bayern In The 2020 UCL Final Presented By Barcelona

Connor Fleming August 19, 2020
Neymar vs. Coutinho is a byproduct of the worst transfer dealings of all time.

The retooling of Barcelona is continuing at a frantic pace with the firing of Quique Setién and hiring of Ronald Koeman as manager and the firing of Eric Abidal and hiring of Ramon Planes as technical director, but you can’t say that the club’s specter isn’t still haunting this season’s Champions League with former player Neymar and current loanee Philippe Coutinho set to do battle in the final.

The absurdity of it — and the damning culpability it places on Barça president Josep Maria Bartomeu and his boardroom — isn’t so much subtle as it is Clockwork Orange levels of being strapped to a chair, eyes clamped open, while the horror shows of the Stadio Olimpico, Anfield and Estádio da Luz dance across the TV screen.

You could reason that since selling Neymar to PSG for $264 million back in 2017, Barcelona has spent roughly $527 million trying to replace his output through the collection of Ousmane Dembélé, Philippe Coutinho, Antoine Griezmann and Malcom.

Dembélé’s a breathtaking winger when healthy, but his 2019-20 campaign saw a total of nine appearances across all competitions and one goal after a hamstring injury that eventually required surgery. In three seasons with Barça, the 23-year-old has lasted the full 90 minutes only 10 times. At this point there’s no reason to think muscle injuries won’t haunt him throughout his career.

If Malcom was never the right fit after scoring one goal in 15 LaLiga appearances before being jettisoned to Zenit, then Griezmann’s first season in Catalonia was only moderately more comfortable considering his pedigree. 2019-20 saw Griezmann score less than 10 league goals for the first time in eight years, and his movement on the left flank was often just a matter of staying out of Lionel Messi and Luis Suárez’s express lanes.

For each of those three players an argument can be made in their defense. The same can’t be said for Coutinho, whose 2018-19 season will live long in the memory for all the wrong reasons. Given 54 matches to revert to the form that saw him capture back-to-back Liverpool Player of the Season awards, Coutinho seemed to grow smaller and smaller with each passing match, culminating in an incredible scene at the Camp Nou that saw fans mercilessly jeer his every touch.

That game was right after Liverpool’s incredible comeback against Barcelona in the Champions League, a victory that was fueled by players purchased from Coutinho’s sale (chiefly defender Virgil van Dijk and goalkeeper Alisson).

Such was his fall from grace — and he hasn’t exactly been a revelation at Bayern, starting only 15 Bundesliga games — that his two goals and one assist during 15 minutes on the pitch against Barcelona weren’t viewed as “how did we let him go?!” so much as “how shit are we that Coutinho is scoring against us?”

That’s obviously not the case with Neymar.

For a couple years the saving grace for Barcelona was that — after forcing the club’s hand in his sale — Neymar’s inability to guide PSG to Champions League glory could always work as a sort of schadenfreude; his failures further vindicated supporters who viewed him as egotistical, misguided and overrated.

But to see Neymar finally fully fit for the big occasion and carrying the onus of his club’s ambition on his shoulders — while completing 15 successful dribbles against Atalanta in the quarters before adding that remarkable assist against Leipzig in the semis — is to see Neymar for what Barcelona truly lost: a remarkable competitor capable of the uniquely sublime who’s at ease in the most demanding of situations — after all, he’s been largely carrying the hopes of Brazil since the age of 17.

In this light Barcelona’s inability to lure Neymar back to the Camp Nou last summer — although the Brazilian issued a come-and-get-me plea — is another indicator of the club’s careless approach.

“Honestly, yes. I would have loved to have Neymar back,” Messi told SPORT last September. “I don’t know what happened with the board. I know I spoke with Ney and he told me how things were going. He was desperate to come back. I don’t know if the club really tried or not. From what I do know, Neymar was hoping it would happen.”

To add insult to injury, it was widely reported that Barcelona’s half-assed approach to bring him back to the Camp Nou was largely dependent on PSG accepting Coutinho as part of a swap deal (along with Dembélé and $45 million).

PSG, as recent history has shown, was right to deny the approach with the club’s sporting director labelling Barcelona’s methods as “superficial.”

And so Barcelona is left hurting, much like the supposed feelings of Arsenal fans (see: over 6 million tweets with a crying Drake) while watching Serge Gnabry score stunners.

Maybe now’s not the time for Barça fans, but Xavi — back when he was being linked with the job — had earmarked Gnabry as the player he’d be hellbent on getting to the Camp Nou.