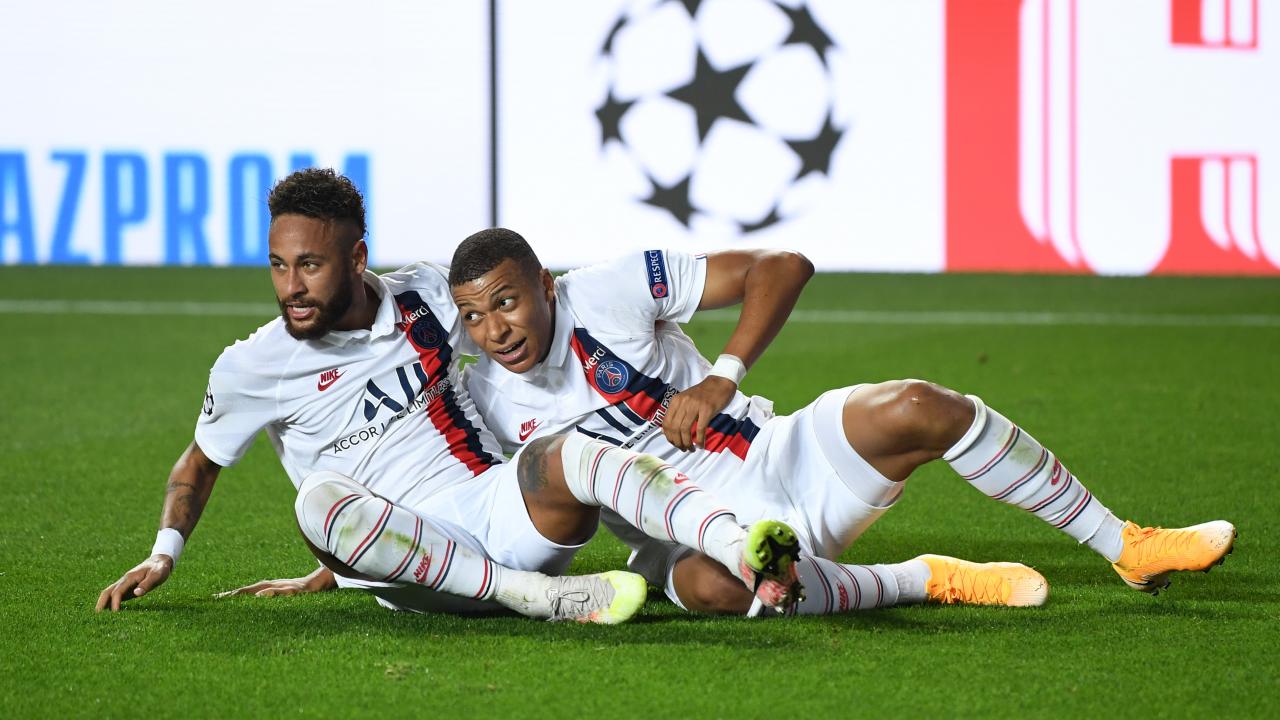 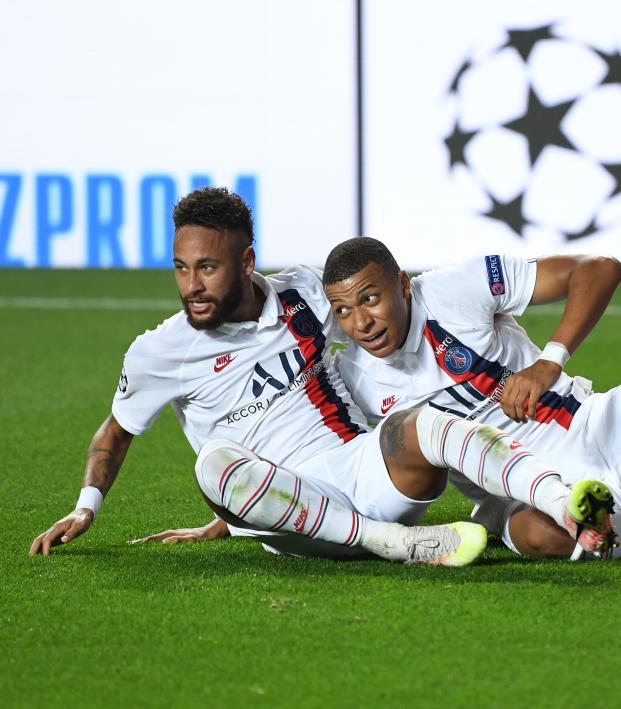 We admit, it’s easy to shit on Neymar; he’s the opposite of the hard-nosed player fawned over by traditional English media.

He dances, he taunts, he teases, he flaunts. But on Wednesday, he also inspired.

Neymar and his running mate Kylian Mbappé had every reason to give up late in their Champions League quarterfinal against Atalanta. Down a goal for most of the match, without Angel Di Maria out suspended, without players like Edinson Cavani and Thomas Meunier having already moved on from PSG.

Neither Neymar nor Mbappé had their shooting boots on, hitting shot after shot far off target or tame into the keeper’s hands. But with Neymar leading the way throughout, PSG kept battling, kept trying to play their football, kept pushing forward.

Ultimately, the club known for a decade of dramatic failures in the Champions League found a way to keep marching on toward that elusive big-eared trophy, with the Brazilian talisman leading the way.

Neymar set up two goals in the 90th minute and beyond to inspire PSG to a dramatic 2-1 victory over Atalanta on Wednesday, propelling the French champs to their first Champions League semifinal since 1995.

UNBELIEVABLE! @PSG_English are into the semi-final of the @ChampionsLeague after a 2-1 win!

The first quarterfinal in Lisbon was set up to be a rip-roaring match between two attacking sides. It certainly appeared that way in the opening minutes and it didn’t take long for the Italian side to strike. When a ball bounced to Mario Pašalić in the 26th minute, he expertly stroked a first-time effort into the back of the net past a Keylor Navas who was excellent until he was hurt in the second half.

Atalanta's Mario Pašalić with the opening goal. Feels like we might have four or five more in this one… pic.twitter.com/TlkBMyhBVW

Perhaps more than Atalanta’s goal, the first half was defined by Neymar misses.

The No. 10 was PSG’s entire offense in the first 45 minutes, pretty much singlehandedly creating offense. But whenever he found himself in on goal, he shot horribly wide.

Neymar = me on FIFA after a bottle of wine.pic.twitter.com/M3PileFGjp

Neymar with the  on Pašalić but drags his finish wide.pic.twitter.com/50oenRum8u

“He certainly needs to deliver one or two goals.”

Despite his early mishaps, @Carra23 sees more opportunities coming for Neymar in the second half. pic.twitter.com/tFg9zktkcI

For most of the second half, it wasn’t much different.

Mbappé, an injury worry, came on in the 60th minute, but neither the No. 7 nor the No. 10 could do anything more than hit slow rollers into the arms of Marco Sportiello.

But with Neymar leading the way and Mbappé unwilling to stop running at Atalanta, PSG kept fighting.

In previous years, PSG has crumbled — from the Remontada vs. Barcelona in 2017 to Manchester United’s unlikely comeback last year. This year, PSG grew stronger.

Just like when the Parisians had their backs up against the wall against Borussia Dortmund in the Round of 16, Neymar wouldn’t let his team lose. In the waning minutes, he set up two goals to pull out an unlikely win.

First, Neymar’s cross was turned in by Marquinhos (by way of Mattia Caldara) for a 90th minute equalizer.

In the 93rd minute, Neymar played a marvelous through-ball to Mbappé, who unselfishly laid the ball across for Eric Maxim Choupo-Moting to smash home the winner.

For over an hour it looked like PSG would head to another ignominious defeat. While many will still hate on Neymar, he once again deserves credit for nearly singlehandedly inspiring PSG into the next round in the Champions League.

Up next? A date against either RB Leipzig or Atlético Madrid in the semifinals on Aug. 18. At this rate, you wouldn’t want to bet against Neymar.