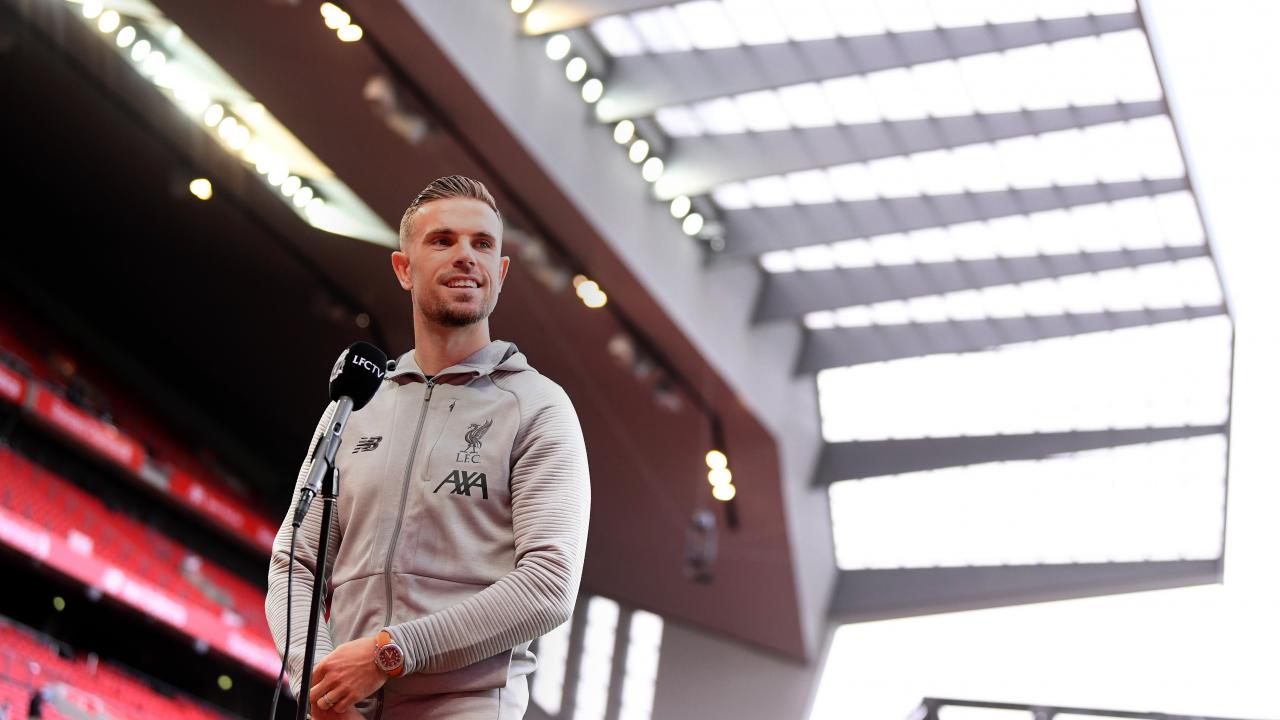 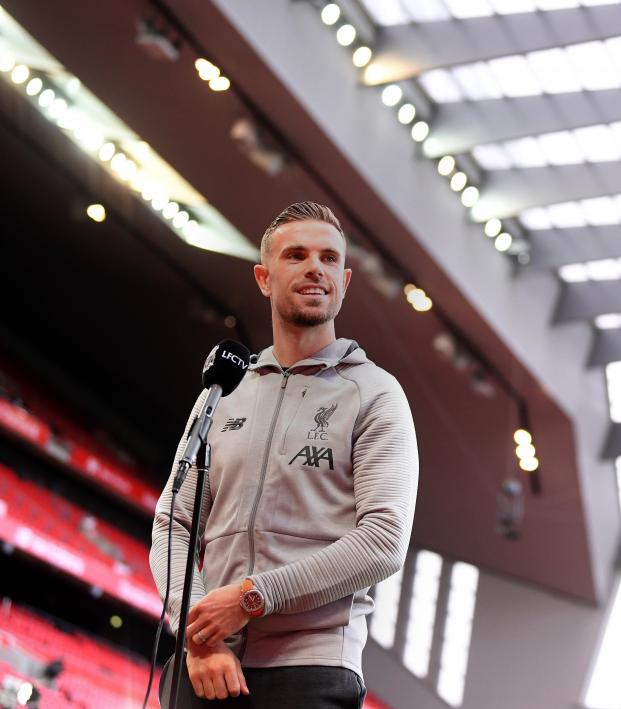 Jordan Henderson Is Now The ‘Green Book’ Of Footballers

Jordan Henderson was named England’s Footballer of the Year for 2019-20 by the Football Writers’ Association on Friday. So, congratulations Hendo, on becoming the “Green Book” of footballers, honored while more deserving players are snubbed.

A truly gracious and deserving winner of our Footballer of the Year award. See @CarrieBrownTV's interview with @Jhenderson here: https://t.co/xj3X94aEu9#FOTY20 #Henderson pic.twitter.com/6RxGf86vhD

Henderson captained Liverpool to its first English Premier League title ever. The Reds had one of the best seasons in the history of England, racking up 96 points with one game to go.

There’s no denying Liverpool was the best team in England, but was Henderson really the best player? Or was this another case of the FWA choosing an Englishman because old football writers love to celebrate English heroes over anyone else?

While the award isn’t as prestigious as the Professional Footballers’ Association’s Footballer of the Year, which has yet to be announced, the FWA Footballer of the Year is still a big honor. Some of the game’s best players have won in the last two decades, including Thierry Henry, Frank Lampard, Cristiano Ronaldo, Steven Gerrard, Gareth Bale and Luis Suarez. The difference between the two is one is voted by the players and one is voted by writers. And as much as I love football writers being one myself, there’s no mistake the PFA award is more coveted by the players themselves, and the writers clearly got this one wrong.

Henderson had a good season, a great season even. But to say he was the best player in the league doesn’t follow any footballing sense. There are far more deserving players in the league, whether it’s teammates like Sadio Mané or Virgil van Dijk, rivals like Kevin de Bruyne or Raheem Sterling or surprise stars like Danny Ings or Raúl Jiménez. There are more influential midfielders like N’Golo Kanté or even Henderson’s own teammates Fabinho and Georginio Wijnaldum. Liverpool’s Trent Alexander-Arnold, a defender, had more than twice as many assists as Henderson.

I’ve watched a lot of Liverpool this season and there wasn’t one game where I thought Henderson was the best player on the pitch, let alone in the entire league. Naby Keïta proved he was a far better footballer in just 17 appearances for the Reds.

So why was Henderson voted the FWA Footballer of the Year?

It’s clear this award was voted upon with the hearts and not the minds of the writers. It’s clear they went with the feel-good story of an Englishman leading the storied old football club back to glory. It’s clear the FWA voted like the 2019 Academy Awards, which gave “Green Book” Best Picture because it seemed like a good story.

In 2019, Green Book won Best Picture over the likes of BlacKkKlansman, Bohemian Rhapsody, A Star Is Born and Black Panther in spite of its oversimplification of race and harmful white savior tropes. The voters ignored those issues and picked Green Book ahead of more deserving movies because it probably made them feel better about race, like the FWA picked Henderson ahead of better footballers because it made them feel better about English footballers. Maybe 30 years ago it would’ve been a good choice, but not in 2020.

Admittedly I’m just another white man making guesses at the motivations of the FWA voters, but I can’t think of any other reason to pick Henderson. And I’m not saying it’s just about race as the Green Book reference, because last year the FWA picked Raheem Sterling as Footballer of the Year over Mohamed Salah, who won it the PFA award, so this isn’t a one-to-one comparison. To be clear: racism and nationalism are not the same thing. But it’s another example of the priveleged class keeping themselves comfortable and in power.

If you want to say Henderson is the most inspiring or even most valuable footballer of the 2019-20 season, I could understand it; he is the heart and soul of this Liverpool team on the pitch. But to call him the Footballer of the Year, an honor the FWA says should go to the player who had the best season, is ignoring what actually happened on the pitch. This is nothing against Henderson, who was indeed instrumental to Liverpool’s success, he’s just not as good at the actual football as some around him. And he wasn’t much better than last season, when Liverpool amassed 97 points (one more than the Reds currently have).

Is it a good story to give the English player the Footballer of the Year award after guiding Liverpool to its first title in 30 years? Sure, for English folks. But for a league with as much global appeal as the Premier League, it’s a massive snub to the players who were far better footballers than Henderson.