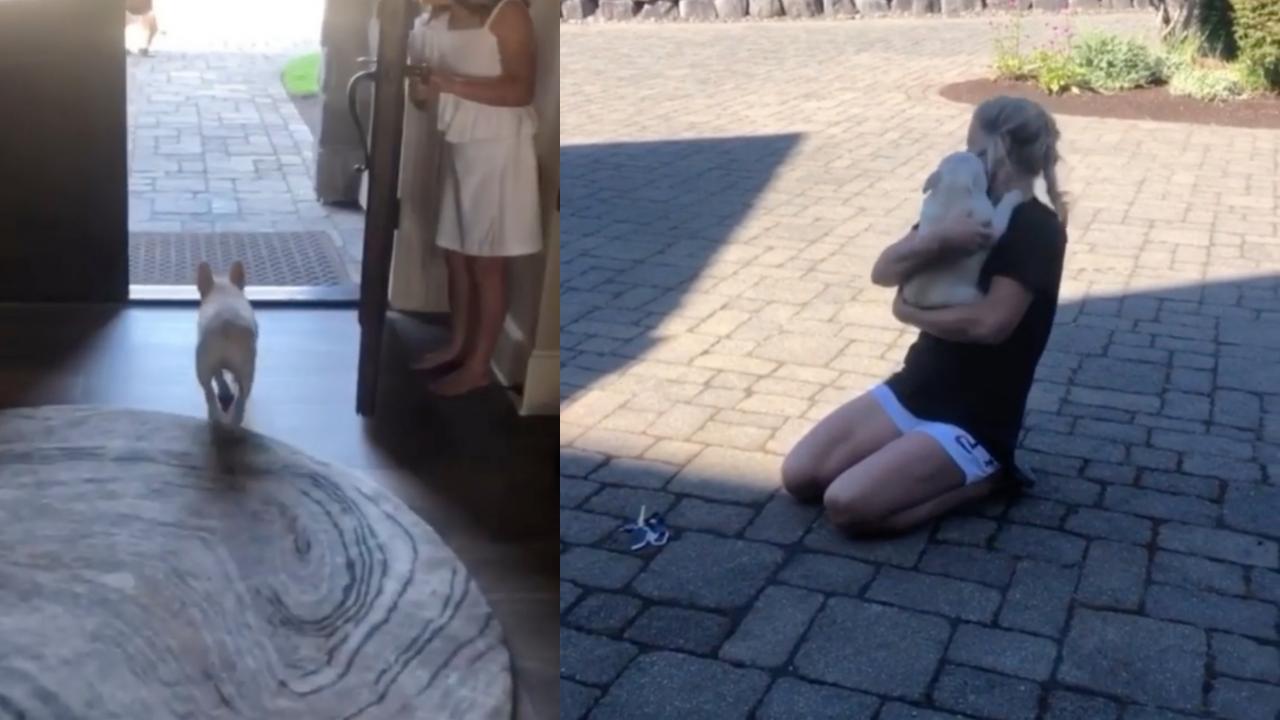 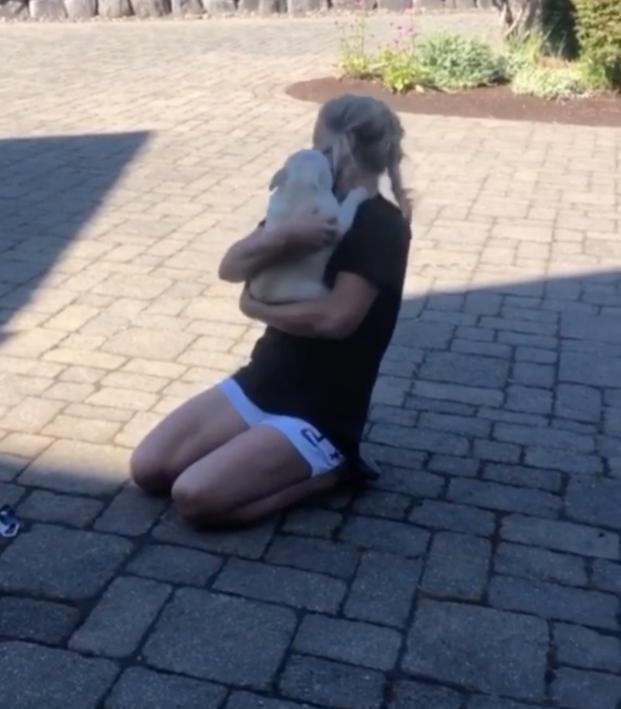 After A Month In The Bubble, Lindsey Horan Is Reunited With Her Beloved Doggo

Because of the novel coronavirus pandemic, many American sports leagues have opted to return to play by forcing players and staff into a “bubble” of sorts, containing all essential personnel in a Covid-free zone to ensure their safety. While those in the NBA are more worried about who they’ll be able to hook up with and MLS players are worried about their questionable food, it comes as little surprise it’s the NWSL players who have proven to be the most relatable in their bubble tribulations.

For the last month, most of the NWSL has been locked away in a bubble in Utah, away from family and friends. First, they missed their caffeine, but that was quickly rectified. Then they missed the same thing we’d all miss if we were forced to leave home for a month: their pets.

On Friday, two days after her Portland Thorns were eliminated from the NWSL Challenge Cup, USWNT star midfielder Lindsey Horan was reunited with her pup Ferguson. Their reunion was nothing short of heartwarming.

He remembered me thank god pic.twitter.com/Trp5blydMw

Just look at that cute wiggly butt bounding around with joy to see his human return home! Neither Ferguson nor Horan can contain their excitement.

It makes you appreciate what players gave up just to do their job. Imagine if instead of working from home during lockdown you had to live in a hotel without your dog/cat/judgmental fish?

So who is this adorable Lindsey Horan dog?

His name is Ferguson, a newly adopted French Bulldog. Horan became Ferguson’s human in March, right as the country went into lockdown for Covid-19.

Horan isn’t the only famous person to adopt an adorable French Bulldog this year. New York Congresswoman Alexandria Ocasio-Cortez, a supporter of the USWNT's equal pay lawsuit, introduced the world to her pup Deco in January. Sadly, however, Deco wasn’t named after the brilliant Portuguese footballer of Barcelona and Chelsea fame but after “Art Deco.”

Anyway, back to Ferguson, the star of this story. The cute pup loves to show off his jumping skills while his human watches cable news.

Ferguson’s vertical is better than mine. pic.twitter.com/GlToIFN4UW

Oh, and of course Fergy has his own Instagram page. Here’s a slightly longer version of the Ferguson-Lindsey reunion video from the pup’s IG account.

I missed my mommy

With that, I’ll leave you with a few more posts from Ferguson’s Instagram page, because that’s the type of soccer content we could all use.

This is how excited I am that momma let me on instagram!!!!

is the country club open??

Helping with laundry day. Mom almost put me in the big circle thing.

I’m gonna be the coolest kid in school when we start back up... says my mom.