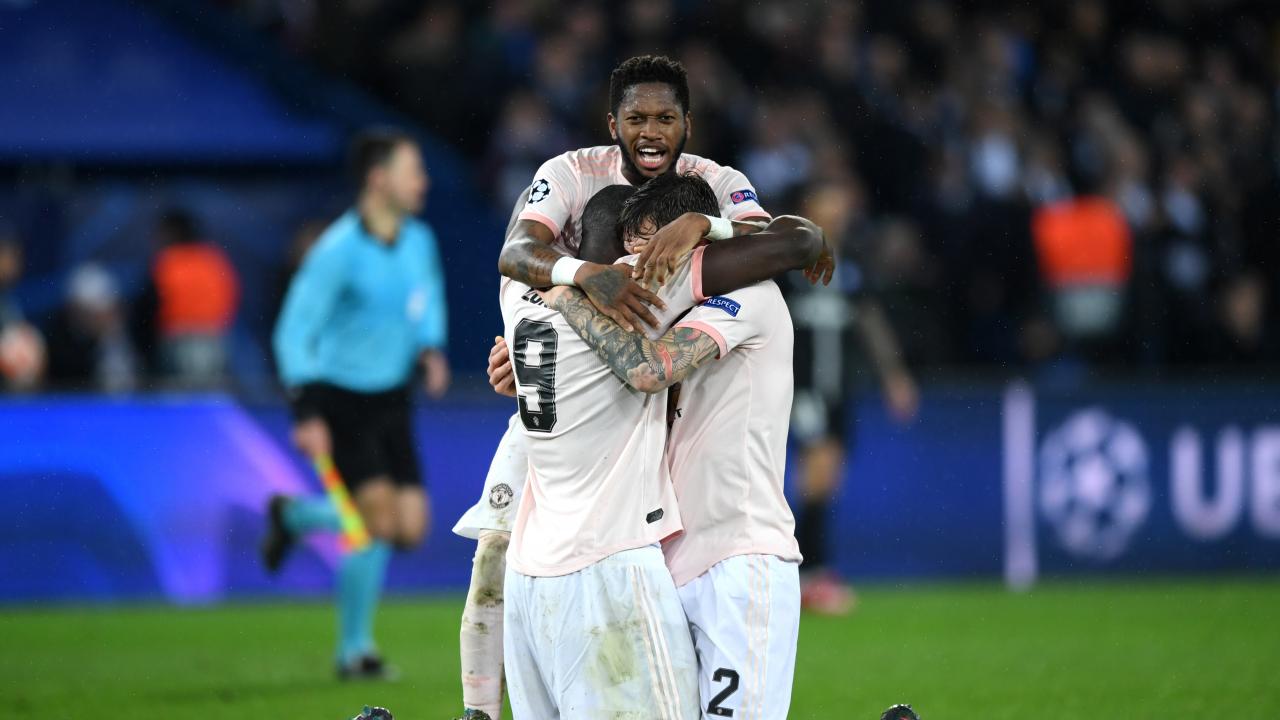 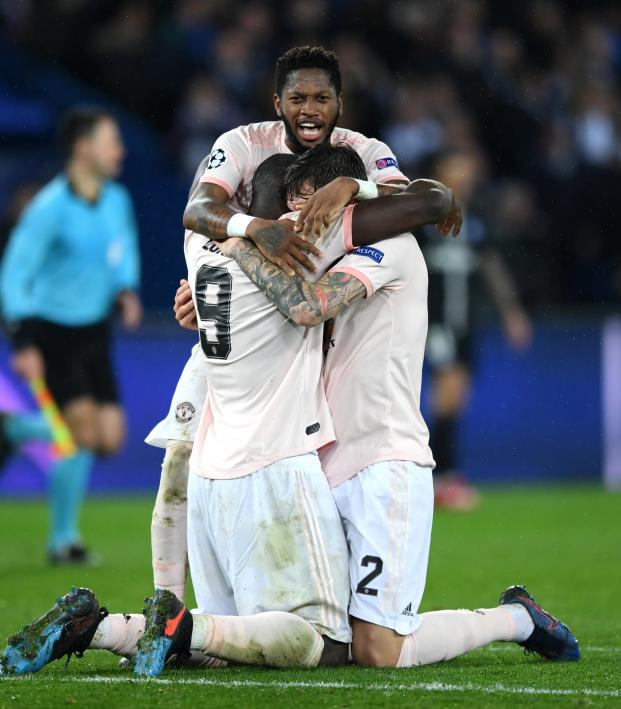 Let Us Not Forget The Real Hero Of Manchester United’s Comeback Win Over PSG: Fred

Manchester United completed a stunning comeback to defeat Paris Saint-Germain 3-1 on Wednesday in Paris, turning around a dour first-leg defeat to advance on away goals, 3-3 on aggregate. It was an unforgettable match that came down to the final minute. But there was an forgettable hero: Fred.

PSG shot itself in the foot multiple times but nearly pulled through until VAR was called into play, giving Manchester United a penalty kick in stoppage time.

If the Red Devils scored, they’d be through to the quarterfinals. If they missed, they’d be bounced from the competition.

(We’ll ignore for the moment the hand ball call itself, which Neymar had some things to say about. It could’ve gone either way, so it’s not really worth arguing about.)

United had two real options to send up to the spot to take the kick: 25-year-old Belgian striker Romelu Lukaku, who was on a hat trick, and 21-year-old forward Marcus Rashford, who is English, and we all know how the English fare at penalty kicks in knockout competitions.

It was, of course, Rashford who stepped up to take the most important kick of the season for Ole Gunnar Solskjær’s men. He waited for the referee’s signal to take his shot for what seemed like an eternity, during which time our hero Fred had his moment to shine.

As the referee approached Gianluigi Buffon to remind the 41-year-old World Cup winner that he can’t move forward until the ball is kicked, PSG’s Leandro Paredes saw a chance to derail Rashford’s inner thoughts of puppies, Fortnite and smashing the ball into the back of the net.

But Fred, our dear 26-year-old Brazilian champion, wasn’t having any of Paredes’ shit.

Reacting faster than he does to block a shot David de Gea is going to save anyway, Fred burst into the penalty area to block off Paredes, a true crusader fighting for a young man’s right to kick a ball at an old man.

Eventually, Lukaku and new Marouane Fellaini Tahith Chong stepped in as well, as did PSG’s Marco Verratti and Juan Bernat. But it was Fred’s heroism that saved the day.

Without Fred, Rashford surely would’ve skied his penalty. Manchester United fans surely would’ve blamed the defeat on injuries and not the fact the Red Devils had 28 percent possession and took all of five shots in a must-win game. Buffon surely would’ve broken his ancient mummy curse. Neymar surely would have gone home happily with Ninja to drink Red Bull instead of screaming obscenities at the referees.

But Fred was there to protect the young and untarnished Rashford, to propel one set of millionaires over the other. Now Manchester United is back in the Champions League quarterfinals for the first time since the wonder years of David Moyes in 2014.

All hail Fred, the hero we don’t deserve.