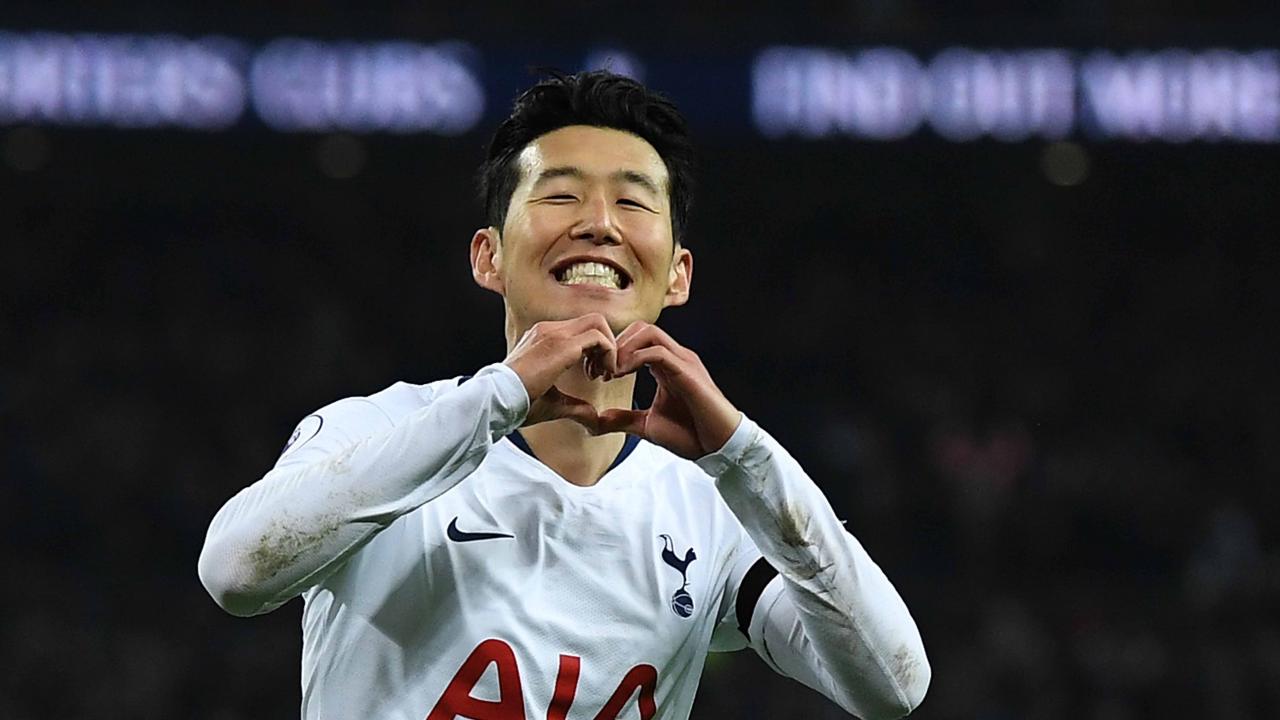 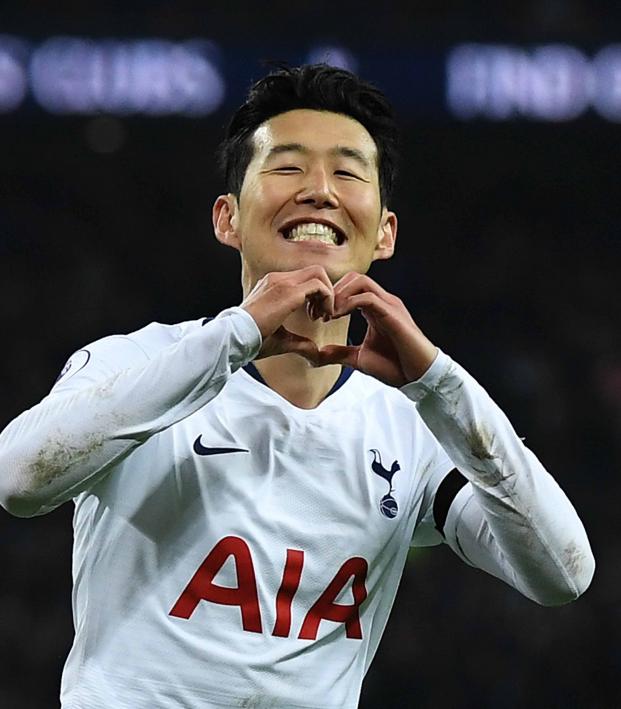 Son Heung-min is one of the most popular footballers in the world. A superstar in Asia and beloved in Europe, the 26-year-old Tottenham forward is at the top of his game right now with 16 goals on the season.

Just don’t expect him to settle down and get married anytime soon.

The Guardian released a wide-ranging feature story on Son on Friday, talking about his life growing up with his dad as his coach, his feelings on earning exemption from military service and his personal life.

Most telling from the interview were his views on marriage, which were instilled in him by his father.

Son’s father was a professional player who often coached Son and his brother, Heung-yun. Son Woong-jung was hard on his children, but in a warm, affectionate way, as Son recalls. Son Woong-jung still played professionally while his sons were learning the game and it led to his revelation that marriage can hamper one’s professional career.

“When you marry, the No. 1 will be family, wife and kids, and then football,” Son told The Guardian. “I want to make sure that while I play at the top level, football can be No. 1. You don’t know how long you can play at the top level. When you retire, or when you are 33 or 34, you can still have a long life with your family.”

It’s an interesting thought and one that’s hard to argue with.

Speaking as a devoted cat dad, one’s life changes when you’re responsible for the life of another being. Your priorities change — soccer is no longer the most important thing in the world.

While many footballers have successfully managed romance, marriage and children with their professional careers, it’s worth a thought experiment to wonder if some players would have been more devoted to their craft had they chosen not to procreate at a young age.

Some coaches prefer players who are settled down and married with kids, because it helps keep them from going out and getting drunk all the time. Not that that’s an issue for Son.

“There are many opportunities to do things off the pitch, like drinking or something like this,” Son said. “But I am not the type that likes doing this stuff.”

Granted, there are many pro athletes who are married with kids and still go out drinking and getting into trouble (Wayne Rooney, anyone?), so the idea that marriage will change a man is a bit shortsighted and old fashioned.

Millennials as a whole are getting married later and later these days, forgoing jumping into long-term contracts with a partner for a number of reasons. Usually they aren’t soccer-related, but no one’s choices are wrong (except, maybe, if you want to be romantically involved with R. Kelly). People just don’t feel a need to rush into marriage these days.

None of this is to say Son is avoiding romance. He’s been linked to K-Pop stars Bang Min-ah and Yoo So-young in the past, though he’s currently single and lives with his parents.

While some may snicker at the idea of a 26-year-old millionaire living with his folks, it’s yet another Millennial facet of Son, though it’s not that uncommon in Asia and Son’s take on it is heartwarming.

“There are different attitudes in Europe and Asia and, of course, people are thinking: ‘Why is he living with his family?’” Son said. “But who cares about me? Who is helping me to play football? It is them. They gave up their life and they come over here to help me. I have to pay back.

“I am so grateful to them and I really am grateful for every single opportunity to make this.”

Son isn’t completely atypical in the world of football, but it is refreshing to hear a player speak about his personal and professional life in such a way.

“I just want to make sure I make everyone happy by playing at the top level,” Son said. “For example, when I play for Spurs at Wembley, how many Korean flags do you see? I want to keep my level as high as possible for as long as I can, to pay back to them. This is very important for me.

“Do I feel like an ambassador for my country? Of course, I have to be. Another example: When we play at 3 p.m., it’s midnight in Korea. When we play in the Champions League at 8 p.m., it’s five in the morning and they still watch on TV. I have to pay back; I take a lot of responsibility.”

Sounds like he’s taking plenty of responsibility right now as it is. Why add a wife and kids to the equation?