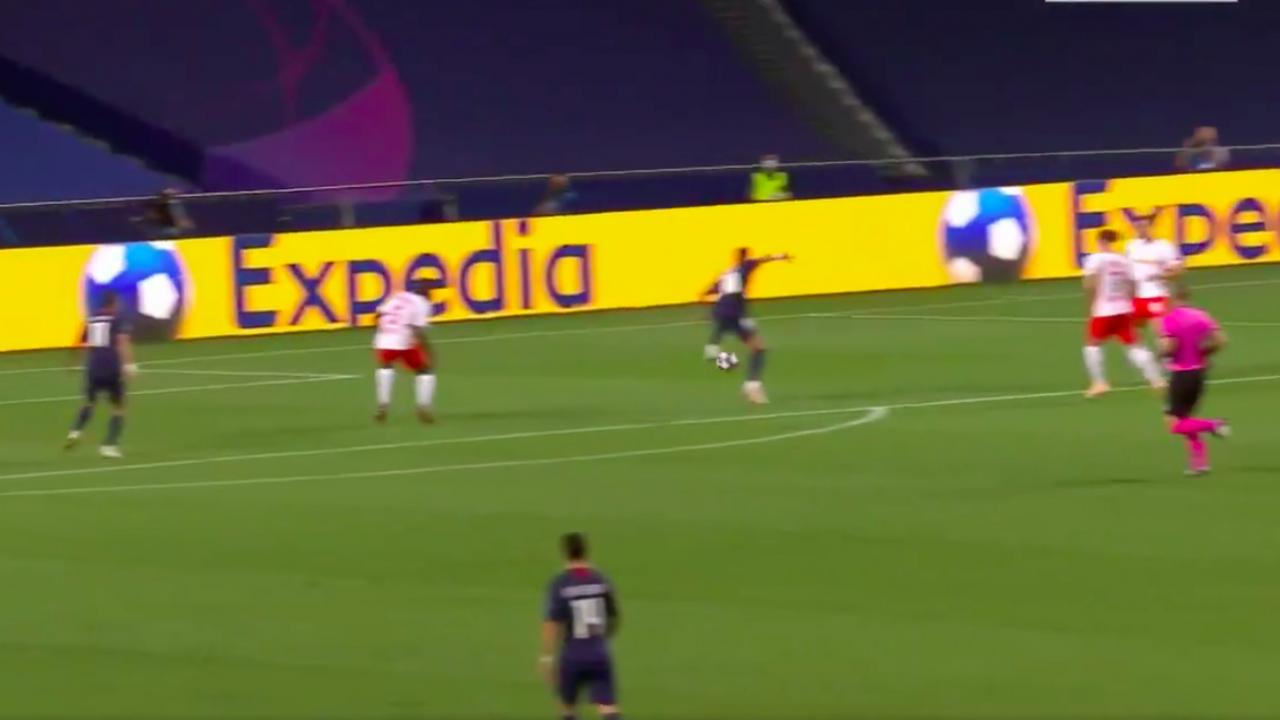 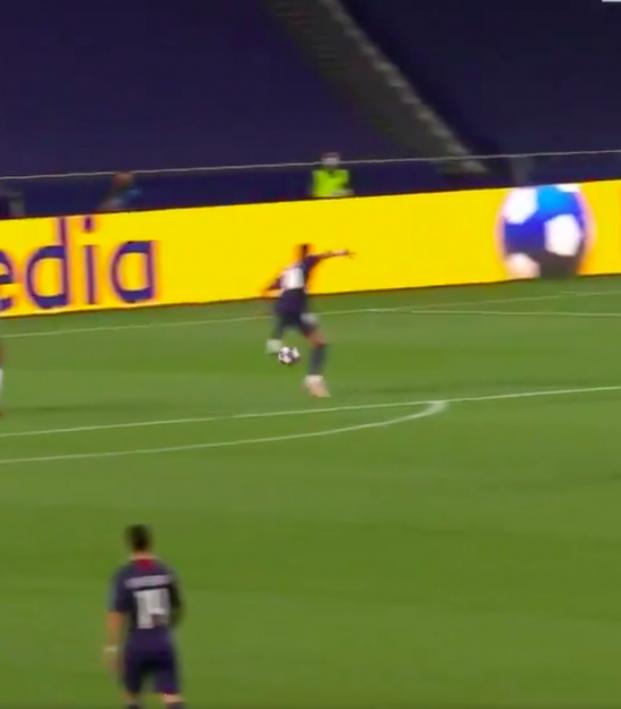 With the halftime whistle approaching and PSG nursing a slender 1-0 lead over RB Leipzig despite a dominant opening 45 that included seven shots and 70 percent possession, a horrible turnover from Péter Gulácsi presented the Parisian side with a chance to double its advantage.

The Leipzig keeper’s pass initially went straight to Leandro Paredes, who rifled a ball at Neymar just inside the area. For the normal footballer there’s not a lot that can be done with Paredes’ pass, but Neymar is not a normal footballer.

With one instinctive touch, Neymar flicked a left-footed backheel directly into the path of Ángel Di María, standing unmarked on the penalty spot.

Di María made no mistake with the close-range finish, but it’s truly absurd how simple Neymar makes his contribution look. Most players would still be attempting to control that ball from Paredes.