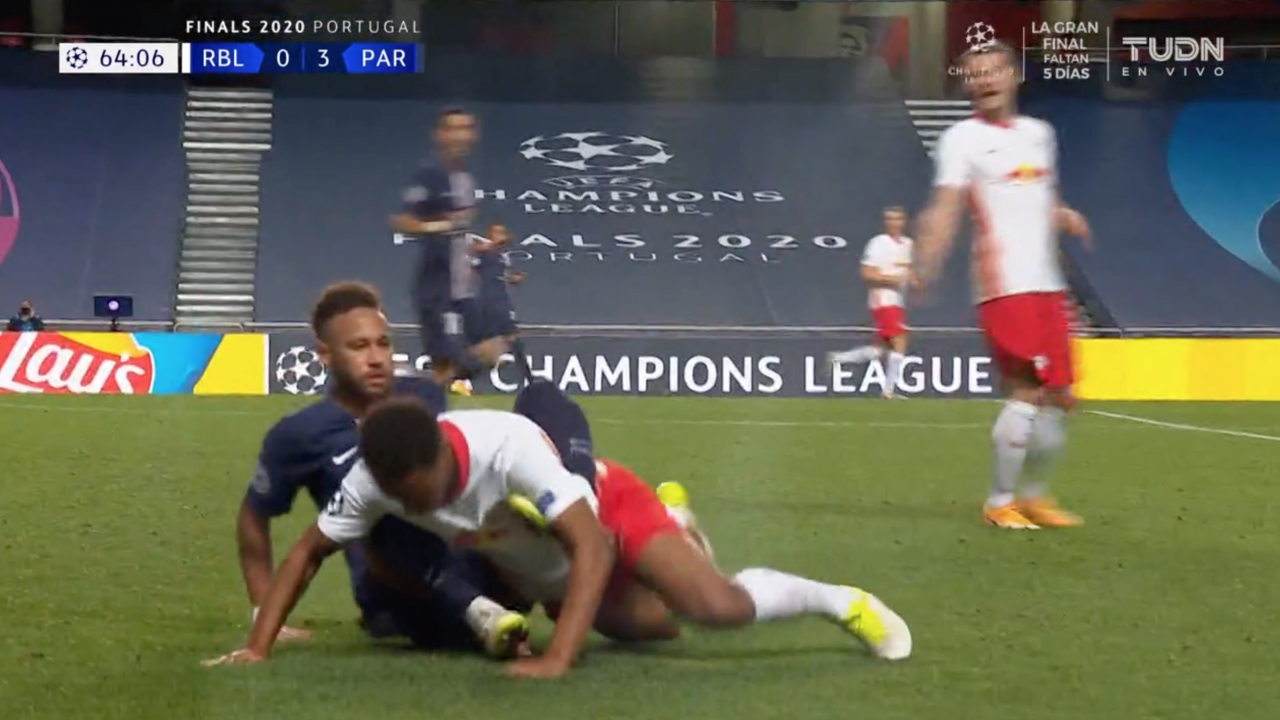 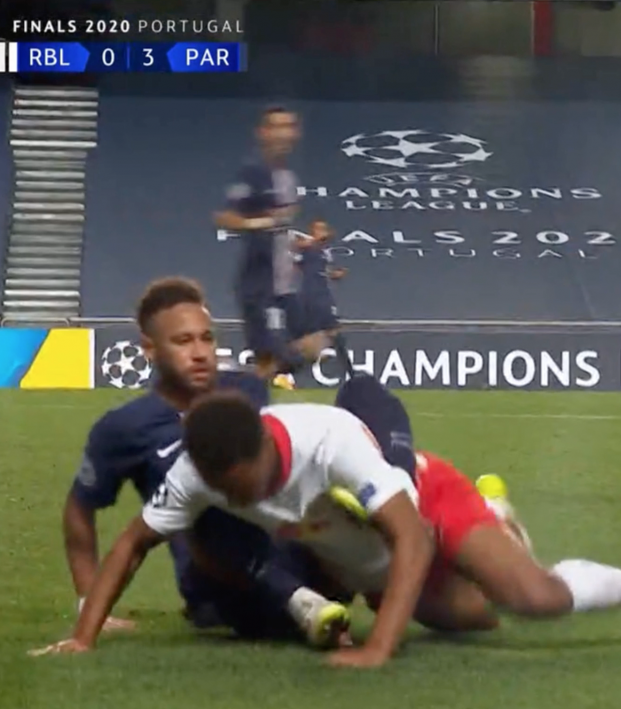 Tyler Adams was given 27 minutes to rescue RB Leipzig. Brought on by Julian Nagelsmann in the 63rd minute, his side already trailing by three goals, the New Yorker was hoping to make an immediate impact.

His initial contribution, however, was to play horsey-ride with PSG megastar Neymar.

Neymar and Paris Saint-Germain rode past Tyler Adams and RB Leipzig for a 3-0 victory in the Champions League semifinals on Tuesday, ending the German club’s furthest-ever run in Europe.

The French giants struck with two in the first half and put the game away early in the second, before 21-year-old American even set foot on the pitch. Neymar’s audacious assist on PSG’s second was the type of quality Leipzig failed to produce as Thomas Tuchel’s side reached its first-ever Champions League final.

It was a disappointing end to a Cinderella run for Adams and Leipzig. In the quarterfinals, Adams scored a dramatic late winner against Atlético Madrid, but he never got a chance to change the game on Tuesday.

As much quality as PSG had on the pitch — Neymar and Kylian Mbappé together in full flight is a sight to behold — it came down to Leipzig mistakes in the end. An unnecessary foul led to PSG’s first goal off a set piece, a disastrous pass from goalkeeper Péter Gulácsi set up the second and Nordi Mukiele fell over in a soft breeze to allow PSG a third.

Horrible turnover from Péter Gulácsi, but a lovely assist from Neymar for Ángel Di María and it’s 2-0 PSG.pic.twitter.com/3nyfpFayHw

Nordi Mukiele is soft as Charmin and it’s 3-0 PSG.pic.twitter.com/hFVZ2bX0dZ

Would Adams have made much of difference for Leipzig had he started? Impossible to say. But no doubt the result will be frustrating for the young American, who never really had a chance to provide a spark off the bench.

PSG now awaits the winner of Lyon and Bayern Munich, who play Wednesday. Whether it’s an all-French final or a France-Germany showpiece, the final will be Sunday.