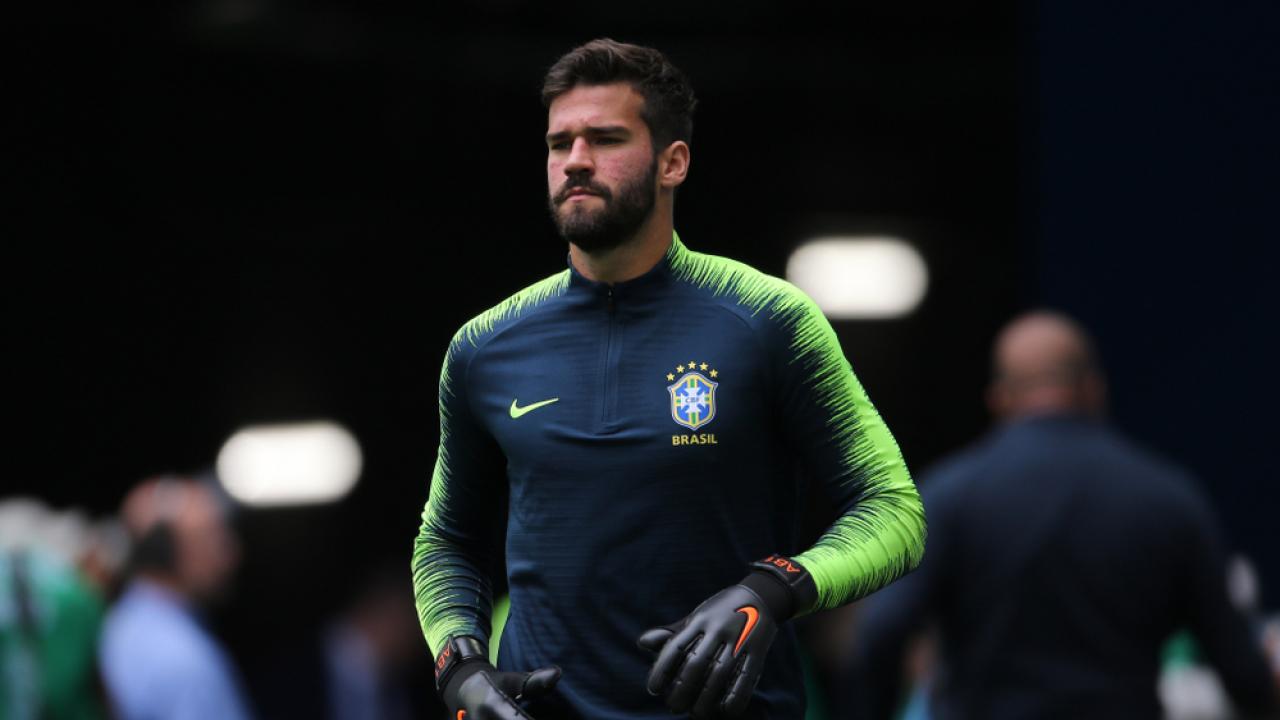 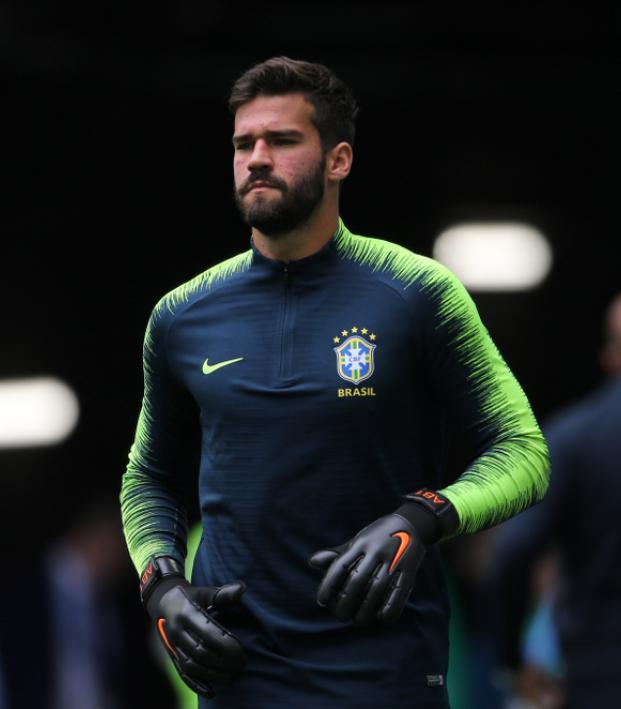 Connor Fleming July 18, 2018
The Brazilian shot-stopper will reportedly cost $87.4 million, a fee that obliterates the world record for a keeper.

Brazilian goalkeeper Alisson is on his way to England for a medical after agreeing to a transfer to Liverpool. Three months ago, AS Roma president James Pallotta said that Alisson would not be sold, even for a massive “sack of money.” But when that sack of money turned out to be $87.4 million — shattering the previous most expensive goalkeeper transfer — the Italian club just couldn’t refuse.

Back in 2001, Juventus paid Parma $60.6 million for the services of Gianluigi Buffon. While the transfer fees associated with outfield players went nuclear over the following years, Buffon’s fee withstood the test of time — until now.

Overall, this transfer fee puts Alisson just outside the top 15 most expensive transfers of all time. His fee is the same that Manchester City paid Wolfsburg for Kevin De Bruyne.

Alisson, 25, has long been heralded as one of the rising stars of the position, a tag that he earned after beating out Brazilian legend Dida for the starting spot at his boyhood club Internacional. After establishing himself in Brazil’s Serie A, the 6-4 shot-stopper took his talents to Italy by joining Roma in July 2016.

He served as Wojciech Szczesny’s backup for one year before taking over as the starter last season. He started 37 league games for Roma while recording 107 saves. Roma only conceded 28 goals all season, good for the second-best defensive record in Italy behind Juventus.

He also started all 12 of Roma’s Champions League games, and his performances in helping the club to the semifinals of the competition resulted in personal recognition in UEFA’s Squad of the Season.

Alisson is also Brazil’s No. 1 and started all five matches for the Selecao in Russia. He has 31 caps to his name.

He is also a very handsome man and will replace that other handsome man that struggled mightily when asked to keep goal for Liverpool. Premier League attackers should be aware that he'll absolutely dice you.