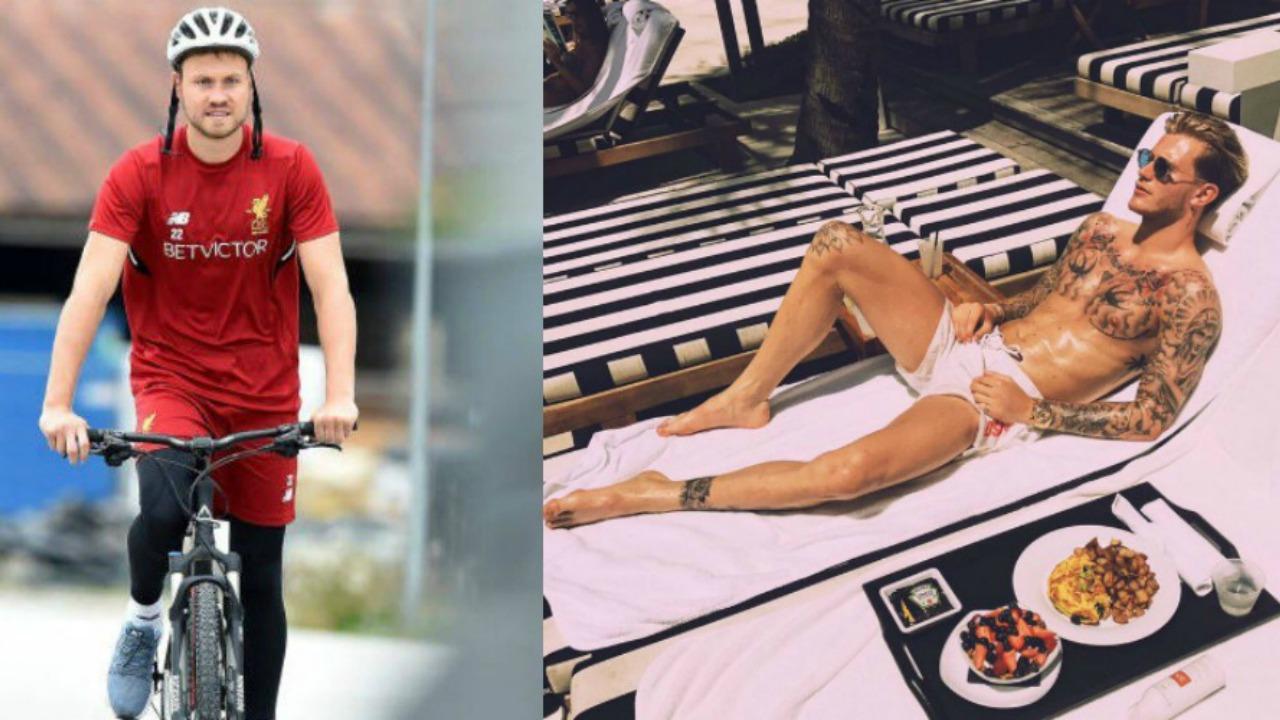 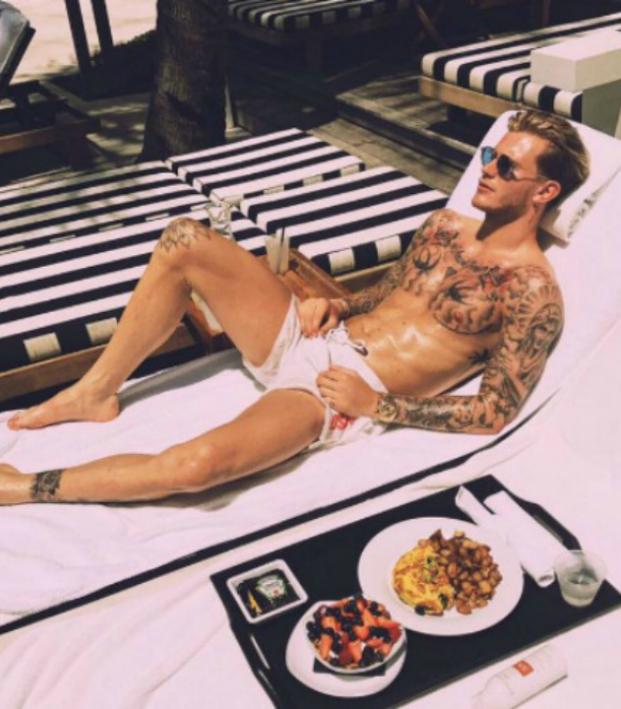 Simon Mignolet is a solid guy. The 29-year-old Belgian shot-stopper isn’t renowned for his incredible reflexes, an impeccable command of his area or world-class distribution, but he’s pretty dependable. “He is solid, he is like a machine. You can always rely on him,” says Liverpool boss Jurgen Klopp.

Yup, he’s like an old Honda Accord. You’re definitely not special by virtue of having one, nobody’s going to flag you down on the road and squeal “Holy hell! What’s that piece of fine-ass engineering?!”, but you’ll get from Point A to Point B without much of a fuss.

Liverpool’s other option in net was surprisingly brought forth from the garage on Sunday, and this baby is like a Cadillac Escalade. German keeper Loris Karius casts a massive, gorgeous shadow. He’s a luxury item that ranks worst in his class for reliability.

But if you’re going promenading at a showpiece event, you sure as hell know which wagon you’re taking, and that was the case for Klopp and Liverpool on Sunday against Arsenal. 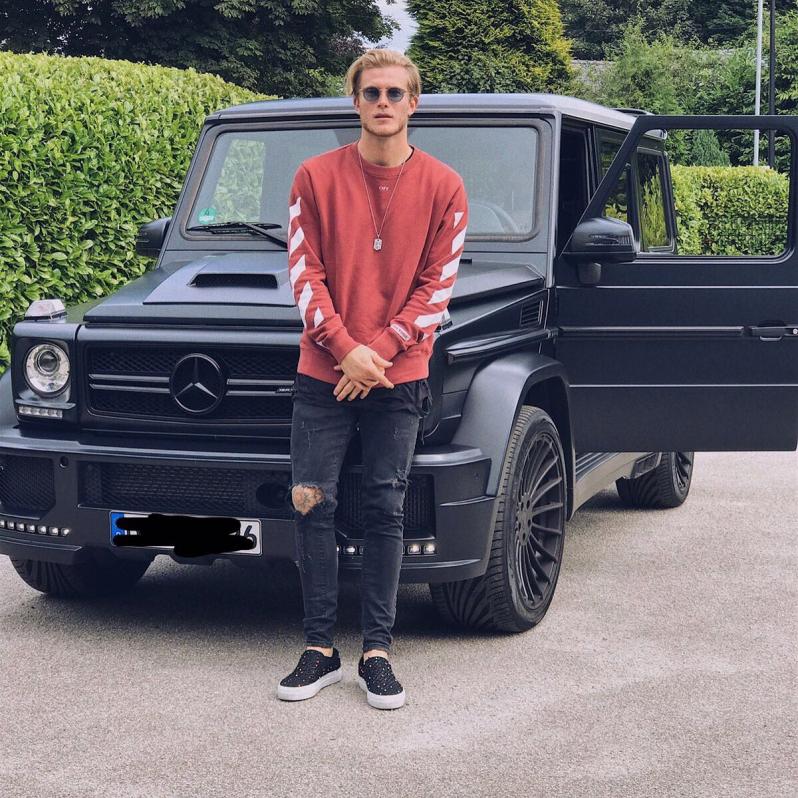 "I could be so good for you / I could love you like you want me to." Photo: @LorisKarius | Twitter

Karius somehow managed to have a terrible match despite not facing a shot on target — he dallied on the ball long enough to invite pressure on a number of occasions — but his gorgeous presence must’ve bequeathed confidence throughout the rest of the side.

When we talk about intangibles, we’re always grasping for something that’s beyond proof. That’s because they’re intangible. Intangibles like self-confidence, photogenic ability and striking handsomeness, you can’t teach these things on the training field, but they’re things Karius obviously brings to the table.

Of Liverpool's four goals on Sunday, how many can be traced back to Karius's cheek structure? It won't be obvious on film, but it's something to consider. 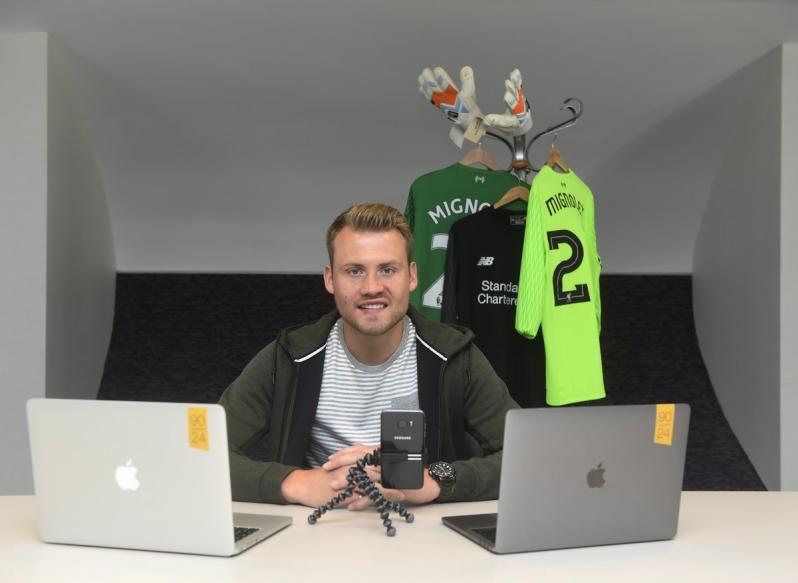 When Dejan Lovren and Alberto Moreno look back and see Simon Mignolet in goal, they probably start to think about their own defensive responsibilities, and that’s proven to be the only fault with Liverpool under Klopp. This side is about breathtaking forays forward, it’s about rock and roll and using the word cool way too much. It’s not about being solid and dependable, it’s about being drop dead gorgeous. That’s the Liverpool ethos right now.

Mignolet remains Liverpool’s No. 1 for the time being, but Loris Karius is just going to get better looking over the next few years. Does that mean he deserves to start? If football is anything like the plot of Enchanted, yes.

It’s time to awaken this sleeping beauty with true love’s kiss, or give him more games to learn to play in close spaces.