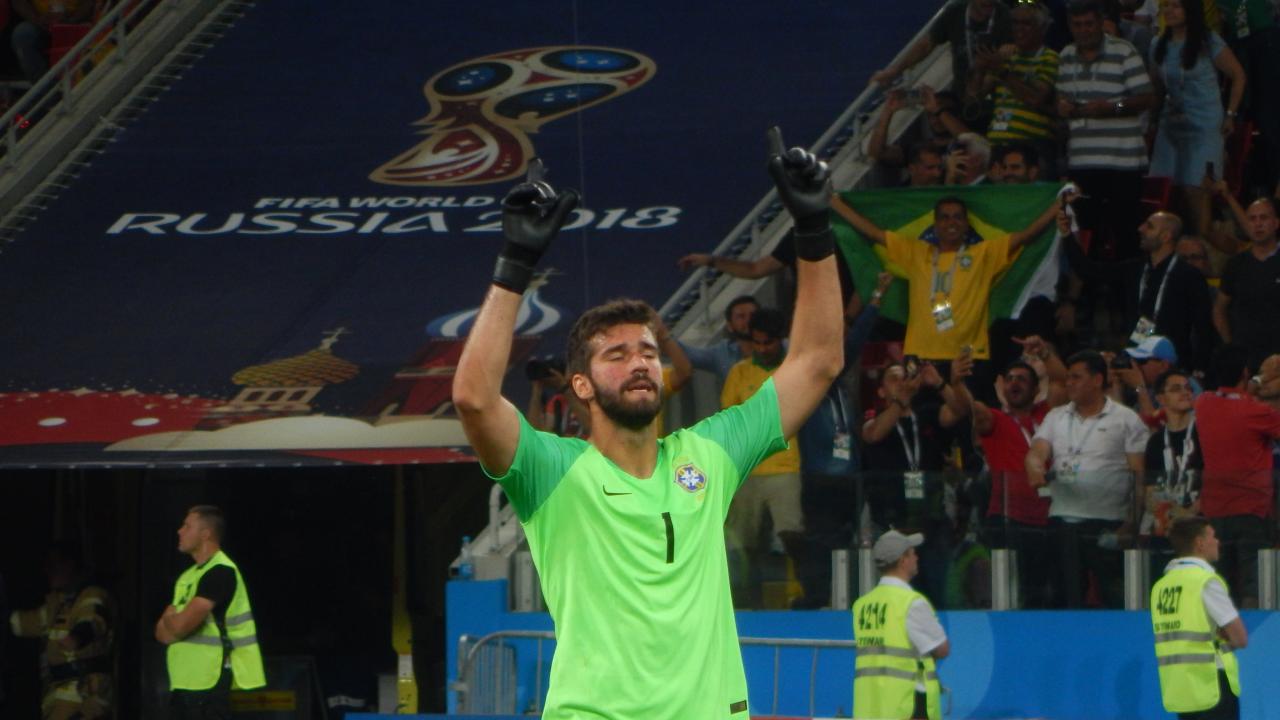 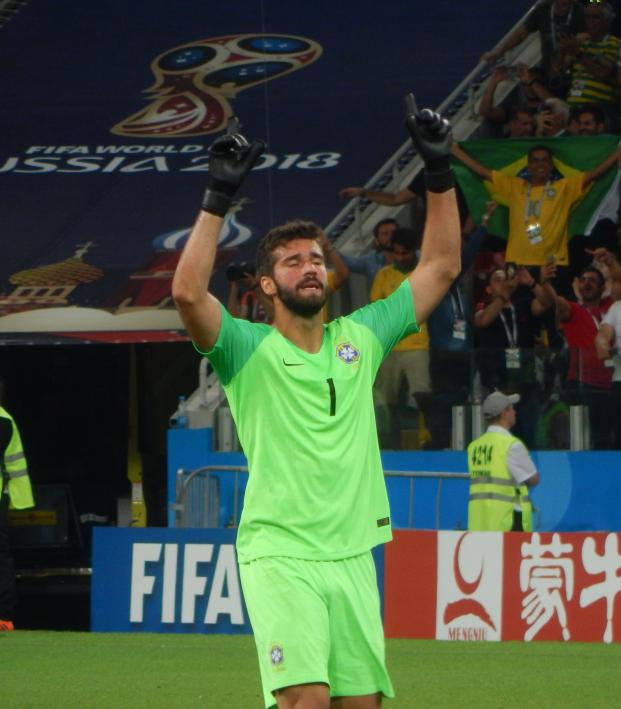 Alisson Becker vs. Loris Karius Is The Most Photogenic Goalkeeper Duel Of The Season

On the day before Liverpool and Roma face off at Anfield in the Champions League semifinals, Roma goalkeeper Alisson was linked (again) with Liverpool. This was, presumably, much to the chagrin of Liverpool goalkeeper Loris Karius, who just recently won the starting job from Simon Mignolet and has been playing very well as of late.

The real question is how these two opponents and potential rivals for Liverpool's starting job stack up head to head.

So let's go through some of the main stats, shall we?

Karius is such a snack tho

Basically the only two things you really need to know about this goalkeeper duel are that they are both are very handsome and this isn't over.