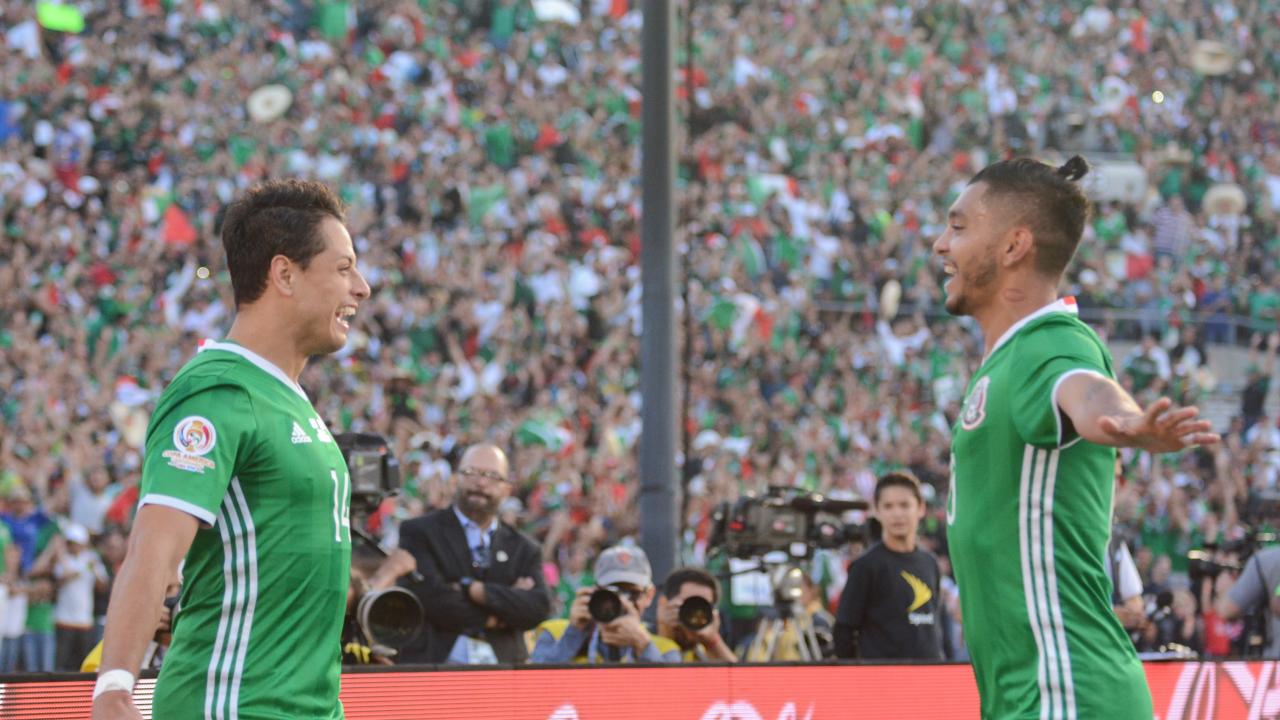 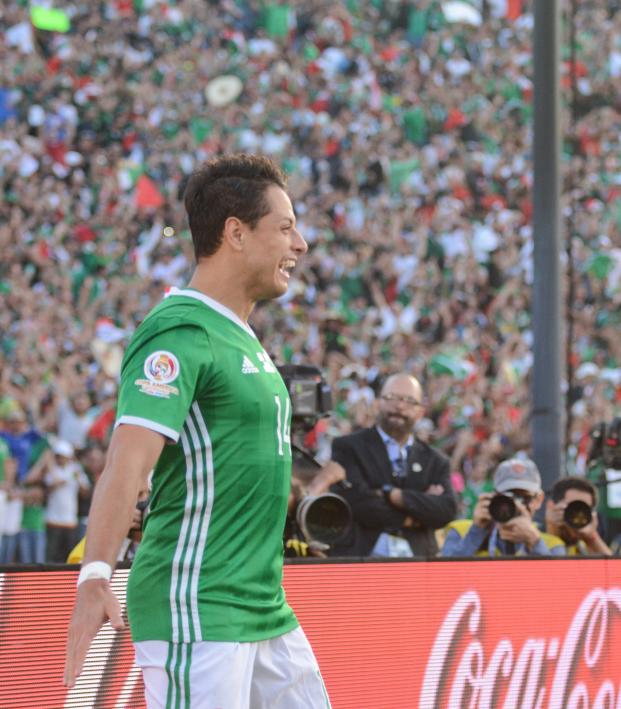 Travis Yoesting June 4, 2018
Of the 23 players Juan Carlos Osorio selected, 15 are based outside of Mexico.

For the first time ever, Mexico could play a World Cup match with a starting 11 of players all based outside of Mexico. Juan Carlos Osorio finalized his 23-man Mexico World Cup squad on Monday and it features more players from outside of Liga MX than ever before.

In all, the Mexico World Cup squad has 15 players who play club ball abroad, including three from Major League Soccer. Never before has the majority of El Tri’s squad been made up of non-Liga MX players. The previous high of foreign-based players was in 2010 when nine members played abroad; in 2014 there were eight players from abroad.

These 23 warriors have dreamed of this moment: To represent  in the @FIFAWorldCup. This summer that dream comes true. Here is our roster for the #WorldCup #NadaNosDetiene pic.twitter.com/L6Y73zyHMt

The first time a player based outside of Mexico appeared in a World Cup for El Tri was in 1986, when Real Madrid forward Hugo Sánchez was in the side.

Among the clubs represented from abroad are two MLS teams: LA Galaxy (Giovani and Jonathan dos Santos) and LAFC (Carlos Vela). Eintracht Frankfurt and Porto are also represented twice on the list while Javier “Chicharito” Hernandez (West Ham) is the only player from the English Premier League on the squad.

Osorio had previously trimmed his roster from 28 to 24 ahead of Saturday’s friendly against Scotland and the final cut made was that of Erick Gutiérrez, the 22-year-old Pachuca midfielder. Gutiérrez will still travel with the team to Denmark as an alternate in case of injury as both Andres Guardado and Diego Reyes are looking to regain fitness from recent injuries.

The 23-man roster includes 39-year-old Rafael Márquez, who can become the first player to captain his side in five World Cups if he plays and is given the armband. The youngest player on the squad is 20-year-old Club America defender Edson Álvarez.

The heavily foreign-based roster could be a sign that this is one of Mexico’s most talented teams at a World Cup. Not since 1986 when Mexico hosted the tournament has El Tri advanced past the Round of 16, a streak this group of players will be eager to end.

Mexico will play one more friendly before the World Cup begins, on Saturday against Denmark. El Tri opens the tournament against defending champion Germany on June 17.