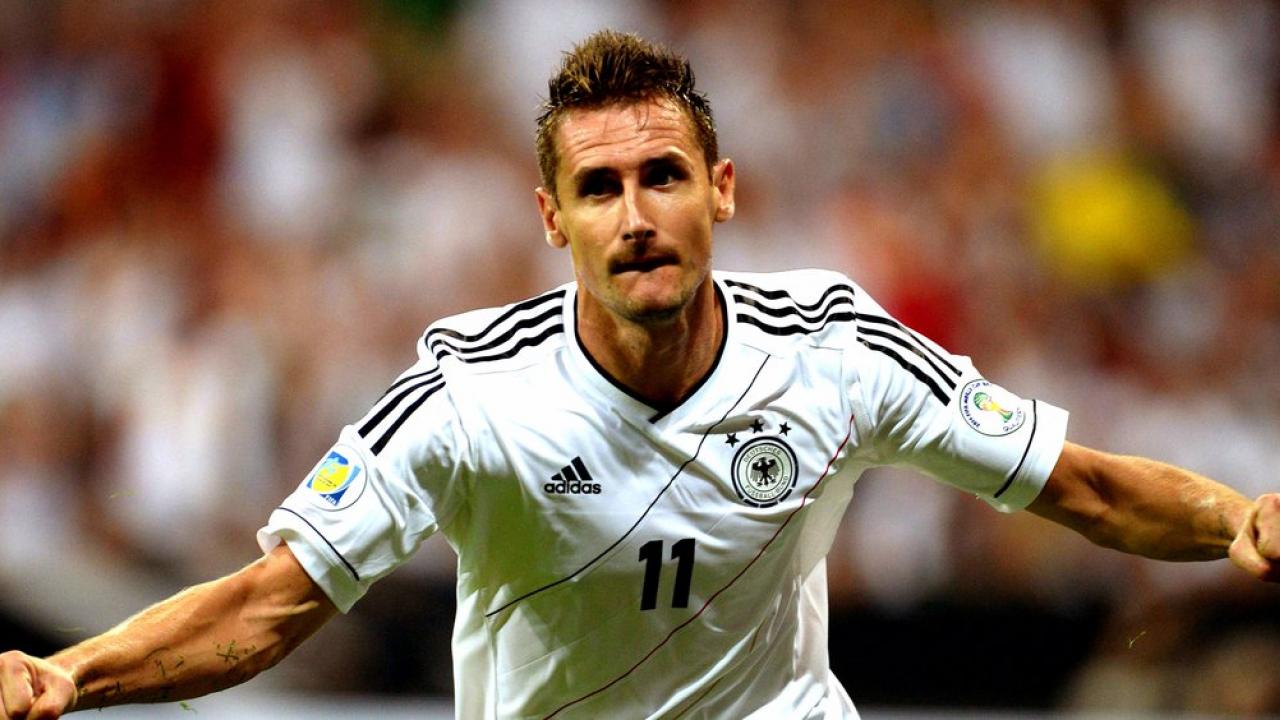 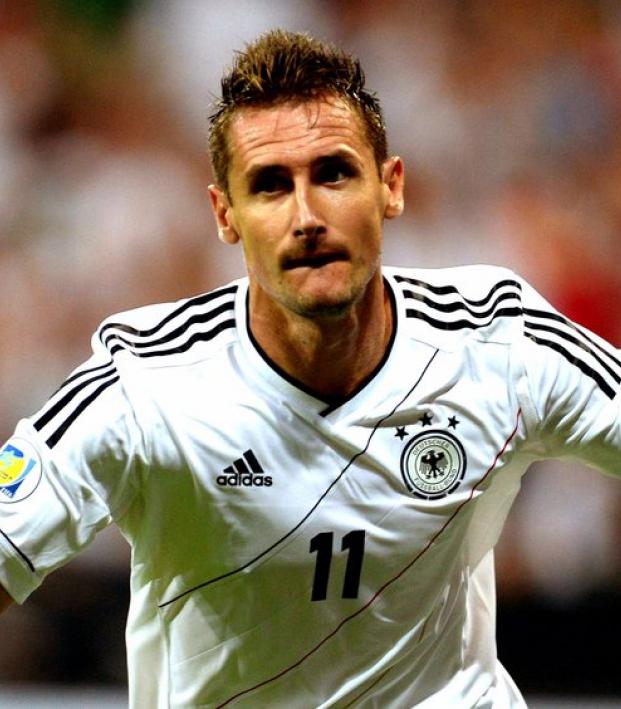 The Greatest Men's World Cup Records Of All Time

Want to know who has scored the most goals in the World Cup, overall, in a single match or a single tournament? Read on.

Want to know who has the most clean sheets or longest scoreless streak in a World Cup? Read on.

Want to know who got the fastest red card or the guy who actually got three yellow cards? Read on.

Want to know everything about the World Cup final? Click here.

Most Goals By Individual

Most Goals By An Individual In Single World Cup

Fontaine, who was born in Marrakech, scored 30 goals in 21 appearances for Les Bleus. 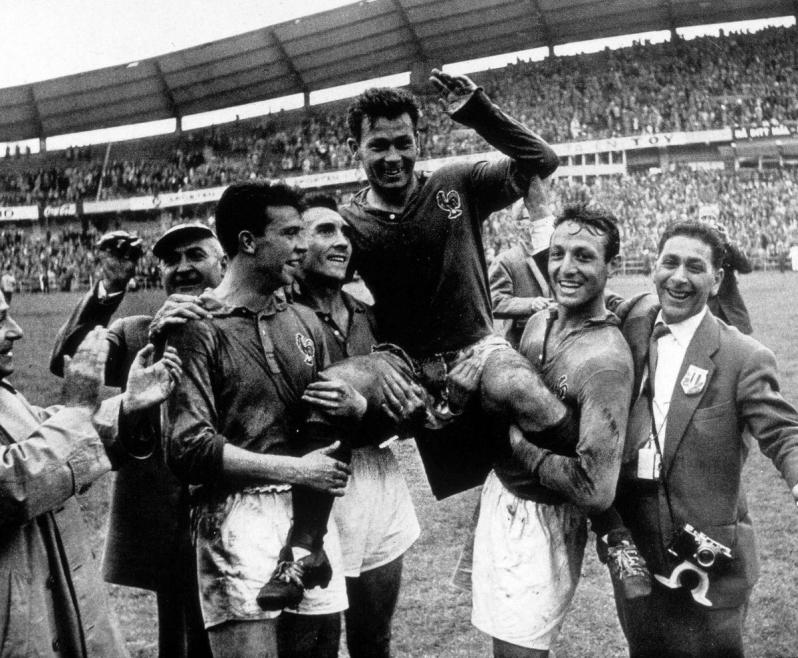 Most Goals By A Team In Single World Cup

The Mighty Magyars lost 3-2 to West Germany in the final after beating the same team 8-3 in the group stage. They also won 9-0 over South Korea, which set a record for most goals conceded (16) in a single tournament. Hungary also set the mark for highest goal difference (+17).

Most Clean Sheets By Goalkeeper

Barthez won a World Cup while Shilton allowed the Hand of God goal to Diego Maradona.

Most Goals Scored In Single Match

The Russians won 6-1 over Cameroon in a meaningless group-stage match in California.

Most Goals Conceded In Single Match

Hungary opened its World Cup with a 10-1 win over an El Salvador team that qualified over the U.S. That year, El Salvador took 20 players to the tournament, two fewer than allowed as a cost-cutting measure.

Most Total Goals In Single Match

Austria trailed 3-0 before coming back to win. The 1954 tournament still holds the record for most goals per match (5.38).

Kiss scored in the 69th, 72nd and 76th minutes against El Salvador.

Gyan missed one against the Czech Republic in 2006 and another in the quarterfinals against Uruguay in 2010.

The goal came against South Korea in the third-place match despite South Korea kicking off.

Batista made a rash challenge on Scotland’s Gordon Strachan but La Celeste held on for a 0-0 draw to reach the knockout rounds.

Gallardo jumped into a Swedish player almost immediately to be booked.

After Mascherano's mark with seven yellows, France's Zinedine Zidane, Brazil's Cafu and Mexico's Rafael Márquez are tied with six. Zidane and Cafu faced off in the 1998 final and the 2006 quarterfinals, Zidane winning both times.

Who can forget Zidane's exit in the 2006 World Cup final?

English referee Graham Poll will go down in infamy as the only idiot to give out three yellow cards to a single player, only sending Šimunić off after his third yellow in the 93rd minute.

Most Cards In Match

Known as the Battle of Nuremberg, Portugal received a record nine cards in 2006, a mark matched by the Netherlands against Spain in the 2010 final.

Italy and Germany are second with four apiece.

Pelé only played in the first two matches of the 1962 tournament but won a medal retroactively in 2007. Only five non-Brazilians have won two World Cups. 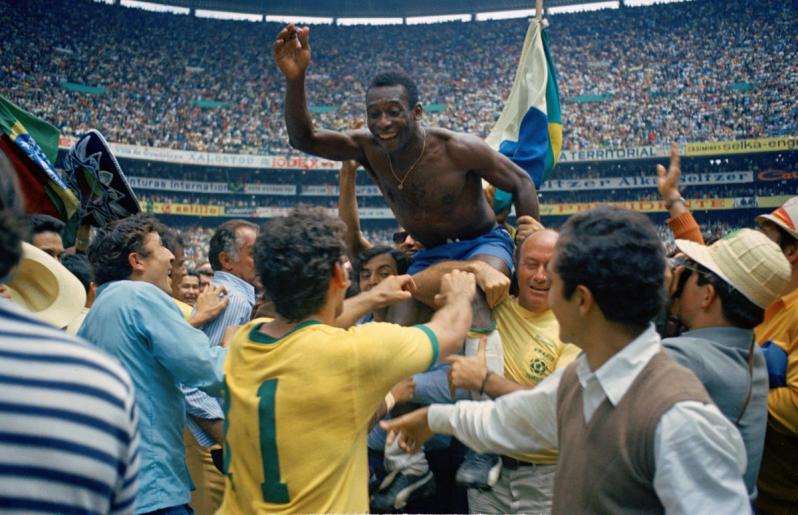 Pelé has the most important of all World Cup records. Photo: @brfootball | Twitter

7 — Brazil vs. Sweden, Germany vs. Yugoslavia/Serbia, Argentina vs. Germany

Brazil and Sweden haven’t met in the World Cup since 1994.

Including the 2014 final won by Die Mannschaft, the Argentines and West Germans split the 1986 and 1990 World Cup finals.

The deciding match of the 1950 World Cup broke the hearts of tens of thousands of Brazilians as Uruguay won 2-1 at the Maracanã.

The official attendance was 2,459 but it was far lower than that for the opening match of Group 3.

Most Goals Conceded By Goalkeeper

To be fair to Carbajal, he appeared in a record five tournaments.

Tomaszewski (1974) and Friedel (2002) accomplished the feat in a single tournament.

Gianluigi Buffon also went to five World Cups, but did not play in 1998.

The iconic German won the first FIFA World Player of the Year in 1991, still the only German to win the award.

Most Matches Played As Captain

Most Tournaments As Captain

He came on as a sub twice in the group stage in 2018 to add to his mark and started against Brazil in the Round of 16.

At the time, Whiteside had made just two of his eventual 206 appearances for Manchester United. 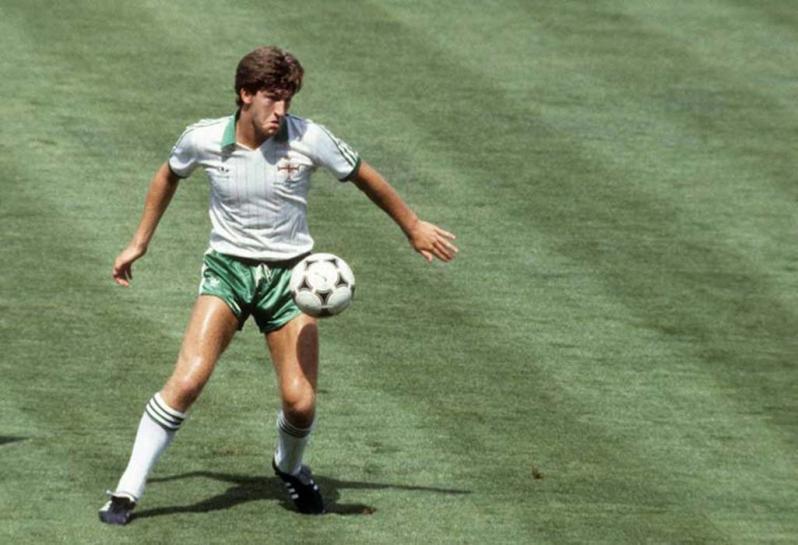 The U.S. didn’t exactly have much experience to call upon in its first World Cup since 1950.

Not surprisingly, he’s a goalie. He passed Colombia goalkeeper Faryd Mondragón, who was 43 years and three days old at the 2014 World Cup.

After electrifying fans with four goals in 1990, Milla added one more in 1994 against Russia. And if the music from the video below doesn’t get you excited for soccer, we don’t know what will.

Germany is second with 67 while Italy is third with 45, far fewer despite having also won four tournaments.

Argentina (23) and Germany (22) are the only other countries with 20 or more World Cup losses.

The World Cup's two most successful teams share the record for most matches played at the World Cup.

Most Wins In Single Tournament

Still the only team to go 7-0 in a single World Cup.

Brazil passed Germany (226) during the 2018 tournament even though three of the top six all-time World Cup goal scorers are German.

Fewest Goals Scored (With At Least One Appearance)

None of these nations will get off this list in 2018.

For all their attacking wizardry, La Furia Roja won their only World Cup with defense. 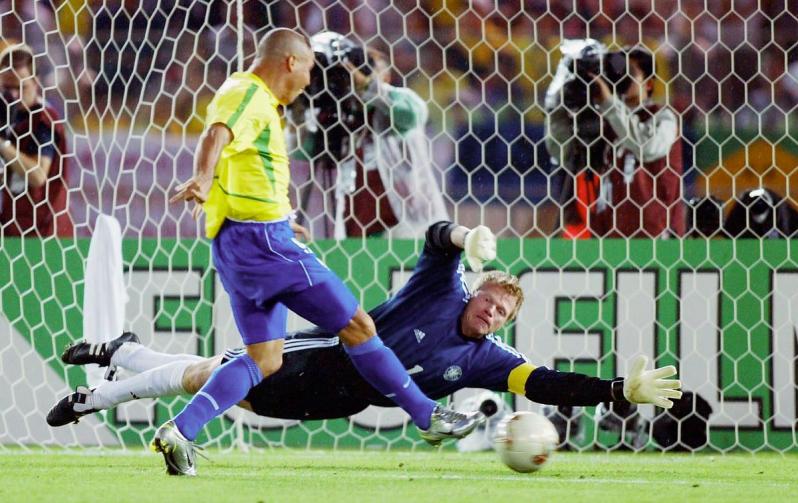 Fewest Goals Conceded (With At Least One Appearance)

Angola had two draws and one loss at the 2006 World Cup, it’s only appearance. From 1930-1974, players from Angola participated as part of Portugal.

Most Consecutive Minutes Without Conceding

Prior to this streak, the Swiss set the record for most consecutive matches conceding at least one goal at 22.

Most Own Goals Conceded

Bulgaria (1966) and Russia (2018) are the only teams to have conceded multiple own goals in the same tournament.

After Germany (101), the next best goal differential is Italy with +51.

La Albiceleste are 4-1 in shootouts.

Die Mannschaft have never lost a shootout and gave Argentina its only loss (in 2006).

The Azzurri haven’t lost a World Cup shootout since Gianluigi Buffon took over the No. 1 role.

Brazil is 5-1 in finals compared to Germany’s 4-4 mark, though Brazil also has a second runners-up finish in 1950 when there was no official final match.

Brazil is second with 11 but has never finished outside the top 16 in 20 editions.

Not really a record El Tri fans want to see.

Looks like the Seleção are due for another unbeaten run.

Most Tournaments Eliminated Without Having Lost

England always finds a way to flame out of World Cups in the most devastating fashions.

Most Tournaments Eliminated Without Having Won

Mexico hasn’t finished a World Cup without a win since 1978.

Including the 2018 World Cup, Brazil is the only team to have appeared at every tournament.

The Azzurri won two of the first three tournaments but didn’t win again until the 80s.

These records were aided by 12 years of no World Cups because of World War II.

Most Appearances In Top Three Without Winning

The Oranje have been in three finals without ever claiming a world title.

Most Appearances Without Advancing Past First Round

One of these days... Actually, no. Not until FIFA increases the number of teams to more than 100.

Mexico will become the first three-time host as part of the united bid with the U.S. and Canada. 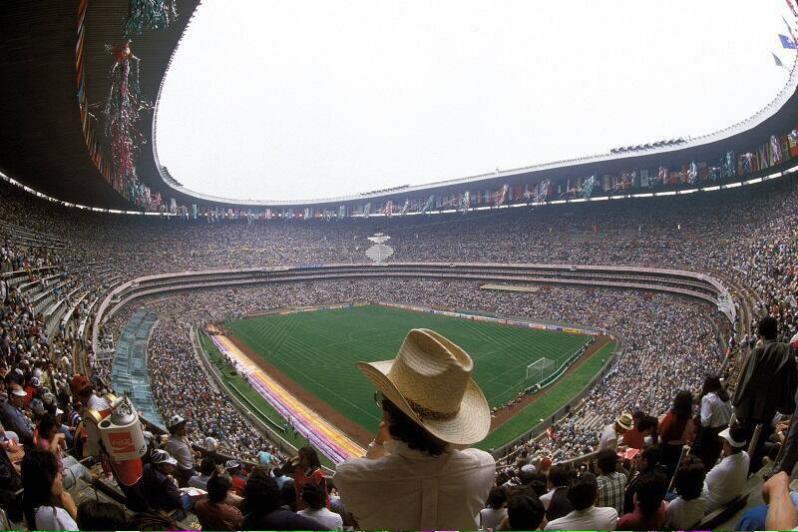 Can you imagine a coach lasting four World Cups in today’s coaching climate? 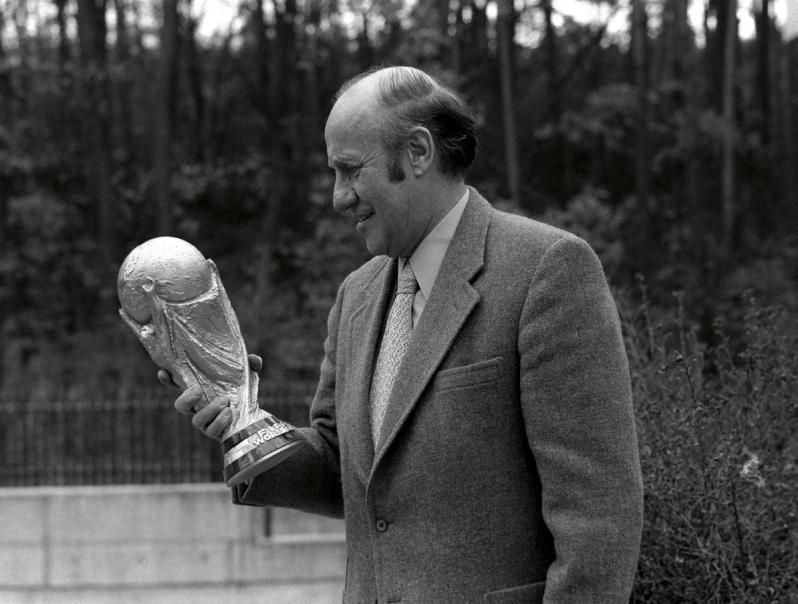 La Albiceleste finished second that year, the first edition of the World Cup.

Greece won one and lost two and went out in the group stage.