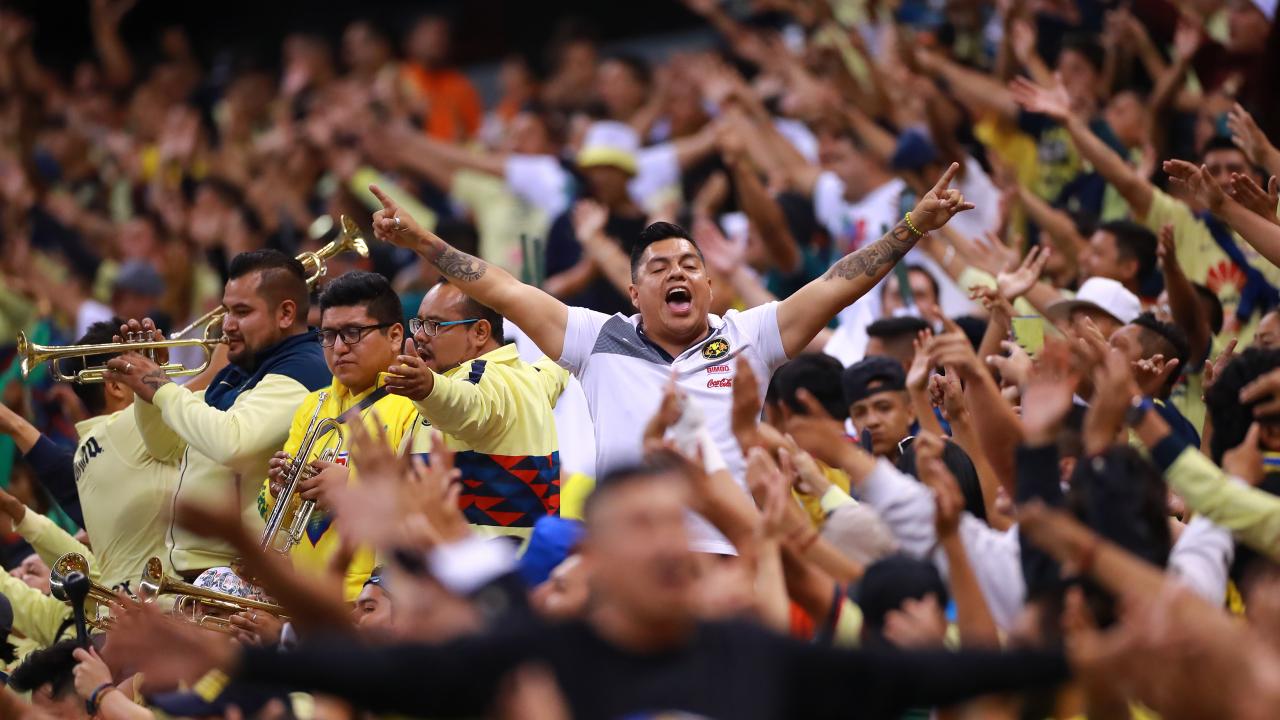 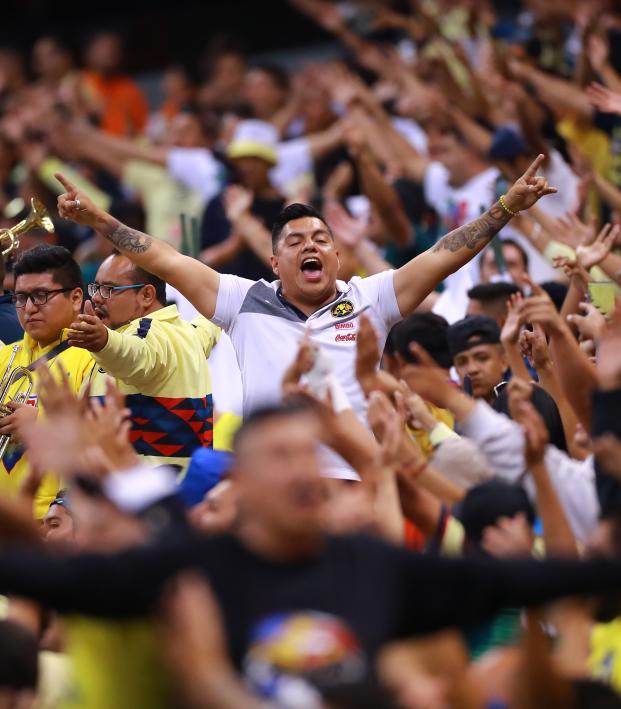 The FMF held a press conference on Friday detailing concrete steps it will take to eradicate the goalkeeper chant that FIFA has branded as discriminatory and unacceptable in football.

For years, the culture of soccer in Mexico and many areas in the U.S. has tolerated the use of an anti-gay slur during soccer matches. As opposing goalkeepers take restart play, usually a goal kick, fans shout “puto,” a homophobic slang for a male sex worker.

While many who shout the phrase claim it is not homophobic (it’s not up to them), these words from a Liga MX Femenil player speak to how harmful the chant is better than I ever could.

FIFA was able to largely stop the chant during the 2018 World Cup by threatening fans with expulsion, but across North America the homophobia continued unabated; it was prevalent throughout the 2019 Gold Cup this summer.

This summer, FIFA introduced a new disciplinary code, one that in part was designed to cut out discrimination. In Europe, this mostly targeted the rampant racism. In the U.S. and Mexico, it targeted homophobia.

The threat of FIFA forcing Mexico to forfeit World Cup qualifiers appears to be working. The FMF press conference on Friday detailed ways it will target those who continue to use the “puto” chant at Liga MX matches.

During Match Days 11-14 (starting not this weekend but next), stadiums in Mexico will educate fans on the new FIFA procedures. Starting in Match Day 15 (Oct. 25), referees will utilize a three-step procedure similar to the one FIFA instructs. Under new FMF regulations, if the chant continues through Match Day 15, referees will first suspend the match, then take players off the pitch and finally, if the chants continue, play the match behind closed doors.

“We’re not in an emergency situation, but if we don’t resolve it, we will have problems and we don’t want that,” Liga MX president Enrique Bonilla said. “That’s why Liga MX and FMF will work in a proactive way.”

Finally, the FMF is taking the Mexico homophobic chant seriously. By not immediately springing this plan on fans, they’re given a month to digest the plan, which will hopefully create less backlash.

The rules will also be in place for Mexico’s Nations League match against Panama on Oct. 15 at the Estadio Azteca.

“If we don’t resolve this problem before the World Cup qualifiers for Qatar 2022, we’d be putting ourselves at risk of being punished by point deductions and in the worst-case scenario missing out on the World Cup,” FMF president Yon de Luisa said. “But we are convinced, as an industry, that we can’t miss out on a competition, especially a World Cup, for something off the field.”

Will any of this work? One hopes so. But as we’ve seen recently in France and Italy, even when federations claim they want to eradicate discrimination, they don’t always follow through.