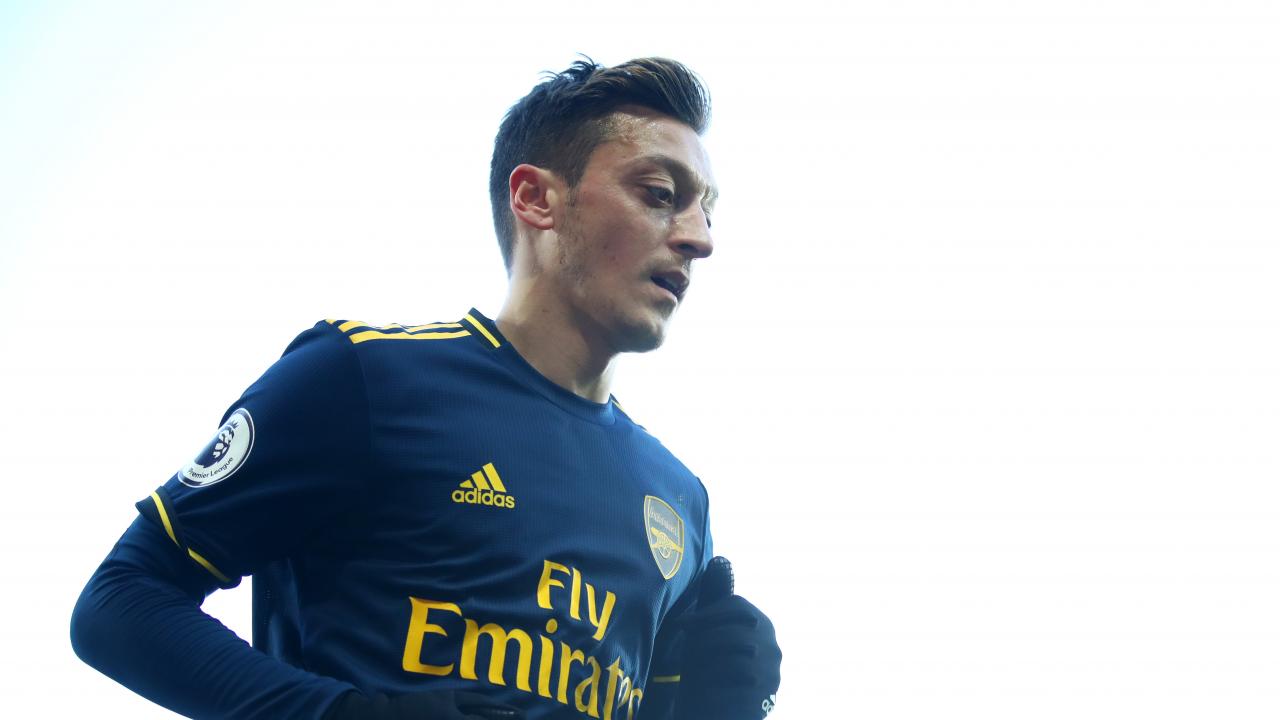 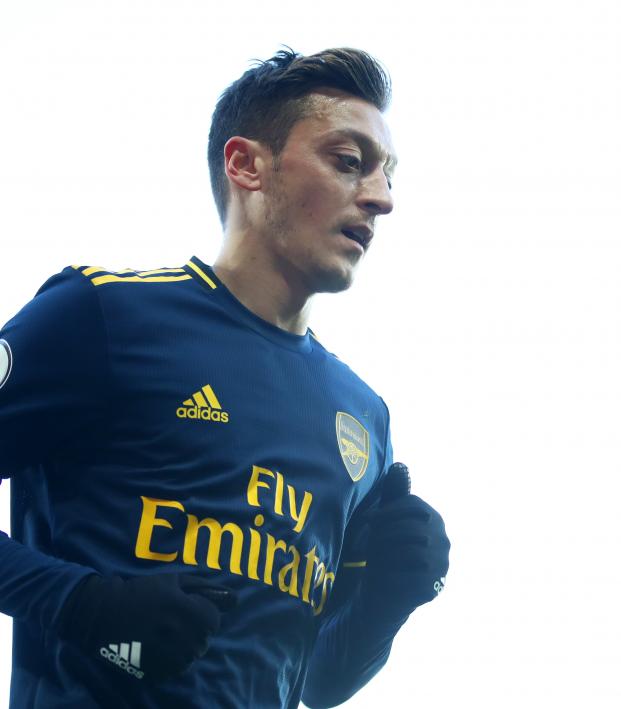 Travis Yoesting December 15, 2019
Mesut Özil called out China’s persecution of Muslims and Arsenal showed what its priorities are.

Arsenal threw Mesut Özil under the bus, but it wasn’t even enough to save the Gunners’ match against Manchester City on Sunday from being blacked out in China.

Arsenal was beaten soundly by City with Özil starting and being booed off, but no one in China was able to watch it. Slated for the state-run Chinese Central Television, China chose not to broadcast the match, punishing the Premier League in the same way it punished the NBA earlier this year. China has shown it will penalize anyone who criticizes the state to prevent the truth from coming out about its poor human rights record — but that doesn’t mean Arsenal should play along.

Earlier this week, Mesut Özil made a strong statement on social media, calling out China’s persecution of Uyghurs, a minority Turkic ethnic group. More than 10 million Uyghurs, who are predominantly Muslim, reside within China’s borders and more than one million of them have been detained in concentration camps, according to reports. Özil wanted to bring attention not only to the Chinese government for its abuses but to the rest of the Muslim world for watching in silence as it happens.

“East Turkistan, the bleeding wound of the Ummah, resisting against the persecutors trying to separate them from their religion. They burn their Qurans. They shut down their mosques. They ban their schools. They kill their holy men. The men are forced into camps and their families are forced to live with Chinese men. The women are forced to marry Chinese men.
“But Muslims are silent. They won’t make a noise. They have abandoned them. Don’t they know that giving consent for persecution is persecution itself?”

Mesut Özil has been criticized for being political in the past. When he got married in 2018 his best man was Turkey president and notorious strongman Recep Tayyip Erdogan. Özil’s relationship with the president has brought the Arsenal No. 10 criticism as Erdogan has been accused of abusing human rights and restricting freedom of the press.

While not all of Özil’s views are readily accepted by everyone, Özil has also spoken out against racism in Germany and paid for 23 Brazilian children to have life-changing surgeries during the 2014 World Cup. People are allowed to have complexity (or at least they used to).

Calling out the persecution of Uyghurs is not a political issue; it’s a social issue.

And yet Arsenal refused to stand by its player, hiding behind a policy of staying out of politics.

The Gunners, like many Western sports teams, have financial interests in China and immediately caved to pressure from the world’s most populous nation. The club released a statement on Chinese social media site Weibo distancing themselves from Özil’s comments.

“The content he expressed is entirely Özil’s personal opinion,” the post read on Saturday. “As a football club, Arsenal always adheres to the principle of not being involved in politics.”

Arsenal needs to learn the difference between political and social statements before it throws its players under the bus like this.

While many in China have called for Arsenal to make a similar statement in English, that a statement was made at all shows where the club’s priorities lie.

Earlier in the week, Hector Bellerin made an actual political post and the Gunners didn’t have any response, a pathetic show of hypocrisy from one of the world’s biggest clubs.

Young people across the world have a chance to change what the future can be. Today's the chance for all the British people to influence what your future & those living here holds. #FuckBoris #GoVote pic.twitter.com/epHbI3sdNw

So Arsenal is saying it’s OK to post profanities toward a politician but not to criticize a country for abusing human rights. (We’ll avoid getting into the weeds over Boris Johnson’s own cruelties toward Muslims.)

The worst part is that it wasn’t even enough to save Arsenal’s standing in China, as evidenced by CCTV choosing not to show Sunday’s match against Manchester City.

Fans in China who might have been looking forward to seeing Pep Guardiola’s side tear apart the Gunners were disappointed learn the match would not be on TV. Imagine Americans being told they couldn’t watch the game because an Arsenal player was critical of the U.S. government’s policy of caging children at the southern border.

Of course, none of this should surprise anyone. Businesses — and sport is a business — have long chosen Chinese money over human rights. In October, FIFA rewarded China with the 2021 Club World Cup even as the country cracked down on the rights of those in Hong Kong. The NBA initially kowtowed to China before eventually supporting the Houston Rockets GM’s right to free speech.

But Arsenal’s pitiful hypocrisy is just another example of money speaking louder than everything else.

Not surprised. @Arsenal just keep distancing themselves from the best in general  https://t.co/LCThV4E022