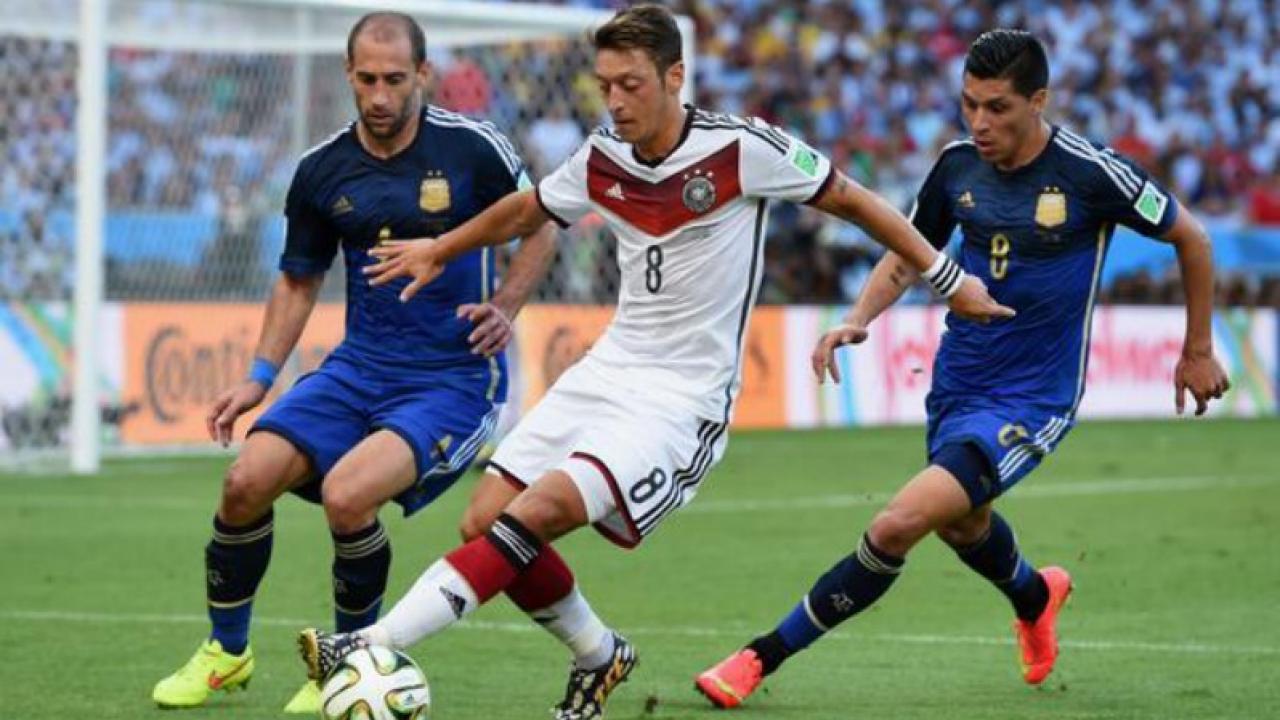 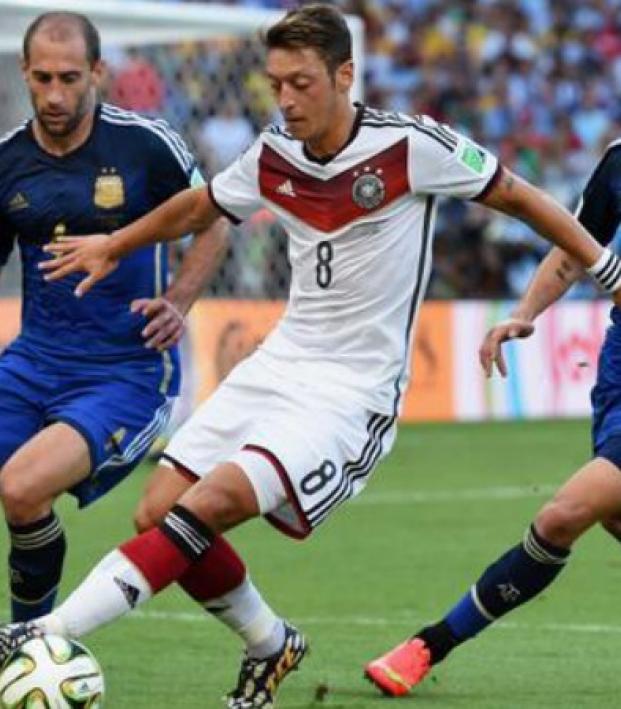 After receiving some slack for a poor performance during the World Cup, Mesut Özil had one of the better games amongst the Germans in the 2014 World Cup final. A lot of the heat he took wasn’t even warranted as Özil was tied for the team lead in chances created, led the team in dribbles completed and passes in the final third. But this story has nothing to do with what Mesut Özil did on the pitch.

The Arsenal man paid for 11 surgeries of Brazilian children before and during the tournament and following Brazils 1-0 win over Argentina, he upped the ante to 23 surgeries.

Özil confirmed on his Facebook page that he increased the total number.

"Since the victory of the #WorldCup is not only due to eleven players but to our whole team, I will now raise the number to 23."

The World Cup champion is now on vacation, but there was rumor that he donated his money to Gaza after the recent conflicts occurring there, but it was untrue.

"I have the photos and movies seen by the surgeries, get the thank-you message to the happy parents and I know that the money is well spent," the 25-year-old told the German footballing website. "I also want to thank again in addition for the great hospitality that we all experienced in Brazil."

All jokes aside, its cool to see Özil use is 300,000 Euro bonus for winning the World Cup for a great cause. Özil made almost $12.5 million playing for Arsenal last year.

A photo showing the children at Primeval forest hospital in Coroata who received surgeries from the pocket of Ozil. (Photo: DFB.DE )