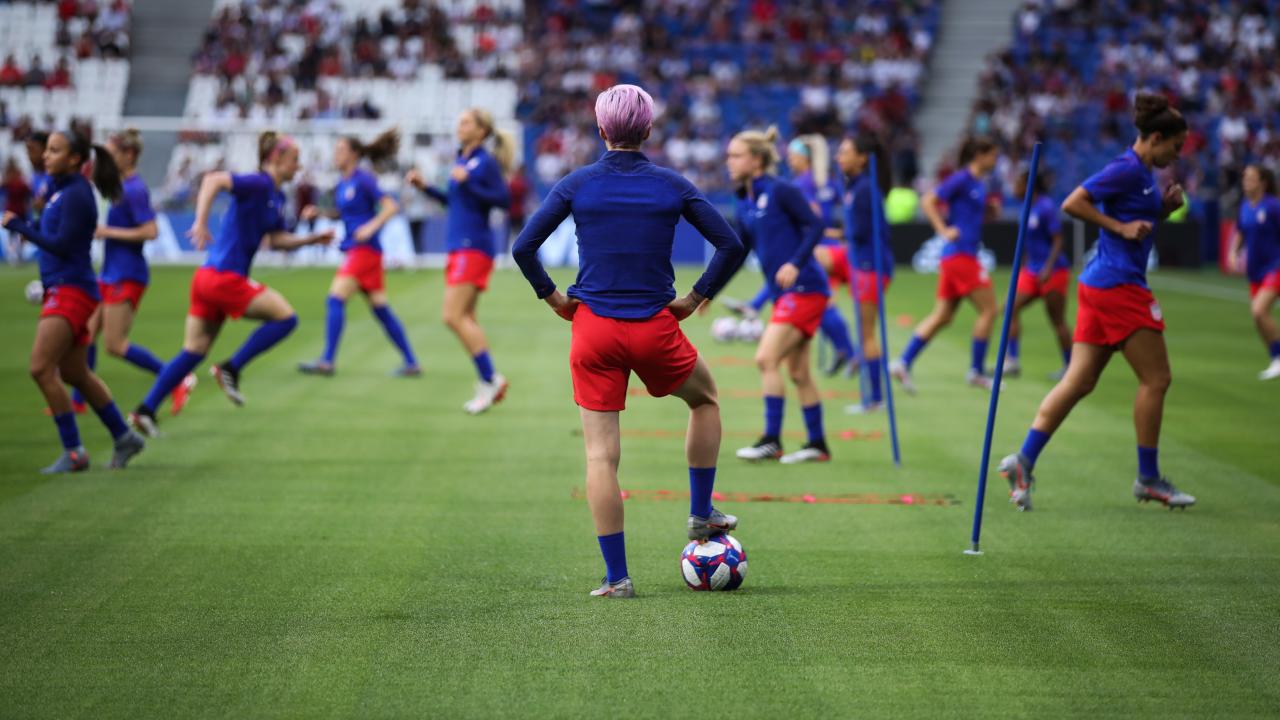 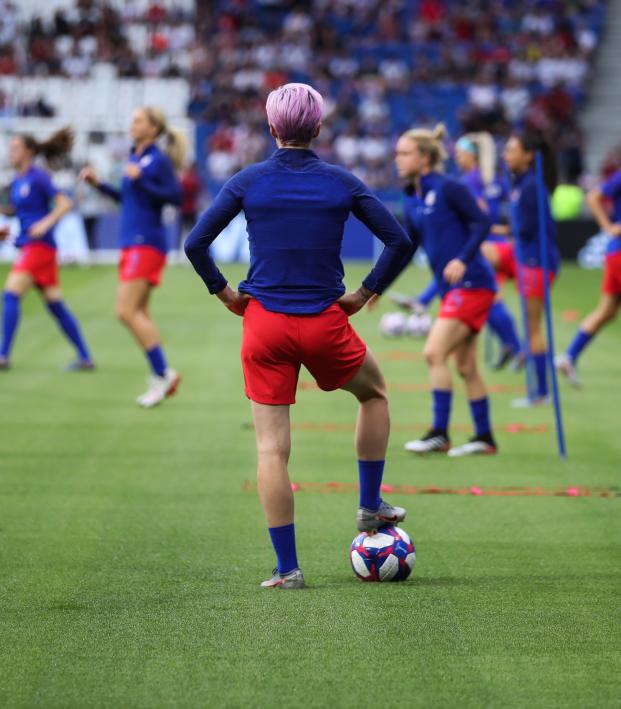 Travis Yoesting July 3, 2019
The USWNT co-captain talked about the hamstring injury that kept her out of the semifinal.

Megan Rapinoe’s absence from the starting lineup was the major talking point in the hour before the USWNT’s Women’s World Cup semifinal against England on Tuesday. Was it a tactical decision? Was there some unknown Megan Rapinoe injury? Was it because of what she said about the president?

Rapinoe took the field in uniform with her teammates before the match but didn’t go through warm-up drills. She didn’t appear in the USWNT’s 2-1 win. She didn’t add to her goals tally, allowing Alex Morgan and Ellen White to pass her in the Golden Boot race.

She did talk about what happened after the match.

As it turned out, Rapinoe did not play because she was injured, much to Leslie Jones’ chagrin.

Rapinoe confirmed after the match that she had a “minor strain” in her right hamstring, suffered late in the match against France.

“It’s hard three days on the bounce in this old body,” Rapinoe said.

Rapinoe said she’s day-to-day, but she feels like she’ll be ready for the final.

Megan Rapinoe talked to @karinaleblanc after watching her @USWNT teammates advance to another #FIFAWWC final.

(You can breathe now, @mPinoe ) pic.twitter.com/6eJoG9CWnF

Rapinoe, who turns 34 on Friday, said it wasn’t even really a strain, but the team felt it was the best decision to keep her out of the match, before reiterating that she expects to play in the final.

“We just felt like that was the best option, not only for myself but for the team,” Rapinoe said. “I’m expecting to be fit for the final and ready to go. It’s getting better.”

Christen Press, who replaced Rapinoe in the starting lineup, scored the opening goal, a sign of the depth the USWNT has. But any team wants all of its players healthy for the final, especially one who has five goals and three assists this tournament.

Expect Rapinoe to use the full week off to rest, repair and be ready for the Women’s World Cup final on Sunday, against either the Netherlands or Sweden. 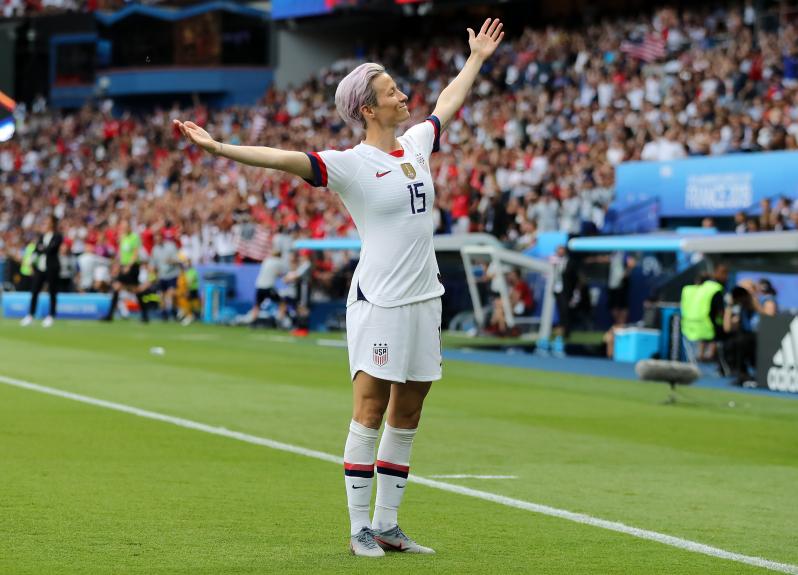 Rapinoe has been the most recognizable figure of this Women’s World Cup. Before the tournament even began, she called herself a “walking protest” against the Trump administration before starting a Twitter war of sorts with Donald Trump. Fans have either flocked to her, loving her willingness to stand up for social issues, or hated her for having the gall to use her platform to try to improve her country.

Rapinoe has been attacked by Fox News and defended by her legendary-basketball-player girlfriend. At the end of the day, she’s just trying to have fun and win a Women’s World Cup championship.

U.S. forward Megan Rapinoe on Alex Morgan's tea cup celebration: "I think I might have been upstaged. That was next-level."

And on English criticism of the tea cup celebration: "Wah, wah, wah... I don't think anyone truly believes we disrespect opponents."@sntvstory pic.twitter.com/XaCgGTsiKq