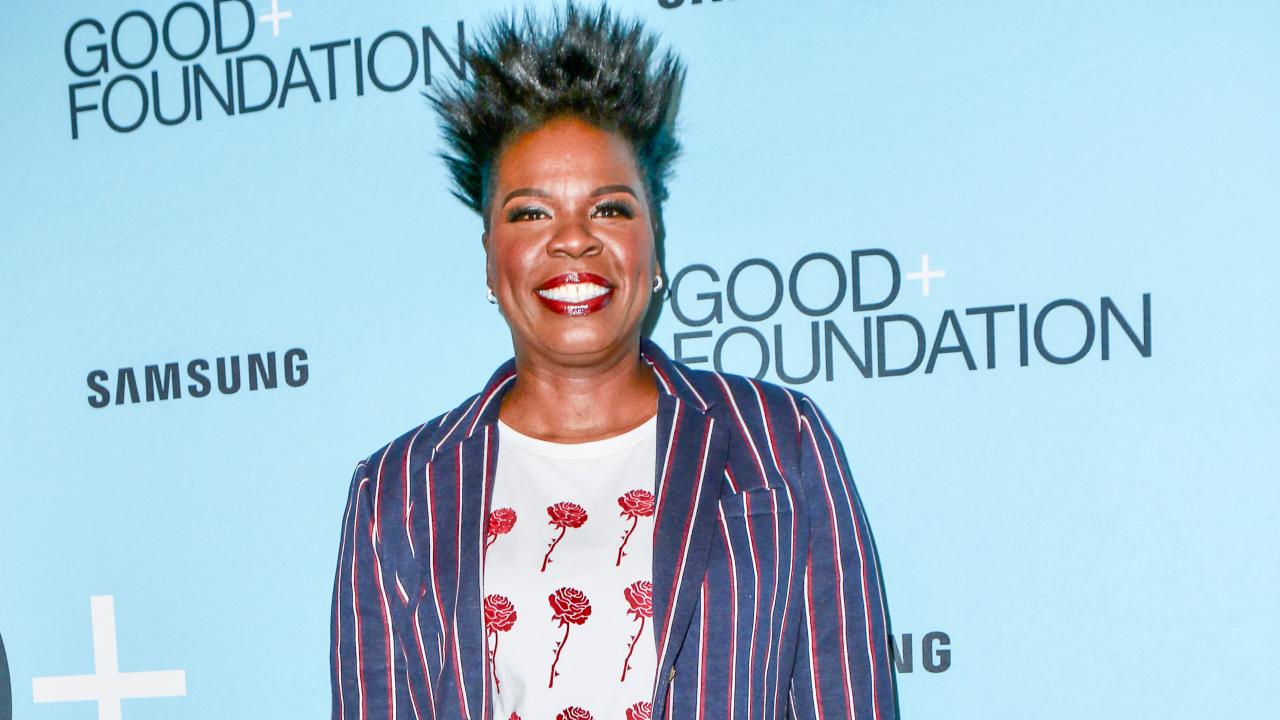 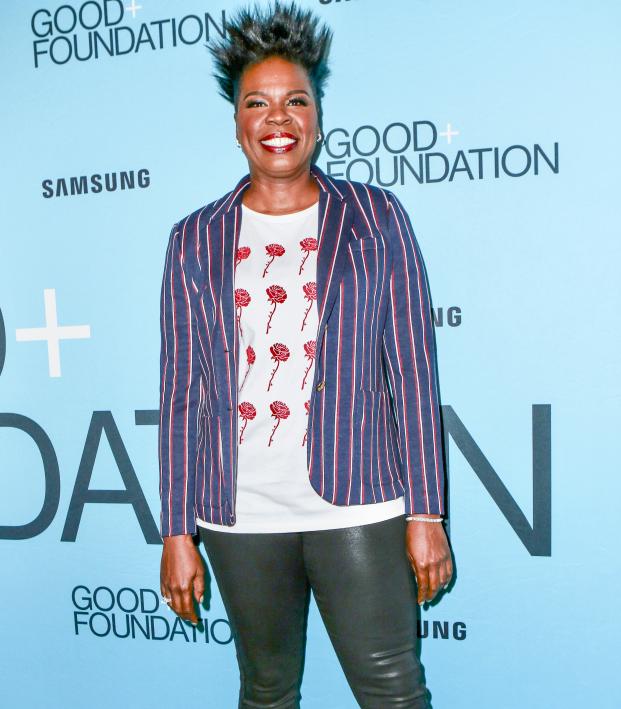 Leslie Jones, the inimitable comedian of Saturday Night Live and Ghostbusters fame, seems to have just discovered the USWNT and she was losing her shit — in her own unique, lovely way — when the Americans beat England in the Women’s World Cup semifinals on Tuesday.

The USWNT edged England 2-1 thanks to a brilliant penalty save by Alyssa Naeher and a goal by birthday girl Alex Morgan. The U.S. advanced to play either the Netherlands or Sweden in the final on Sunday, July 7.

While many celebrities have chimed in since the France game to show their love and support for the USWNT, from Oprah to Drew Brees, Leslie Jones has taken it to a new level with her brilliant in-game commentary posted to her @lesdogggg Instagram account.

‪What is wrong with me?! @fifaworldcup @uswnt

Anyone who follows Jones knows she loves to watch TV and provide her own commentary, whether it’s Game of Thrones or Project Runway. Her Game of Thrones posts always come with the brilliant hashtag #HERECOMEDEMSPOILERSBITCHES, which deserves a Webby.

Her commentary on the USWNT-England match on Tuesday was just par for the course from the comedian, even if she did tune in a little late. Apparently she was vacationing in Cabo and didn’t watch the Women’s World Cup until the semifinal, but we’re so glad she decided to start giving us her opinions, because she might be the best soccer announcer in America (certainly better than Cat Whitehill).

Jones picked up on the action in the 76th minute with the U.S. leading 2-1, so she didn’t get to freak out about the Americans scoring goals. We would’ve loved to hear her take on Alex Morgan’s tea-sip celebration.

Jones started her USWNT posting spree talking about how she finally gets to watch a match and of course the U.S. is winning because they’re badasses.

Jones became one of the few people to speak up on social media taking about the referees in a positive light.

Jones’ reaction to Naeher’s penalty save was, of course, amazing, with the added bonus of trashing the USMNT at the same time.

“You gets nothing! USA bitches! We are the shit!”

Jones then talked up the referee again and then I think she vicariously injured her knee.

Wow!! I love these games!! So much action!! @fifaworldcup @uswnt

After her love-post for Phil Neville (shown above), Jones created a new chant that I hope the American Outlaws start using.

But just because the game ended didn’t mean the commentary stopped. Jones questioned why Megan Rapinoe wasn’t playing. Jones hadn’t tuned in in time to see she was benched from the start, with Rapinoe herself later revealing she has a slight hamstring issue.

What’s up with home girl that’s who I want yo see play!! But they won without her!! So these chicks are awesome!! @fifaworldcup @uswnt

Jones then freaked out when Rob Stone mentioned LesDogggg on the FOX broadcast talking about the celebrities watching the game.

“You know you’re famous when the white man announces your name on TV like that.”

Jones finished by calling Rapinoe “fucking hardcore” and saying she can’t wait to see her play in the final. Unlike Rapinoe’s girlfriend, Sue Bird, Jones likes the purple hair.

‪I’m excited about her!! @uswnt @fifaworldcup

The moral of this story is that you better be following Leslie Jones on Instagram come the final on Sunday.