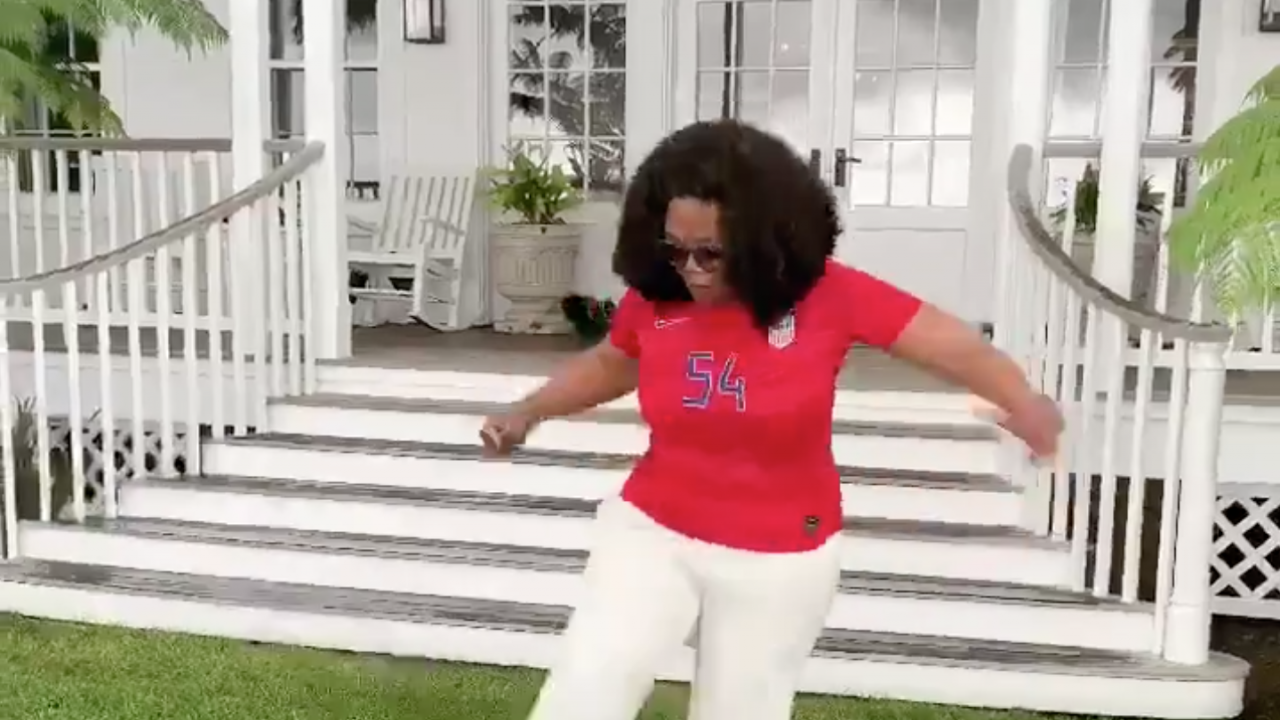 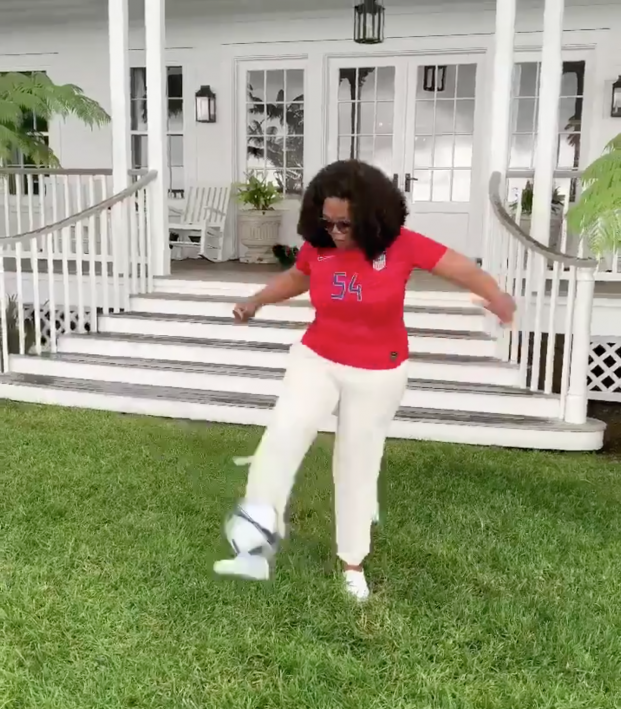 Check Out All These Celebrities Who Congratulated USWNT On France Win

It can often take time for casual Americans to warm up to World Cups, men’s or women’s, for better or worse, even USWNT celebrity fans.

In 2011, the interest only heightened after the USWNT’s wild win over Brazil. Four years ago was a bit of a slow burn, not really hitting its peak until Carli Lloyd started taking over in the knockout rounds.

This year, many casuals were immediately drawn in by the sheer madness of beating a team 13-0, which produced widespread interest from sports fans to late-night shows.

But now, after the U.S. beat France 2-1 on Friday in an epic quarterfinal showdown, Americans are definitely tuned in to the Women’s World Cup.

For proof, just check out the number of USWNT celebrity fans posting to social media about the team.

Megan Rapinoe scored two goals, the defense bent but didn’t break and the U.S. moved into the semifinals for the eighth time in eight Women’s World Cups, where it will face England on Tuesday.

An outpouring of support for the USWNT streamed across social media on Friday, with celebrities of all types chiming in to show their love. The only one who wasn’t happy was probably Alexi Lalas, who better get fitted for a dress soon.

"If the U.S. win tomorrow, I will put on a wedding gown and I will pose for a picture in front of the Eiffel Tower."@AlexiLalas is really confident France will beat the U.S.  pic.twitter.com/ok5BTcLeQ3

Here is a sampling of USWNT celebrity fans who were as pumped as you were after the France game on Friday.

This first batch of tweets comes from celebrities who were engaged enough to promote the USWNT before the France match even started.

#USA is still in the Women’s World Cup, and they play France today! I’m rooting for you, ladies. Remember, do not use your hands! @USWNT #FIFAWWC #FRAUSA #OneNationOneTeam

The rest of these USWNT celebrity fans joined in the explosion of joy for Team USA during and after the match.

That was badass! #usa #USAvsFRA @USWNT

Congrats to the ladies of the @USWNT!! What a win! I BELIEVE!

I mean, @mPinoe is badass. Plain and simple. #FRAUSA #WorldCup2019

And off to the semifinals we go! Another masterful display of grit and determination by the @USWNT. #FRAUSA #FIFAWWC

USA!!!! Next up! Love watching them play!

@mPinoe is the truth!

Mahomes, it should be noted, was also at the USMNT’s Gold Cup match against Panama on Wednesday in Kansas City, which wasn’t the first time he’s been spotted watching soccer.

If these celebrities are any indication, the U.S. officially has Women's World Cup fever.