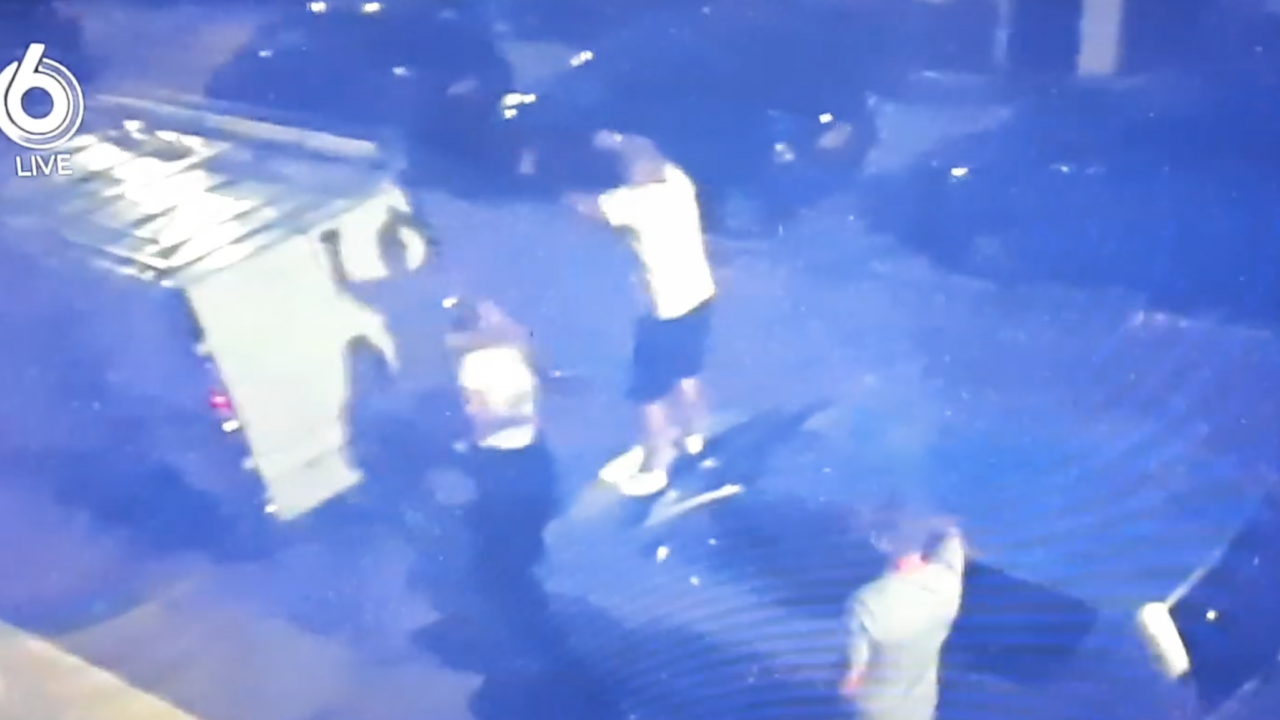 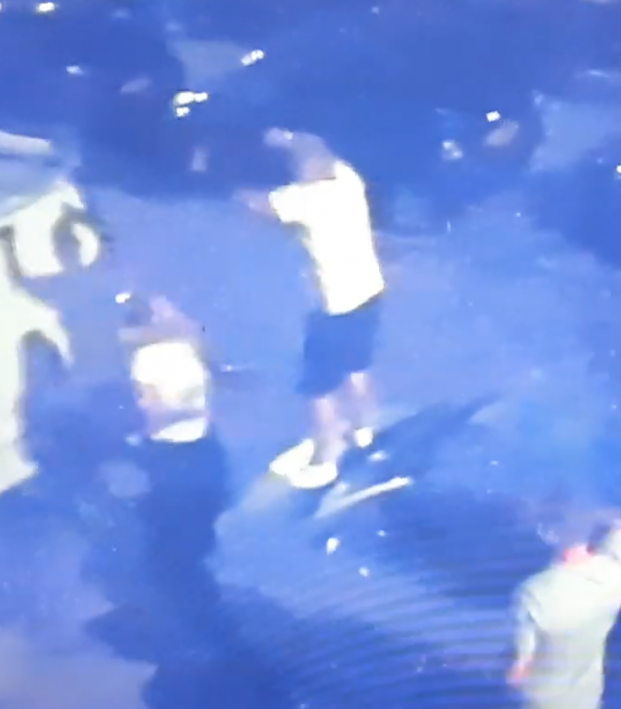 Is Wesley Sneijder having a midlife crisis or just enjoying himself a bit too much?

The Dutch international and former Ajax, Real Madrid and Inter Milan star was arrested for damaging a vehicle by drunkenly dancing on it.

Sneijder reportedly caused €6,000 euros (about $6,834 USD) in damage when he jumped on top of a vehicle in a drunken state.

Sneijder, who recently split up with his model/actress wife Yolanthe Cabau, has already paid for the damages.

The first video of Wesley Sneijder drunk (above) shows him sitting on a car, bouncing his legs up and down like a kid anxiously waiting for the principal to see him.

The second video of a drunken Sneijder sees him finally agree to come down — after a smooch from an unknown woman (it’s not Cabau) and one more little dance.

No one seems to have been hurt in this whole thing — other than that ugly car — so we’re just glad Sneijder wasn’t driving, which was our first thought when the Dutch headline translated to “Drunk Wesley Sneijder demolishes car.” We're not quite sure how thousands of dollars of damage were done, but that's nothing out of his pay checks from Qatari club Al-Gharafa.

Sneijder was probably just doing a little early celebration for the Netherlands beating Italy in the Women's World Cup quarterfinals.