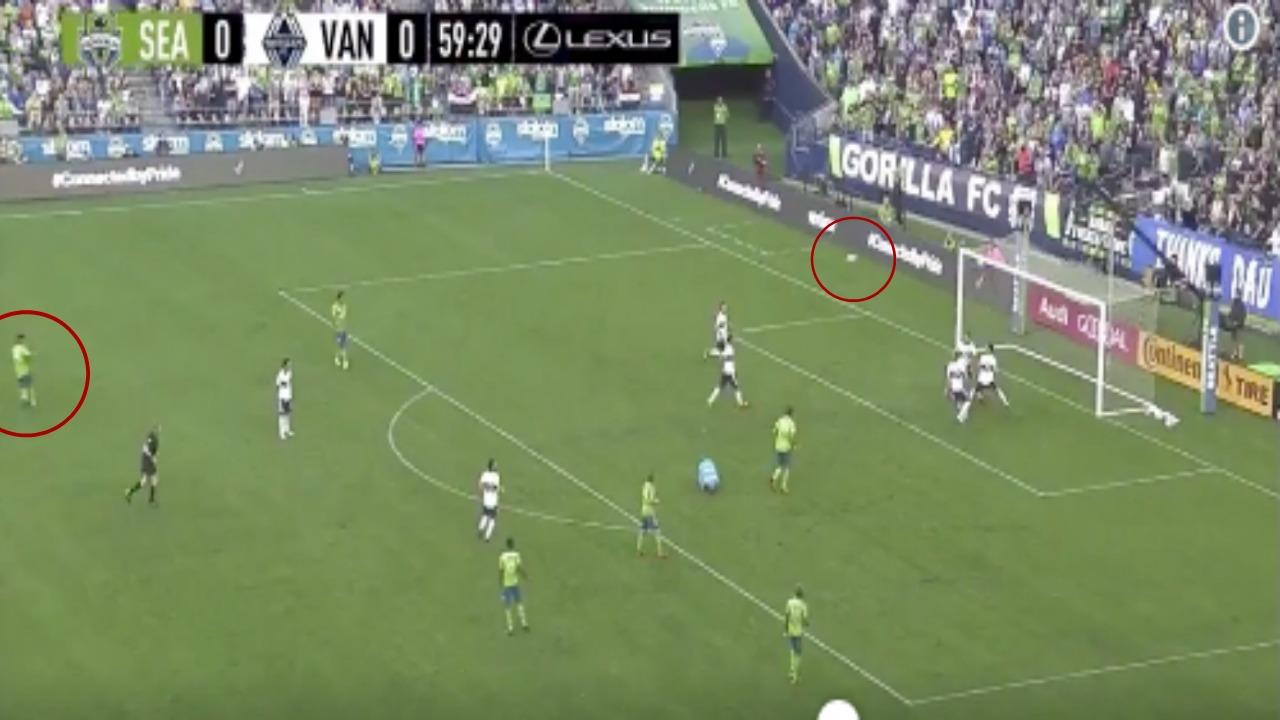 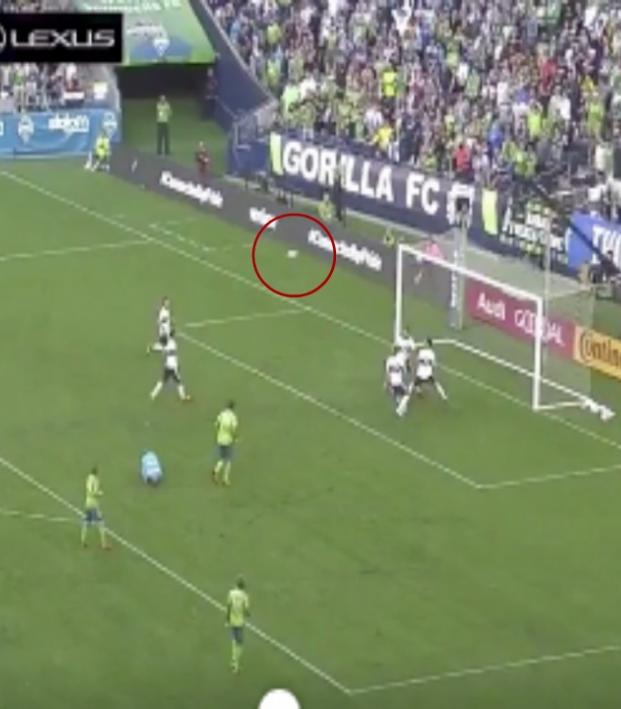 It was to no one's surprise that the Seattle Sounders were short-handed during this international break. What has made it worse is that injuries have started to pile up as well. All of this played into Saturday's match against the Vancouver Whitecaps, where only five of their usual starting XI featured. This meant that the Sounders had to rely heavily on their youth.

Leyva, who has impressed with Seattle's USL affiliate Tacoma Defiance and the USMNT U-17s, has worked his way up the Sounders' system, earning himself a first-team contract at 15 years of age. Because of the unbelievable amount of international call-ups, Leyva was given his first MLS start Saturday. And not only did he play well, but he scored this incredible chip:

What a goal to score on his debut. Way to go kid! pic.twitter.com/O1aW7ZDjfS

While the goal was fantastic and the 16-year-old had every right to celebrate, VAR found that in goalkeeper Zac Macmath's initial save, Justin Dhillon slightly stepped on the keeper's foot. Referee Alan Kelly took a look at it and deemed it worthy to call back the 16-year-old's very impressive first MLS goal.

There is just no way there's a legit foul here. pic.twitter.com/c1gOMNDinq

Seeing how Leyva has progressed so far this past year, I'm sure he will get more chances to grab his first MLS goal soon.