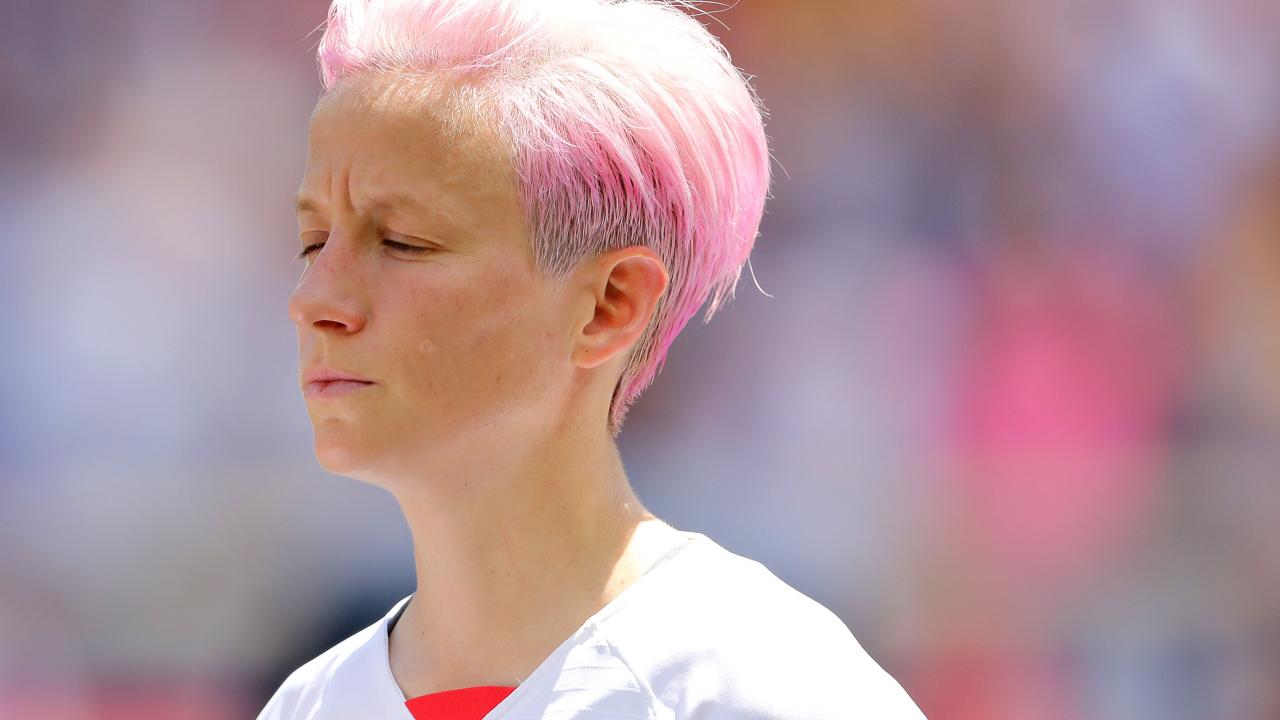 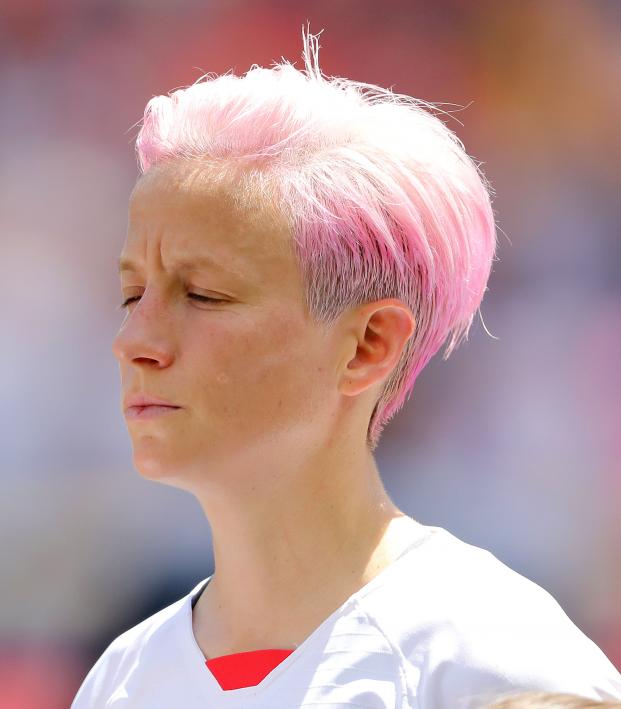 Travis Yoesting July 2, 2019
The USWNT coach made a big decision ahead of the Women’s World Cup semifinal.

The USWNT lineup vs England was announced shortly before the gigantic Women’s World Cup semifinal match in Lyon on Tuesday and the tournament’s biggest star is on the bench.

OH WHEN THE YANKS...

No injury was reported for Rapinoe, who is still on the bench. Rapinoe leads the Women’s World Cup with five goals and three assists (tied for the lead in both with teammate Alex Morgan and tied in goals with England’s Ellen White).

Rapinoe turns 34 this week, so perhaps Ellis wants to rest her star player. Perhaps she wants to take the focus away from the winger, who has made headlines on and off the pitch, even starting a Twitter rivalry with U.S. President Donald Trump.

The most likely scenario is that Ellis wants the energy of Press to counter the brilliance of Lucy Bronze, England’s goal-scoring right back.

Rapinoe did well tracking back against France, but it’s not her strong suit. With Bronze (not to mention Nikita Parris), Ellis may prefer a quicker player, one who hasn’t played two matches in the last eight days.

Should we give Ellis the benefit of the doubt? Who will take a penalty if Rapinoe is on the bench?

England, for its part, appears to have put Parris more central than her usual right-wing position, starting alongside White, should FIFA’s lineups be believed.