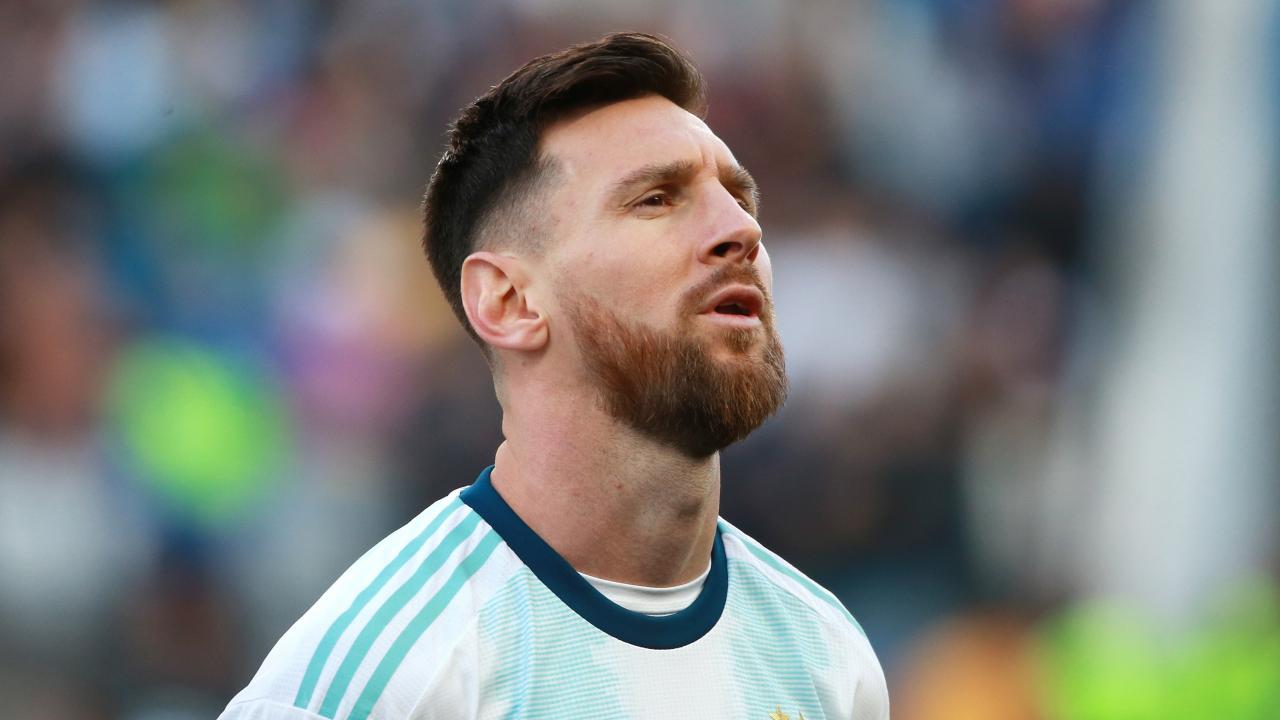 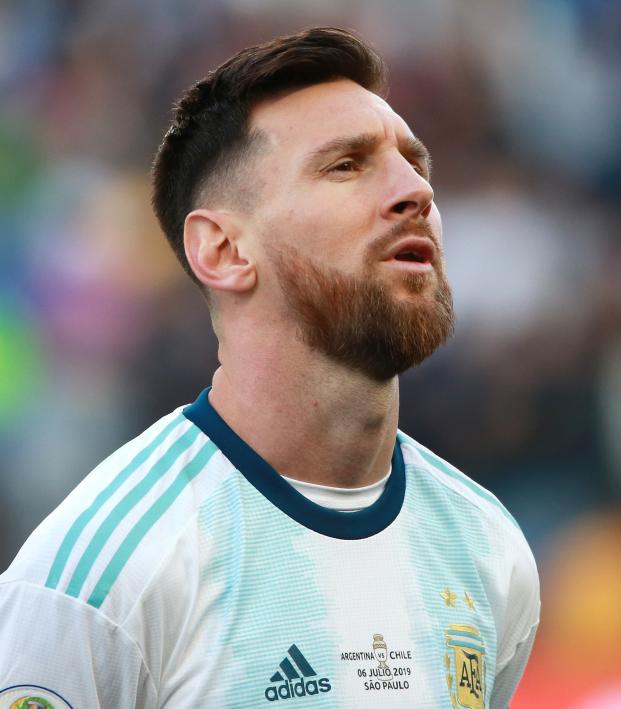 To whomever says Lionel Messi lacks character, isn’t a leader or doesn’t care about his country, Ángel Di María would like you to know you’re dead wrong.

Brazil beat Argentina 2-0 in the semifinals of the Copa América, going on to win the tournament. After the match, Messi had some choice words for the officiating in the tournament, calling out “bullshit” calls (he had a point on some of them).

“Messi said some beautiful words when we were eliminated by Brazil,” Di María said. “Messi told us he was proud of the team we had built.

“He said that we had all rowed in the same direction from the first day. That he was very proud of the youngsters for their commitment to this jersey and if they were there and gave what they gave at the Copa América, it was because they more than deserved to be there.

“Once he finished, everyone was in tears because it touched everyone’s hearts, especially the youngsters.

“The young players are the ones that have to carry on in the same path. It will not be easy for them. They will have to work and continue giving their all as sooner or later, luck will be on our side.”

“There was a lot of criticism that he didn’t sing (the national anthem), that he didn’t talk,” he said. “This Copa América was different. He proved it. What made me happier was to see how he spoke in front of the group, how he spoke to reporters, what he said.

Lionel Messi, who has retired from international football before only to return, sounds like he wants to stay and fight with his national team. His only international trophies have come at the 2005 U-20 World Cup and 2008 Olympics, but he’ll have another shot at the Copa América in 2020 because CONMEBOL just hosts those tournaments whenever they feel like it (this will be the fifth quadrennial tournament in the last decade).

Messi will be 35 by the time the 2022 World Cup rolls around so he could still play in Qatar. The only player not over the age of 30 to win the Golden Ball in the last five World Cups was Messi in 2014, though no one 35 or older has ever won the Golden Ball.

Messi is currently serving a three-month international ban, which will end on Nov. 3, for saying CONMEBOL was corrupt after the loss to Brazil. Messi, who will miss upcoming friendlies against Germany and Ecuador, was also fined $50,000.

Messi will also miss Argentina’s next World Cup qualifier in March after picking up a red card in the Copa América third-place match, though his second-career red card was admittedly a bullshit decision from the referee, to borrow from Messi’s words.