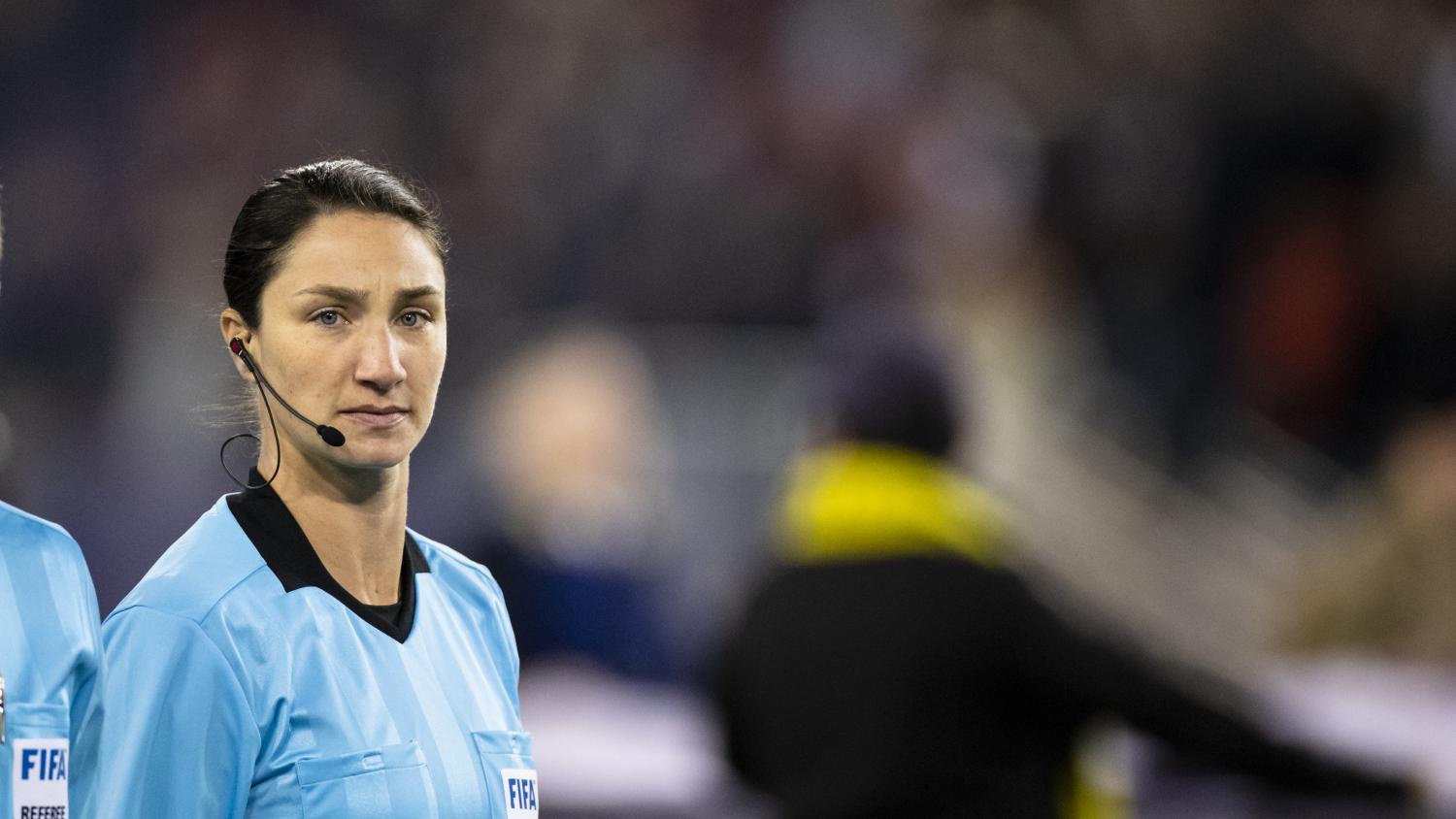 Nesbitt was one of the assistant referees in the MLS Cup Final between Seattle and Columbus on Saturday.
Getty Images

History was made at the MLS Cup final on Saturday night. Kathryn Nesbitt became the first woman to officiate a championship match in a major men’s professional sport in North America.

Nesbitt was one of the assistant referees with Jair Marrufo taking charge as the head referee. In November, Nesbitt was named MLS Assistant Referee of the Year, the first time a woman has won a refereeing award in North America’s top five men’s sports leagues. (Nesbitt also officiated the MLS Is Back final in August.)

History is made at #MLSCup

Nesbitt isn’t the only woman making history at the highest levels in men’s soccer. Stéphanie Frappart recently became the first woman to take charge of a men’s UEFA Champions League match, just the latest barrier the French ref has broken.