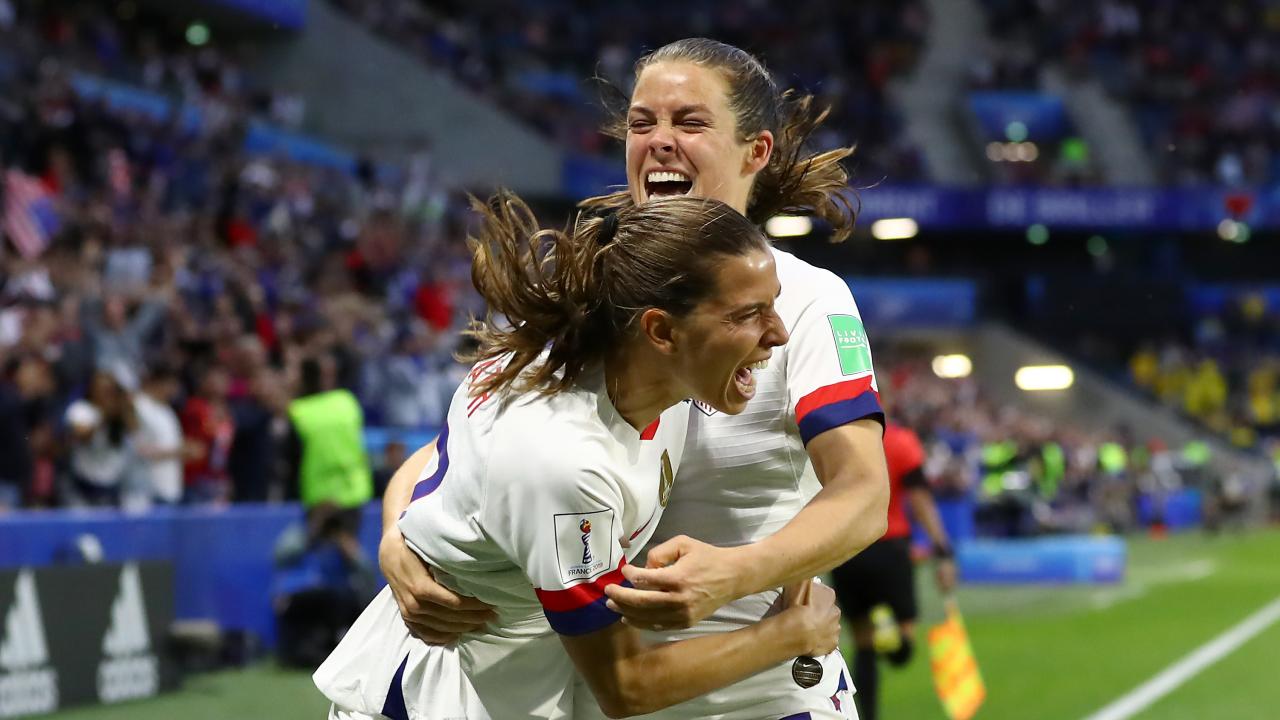 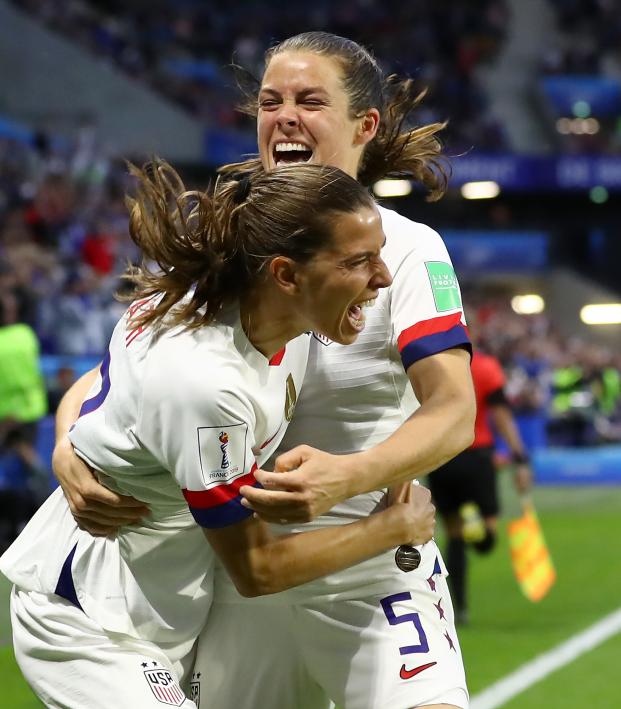 NBCSN To Give Viewers Another Option For USWNT Match Against Spain

Travis Yoesting June 21, 2019
The USA-Spain round-of-16 match will be simulcast on NBCSN in Spanish.

For all the crap we put up during the 2018 World Cup from FOX, the U.S. broadcaster is doing better this time around for the 2019 Women’s World Cup. FOX seems to give a damn now that the U.S. is involved, and the broadcasts have improved because of it.

But there remains a group that would rather not listen to JP Dellacamera describe every single second of action when the USWNT plays.

For those viewers, another option has cropped up for how to watch USWNT vs Spain on Monday.

While FS1 will still broadcast the round-of-16 matchup in English (we’re not sure why FOX couldn’t bother to put it on the broadcast Fox station instead of on cable) and Telemundo will televise the game in Spanish, NBC announced one more channel showing the big game.

NBCSN will televise the USWNT-Spain match live on Monday, followed by the Sweden-Canada match.

How To Watch USWNT vs Spain

Now you might be asking yourself: How can NBCSN infringe on FOX’s English-language TV rights in the United States? The answer is that NBCSN will televise the match in Spanish, not English, providing a simulcast of the Telemundo broadcast. NBC, which owns Telemundo and NBCSN, bought the U.S. Spanish-language broadcast rights, so it can do whatever it wants in that language.

(The18.com would like to enquire about the Elvish-language broadcast rights to show the game on Monday and will get back to you on our TV schedule.)

The USWNT-Spain game will be the United States’ biggest test yet. The Americans trounced the competition to win Group F by a record margin of 18-0. Spain on the other hand was tested in matchups against Germany and China; the 13th-ranked team in the world finished second in Group B. What lineup changes the U.S. makes ahead of the match remain to be seen, but we’ve argued for the insertion of Christen Press into the starting XI over Megan Rapinoe.

With the knockout rounds beginning, IFAB and FIFA introduced a couple rules changes in the middle of the Women’s World Cup. Read more about the new penalty kick rules here.