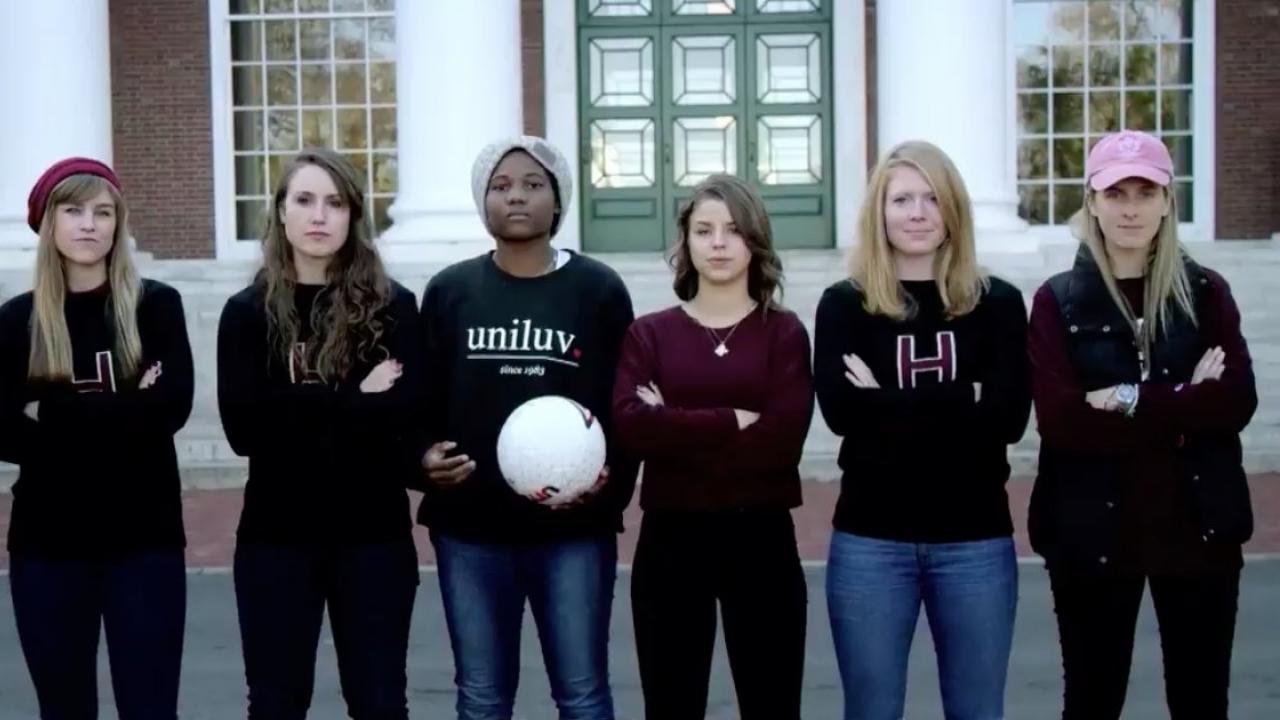 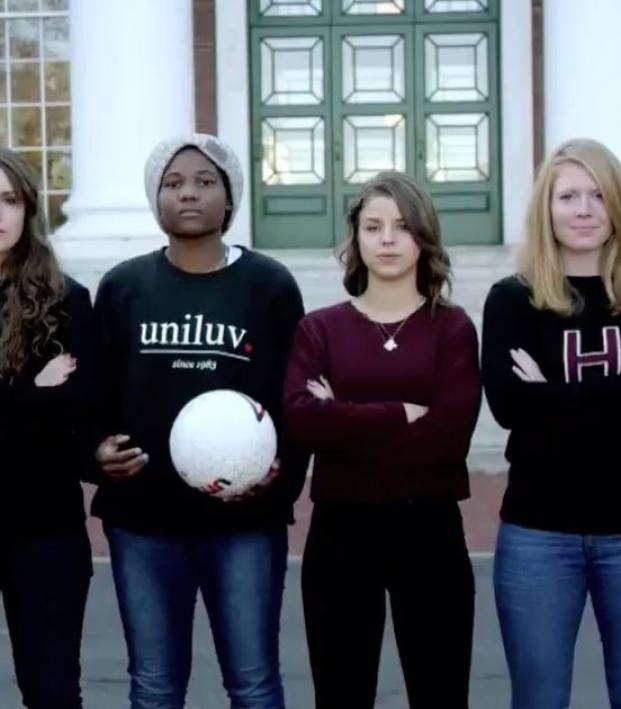 Following last fall’s incidents involving the Harvard men’s soccer team and their creation of a “scouting report” that lewdly ranked women’s team players since as far back as 2012, ultimately resulting in the suspension of the team for the remainder of the season, the scandal is back in the limelight with the University now beginning a thorough review of their 42 varsity programs.

Lifetime is now working to continue the discussion that the women’s team outlined in their player-written editorial responding to the “scouting report”. Here are players from the team discussing both their immediate reactions to the incidents and what they’ve gone through since November.

After the Harvard Men's Soccer team rated the Women's team based on their physical appearances, they took action. pic.twitter.com/O57XHoyOBU

On the field, the Harvard women’s team enjoyed a successful 2016 season, compiling an overall record of 10-4-3 and losing to No. 22 ranked Rutgers in the NCAA Tournament.