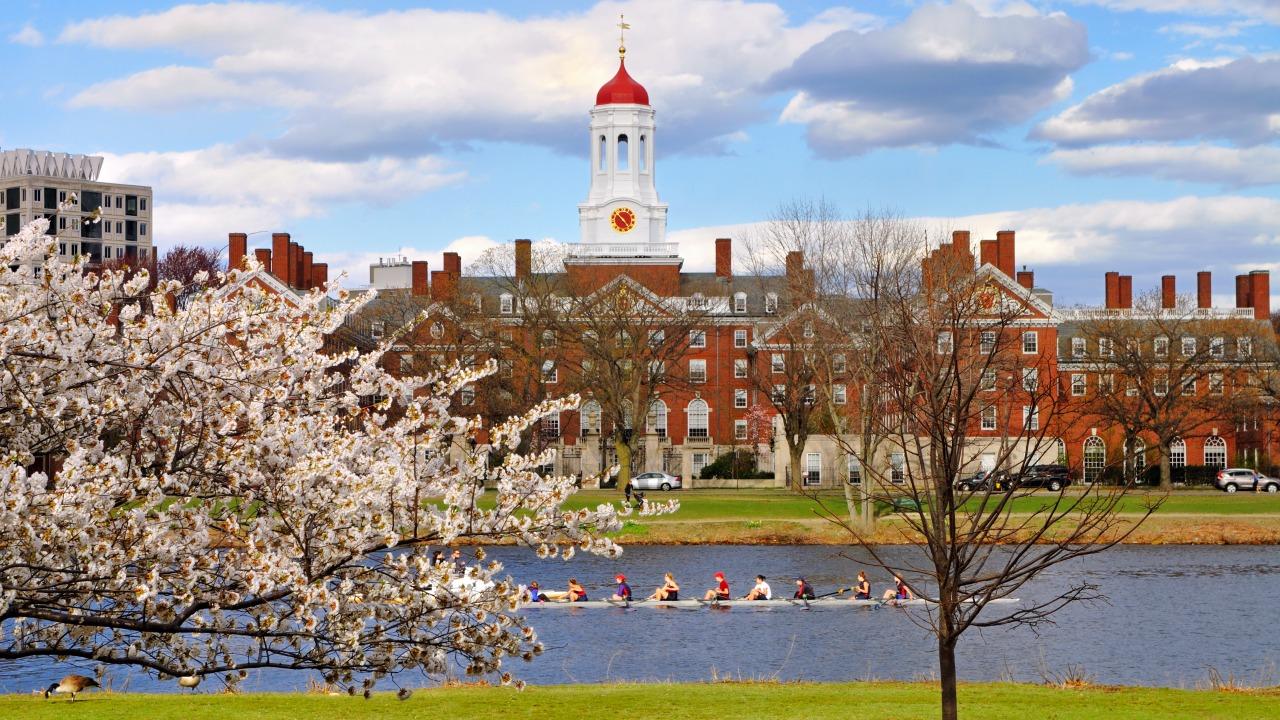 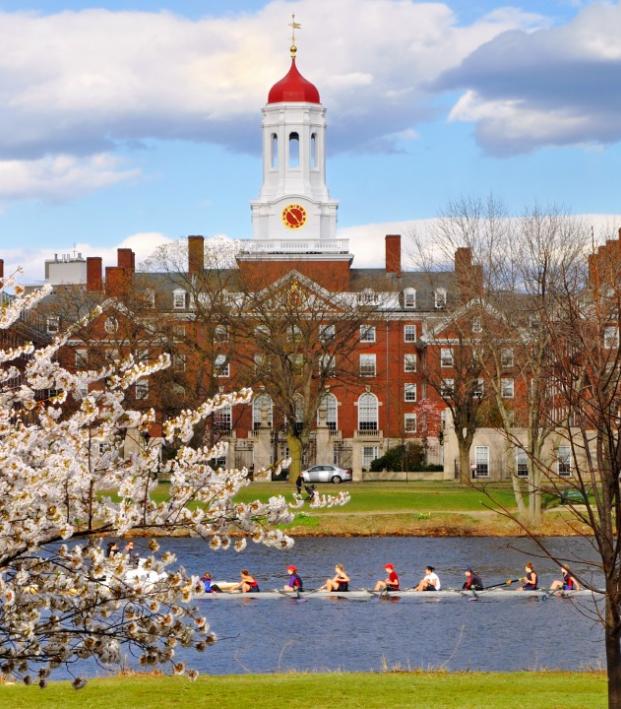 Connor Fleming November 4, 2016
A lewd, widespread "scouting report" of the women’s team, produced over several years, has resulted in the suspension of the Harvard men’s soccer team.

The Harvard men’s soccer team has been suspended for the remainder of the season by the University following an investigation over an appalling "scouting report" that ranked women’s team players.

According to the Harvard Crimson student newspaper, the appropriate action was taken to cancel the remainder of the season after Athletics Director Robert L. Scalise revealed the “practice appears to be more widespread across the team and has continued beyond 2012, including in 2016.

“As a direct result of what Harvard Athletics has learned, we have decided to cancel the remainder of the 2016 men’s soccer season. The team will forfeit its remaining games and decline any opportunity to achieve an Ivy League championship or to participate in the NCAA Tournament this year.”

The decision comes a week after the “scouting report” came to light, with original reports focused on the 2012 team. However, that document, in which each female soccer player was evaluated in detail and assigned a numerical score, has been revealed to be a part of a practice that’s continued for years.

Harvard University president Drew Faust said that she “was deeply distressed to learn that the appalling actions of the 2012 men’s soccer team were not isolated to one year or the actions of a few individuals.

“The decision to cancel a season is serious and consequential, and reflects Harvard’s view that both the team’s behavior and the failure to be forthcoming when initially questioned are completely unacceptable, have no place at Harvard, and run counter to the mutual respect that is a core value of our community.”

After the 2012 document had been revealed, the Harvard women’s team issued a letter in response, calling on the need for a productive conversation at Harvard and across the country while stressing that they were “appalled that female athletes who are told to feel empowered and proud of their abilities are so regularly reduced to a physical appearance.”

The women’s steam is scheduled to play Columbia on Saturday while Harvard’s Athletics Director has promised that, moving forward, “Harvard Athletics will partner with the office of sexual assault prevention and response and other Harvard College resources to take additional steps to further educate the members of our men’s soccer team, and all of our student athletes, about the seriousness of these behaviors and the general standard of respect and conduct that is expected.”