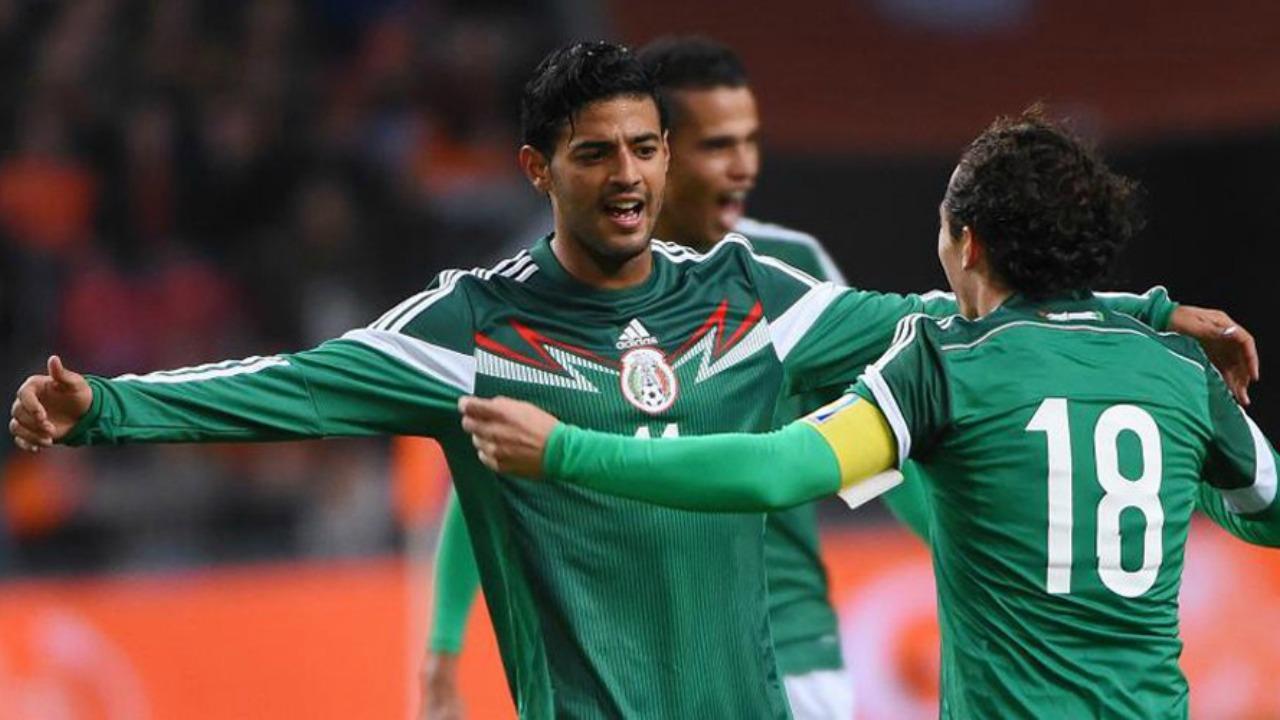 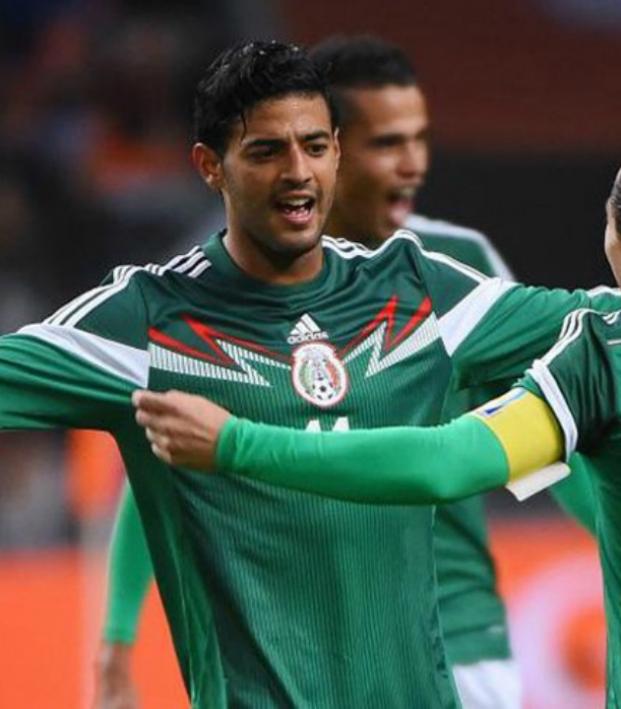 The Hex kicks off on November 11 in Columbus, Ohio with the big one: the United States versus Mexico. El Tri manager Juan Carlos Osorio has announced his squad for that match and their trip to Central America to play Panama four days later.

While Osorio had the luxury of naming largely experimental squads for September’s final fourth round World Cup qualifiers against El Salvador and Honduras, as well as their October friendlies against New Zealand and Panama, the Colombian has named his strongest possible side in an attempt to end the Dos a Cero spell.

Thirteen of the 25 players on the squad are European based, and none of those names standout more than Real Sociedad striker Carlos Vela. The attacker has scored three goals in 10 appearances for Sociedad this campaign, but he’ll be desperate to improve on his disappointing total of 15 with Mexico by scoring his first goal for El Tri in a year.

After captaining Mexico in their friendlies last month, Giovani dos Santos gets another call while enjoying what he claims is the best season of his career.