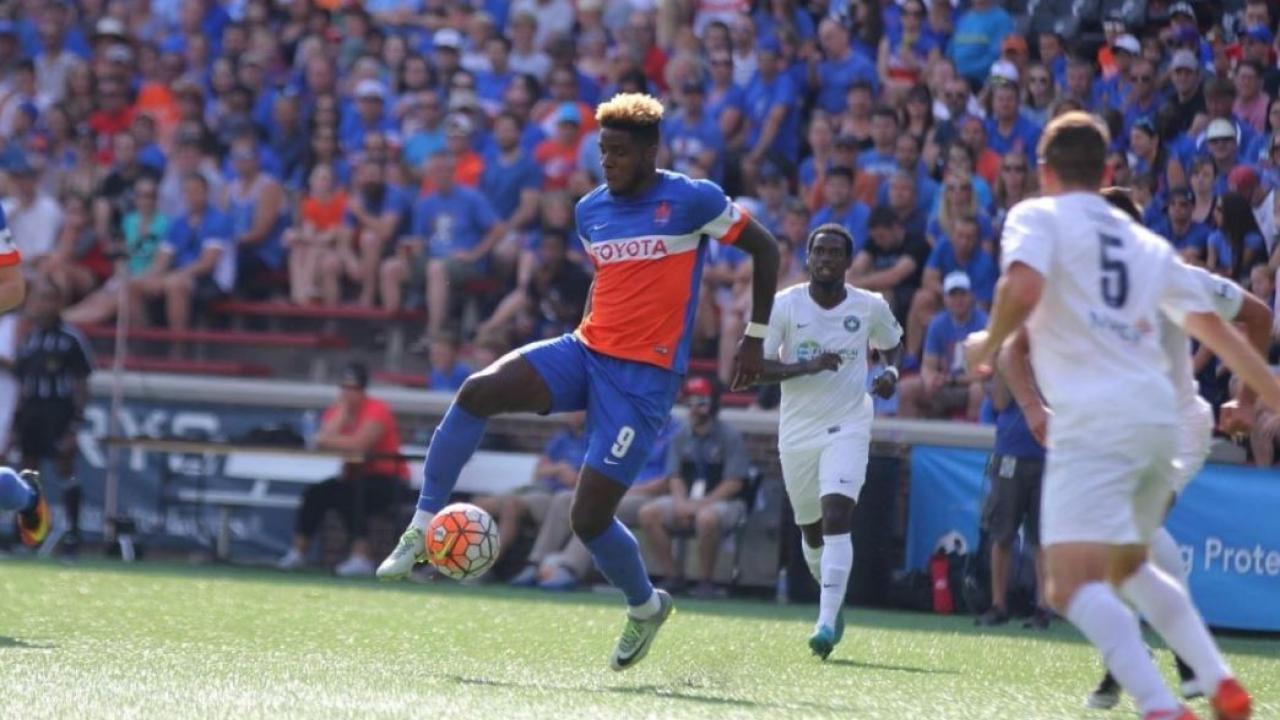 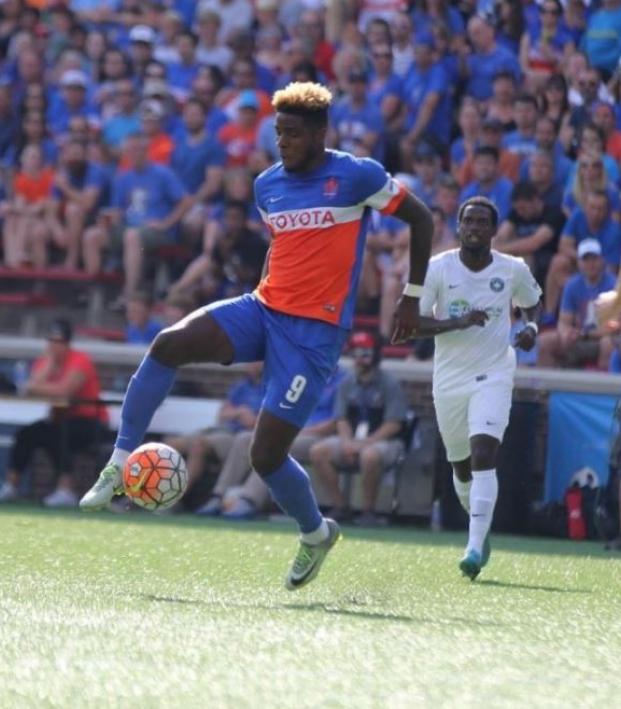 Is The USL The Future Of American Soccer?

Nathan Reynolds November 4, 2016
MLS gets all of the attention, but it could be that the future of American soccer relies on the success of the United Soccer League.

The beautiful game is grabbing hold of America. The World Cup comes around every two years, and the general US public look up to see how America performs on the biggest stage. MLS grows in teams, player status, and TV ratings each year, as the focus of the success or failure of US soccer.

However, deep below those two shiny properties lies the future of soccer in America: the United Soccer League.

The entire country is never going to support the LA Galaxy or the Seattle Sounders. MLS clubs have very loyal fan bases, but they are almost entirely local. The league hasn’t reached the point where droves of fans tune in and pick a favorite team to follow week in and week out from afar, as they do with the Premier League. American soccer more closely resembles collegiate sports at this point rather than the NFL or NBA.

Ohio State and Duke are massive programs across football and basketball in the US college sports landscape. But while the neutral may watch them on TV, they are passionate about their school, their local team. America is a massive country and not being able to feel a part of something, ultimately leaves you feeling left out in a way.

Luckily for the US soccer fan, someone has been busy building exactly that infrastructure. In case you aren’t familiar with the United Soccer League, this iteration was created six years ago. They are formally recognized as the third tier in US Soccer’s pyramid, behind the NASL, and have a relationship with MLS. All MLS clubs either have their reserve team in the USL (i.e. Red Bulls II) or have a connection with an existing USL club (DC United is linked with the Richmond Kickers).

USL is the college-esqe network of smaller teams that is engaging a much wider network of fan. Having people gather for a match in LA, New York or Seattle, that isn’t hard for anyone to imagine. However the USL are drawing crowds in Cincinnati, Louisville, and Oklahoma City. If you asked the average sports fan to name the top 25 soccer cities in America, they aren’t naming any of those.

Yet each weekend thousands of fans are showing up at these soccer specific grounds. Their focus is how their team is doing in the race for the USL playoffs, not what the MLS TV ratings are looking like this year.

And the USL is exploding. In 2012 there were 11 teams. Next season there will be 31 teams, stretched across the US and Canada. There are active soccer markets in Tulsa, Colorado Springs, and Harrisburg, with many other towns lining up to join their ranks. By 2020 the league will easily reach 36 teams, likely in three divisions across North America.

Speaking in Tampa recently, MLS commissioner Don Garber said, “In order for us to be one of the top leagues in the world, we’ve just got to get a focused plan to improve our quality of play. Our relationship with the USL is a key component of that. I believe sitting here today our league is better, significantly better, because of that relationship.”

Over the next month the MLS will crown a 2016 champion, and probably even a first time winner. The attention will be on MLS Cup and the US Men’s National Team World Cup Qualification matches in the hex. Meanwhile the USL is quietly building passionate followers of the beautiful game in some of the most unlikely areas of the country. Soccer is the future in America, and a lot of the work is happening out of the spotlight.