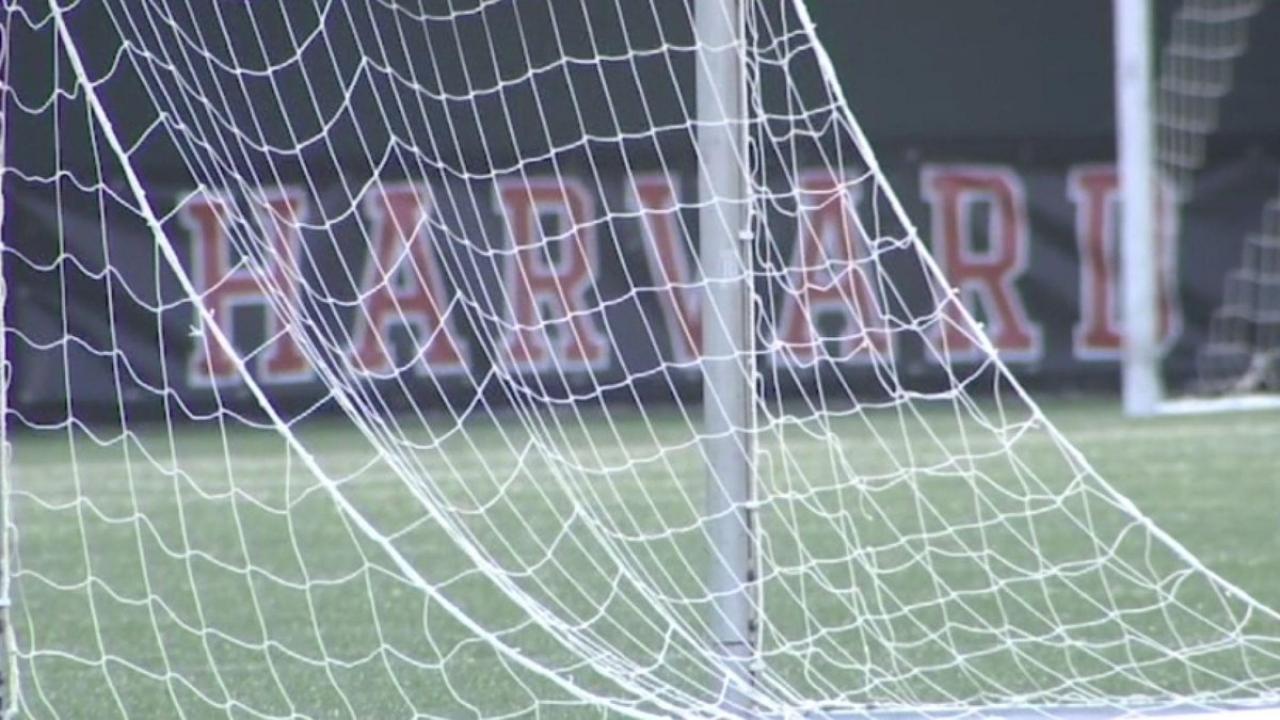 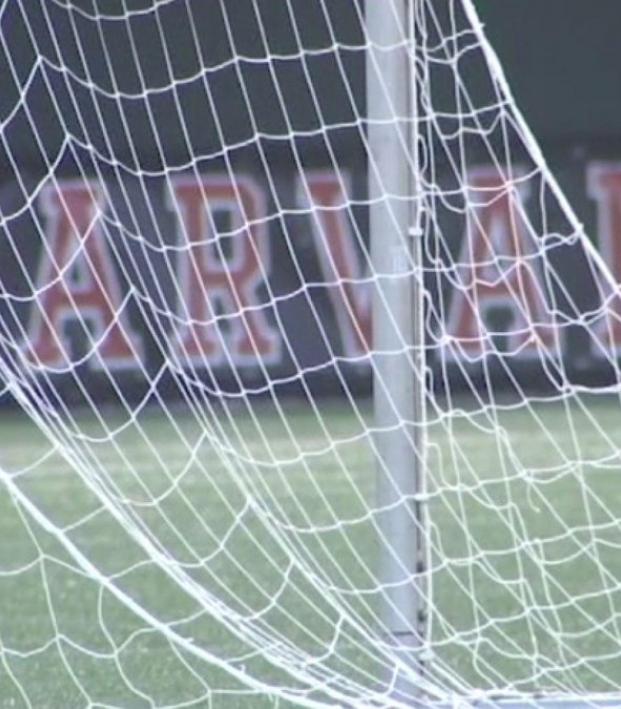 Harvard's Women's Team Wrote An Editorial That Everyone Should Read

The Harvard men's soccer team has been suspended for the rest of the season after the Harvard Crimson reported that in 2012, team members created a "scouting report" on the physical attractiveness of the incoming freshman class of the women's team, and it came to light that the practice continued past 2012.

The 2012 Harvard women's soccer team freshman class published an editorial in the Harvard Crimson that says a lot about the current state of gender politics in America, and quite frankly we think everyone needs to read it.

This paragraph gets at the heart of the issue:

In all, we do not pity ourselves, nor do we ache most because of the personal nature of this attack. More than anything, we are frustrated that this is a reality that all women have faced in the past and will continue to face throughout their lives. We feel hopeless because men who are supposed to be our brothers degrade us like this. We are appalled that female athletes who are told to feel empowered and proud of their abilities are so regularly reduced to a physical appearance. We are distraught that mothers having daughters almost a half century after getting equal rights have to worry about men's entitlement to bodies that aren't theirs. We are concerned for the future, because we know that the only way we can truly move past this culture is for the very men who perpetrate it to stop it in its tracks.

Again, y'all should read the whole thing, because it is excellent.

There is a difference between "locker room talk" (a phrase I have come to hate) and the systematic objectification perpetrated by the Harvard men's team. The women's team's response is everything it should have been: eloquent, firm, dignified and strong.

If I ever have a daughter, I hope she grows up to be like the young women who wrote that editorial.