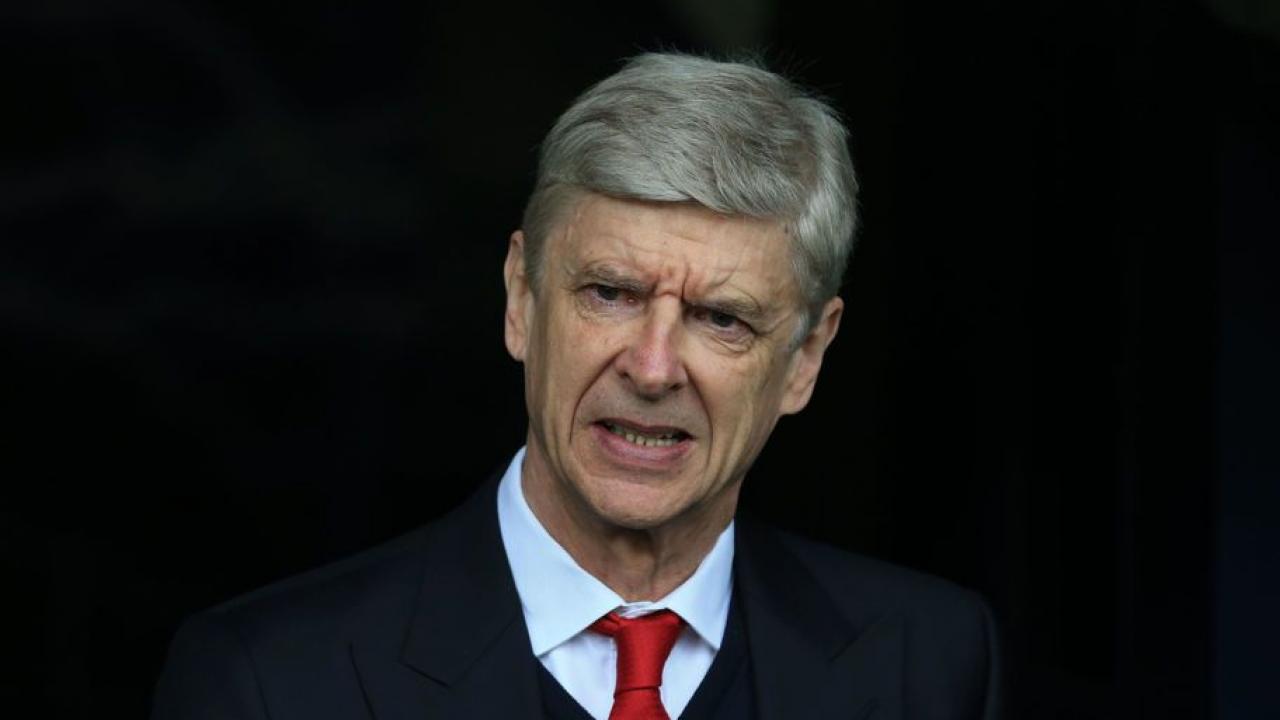 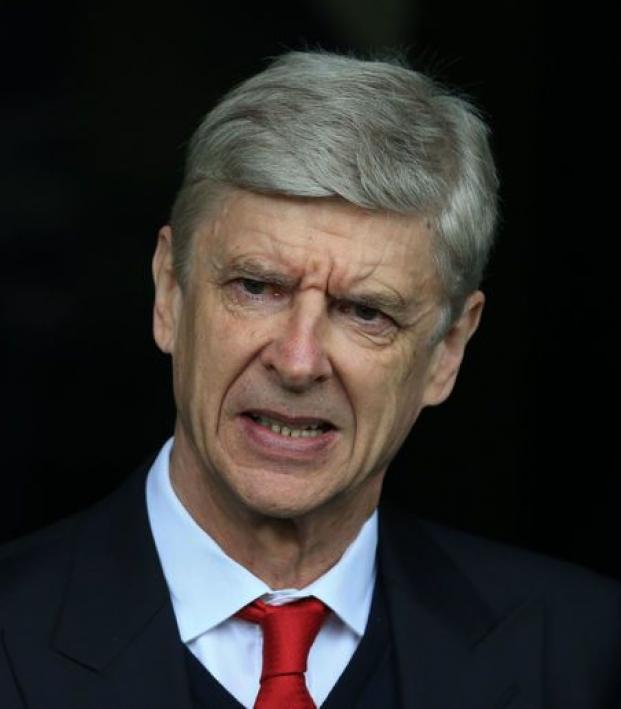 Sam Klomhaus April 3, 2017
There was a brawl during an Arsenal Fan TV taping. We're surprised it took this long.

In December, I wrote about a violent-looking Nic Cage flick called "Arsenal", which I joked was about Arsenal Fan TV and the raging "Wenger in" vs. "Wenger out" debate.

I am no longer joking. Arsenal's legion of strong-opinion-havers has finally gotten physical, and the only surprise is it took them this long.

Absolute madness between Gooners at the Emirates! Arsenal... the gift that keeps on giving!  #AFC #AFTV #AFCvMCFC pic.twitter.com/AQnP8SEBFz

I have a feeling this sort of thing is only going to get worse as the season comes to a close, and especially worse if Arsenal fail to make the top four. However, it will be great fun for those of us who revel in the sheer Arsenal-ness of it all. I hope Arsene Wenger extends his contract by just one year so the debate can keep going.

They should give the Arsenal Fan TV folks some of those big padded sticks used for therapy purposes at Dr. Marvin Monroe's family therapy center on "The Simpsons". Think of the ratings!