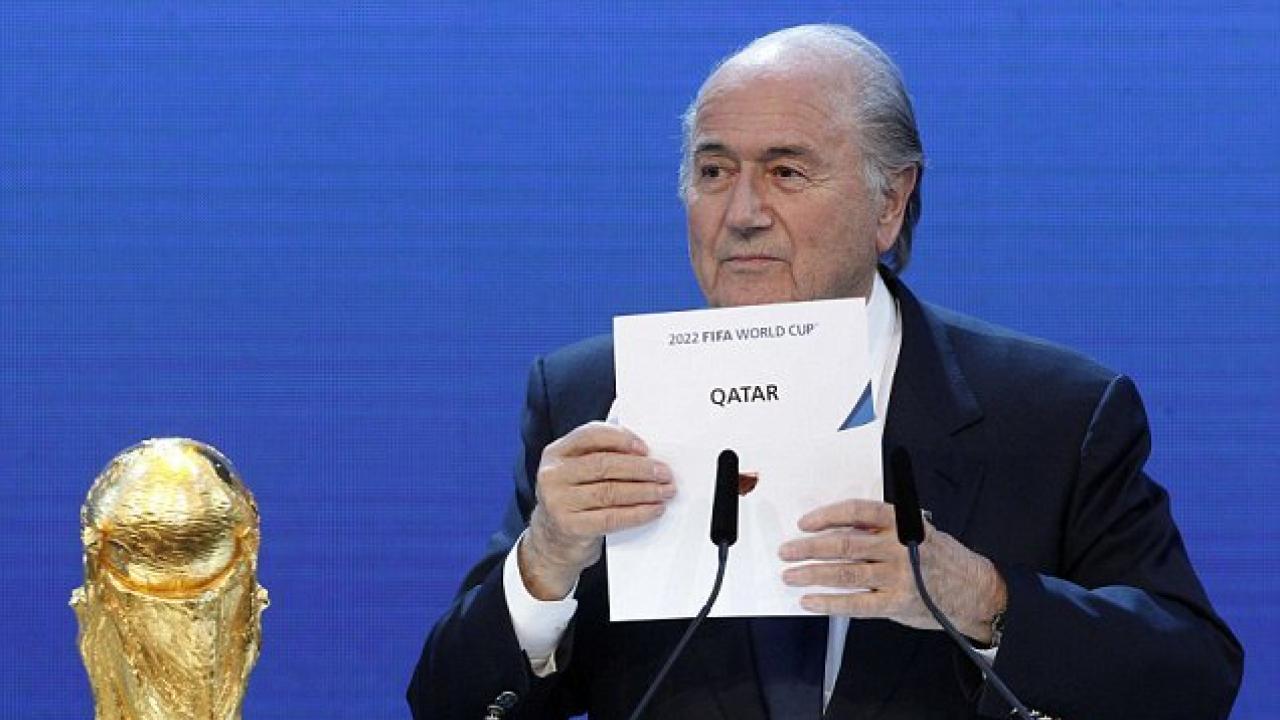 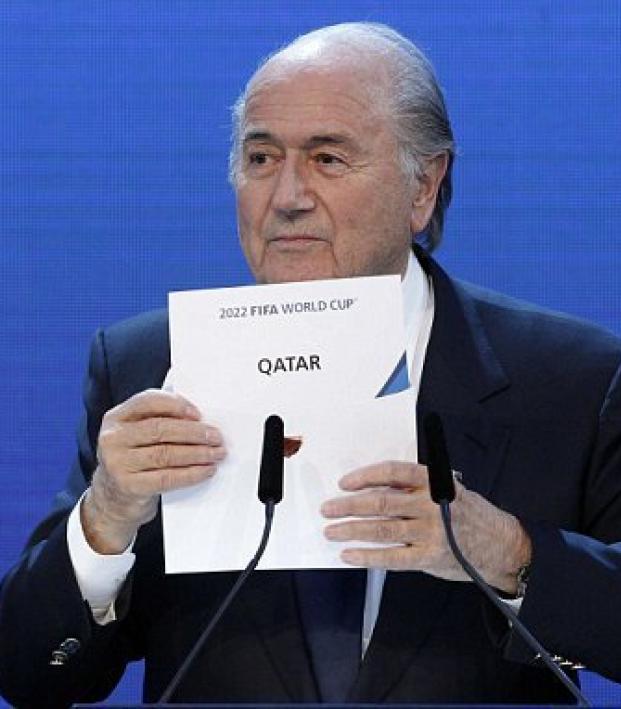 Connor Fleming November 7, 2017
The voting process for the 2026 World Cup will be transparent following the scandalous procedure for the 2018 and 2022 World Cups.

FIFA president Gianni Infantino has come through on his promise to make the World Cup bidding process more transparent and open to scrutiny after the fallout following the 2010 vote which saw the 2018 and 2022 World Cups handed to Russia and Qatar.

On June 13, 2018, 211 member federations and the 38-person FIFA council will decide who’ll win the right to host the 2026 FIFA World Cup, and all of those votes will be open to public viewing.

This is a massive change from the 2010 vote which led directly to the 2015 FIFA corruption case, ultimately resulting in Sepp Blatter’s removal from office. Back in 2010, only 22 members of the 24-person FIFA Executive Committee were allowed to vote while the individual votes were concealed.

However, this heightened transparency may not even be necessary given that a joint bid from the United States, Canada and Mexico faces very little real opposition. Morocco is the only competing bid, but it’s widely believed that their bid has more to do with hosting the 2019 African Cup of Nations than anything else.

The promise of a transparent vote is much more intriguing with regards to future voting for the 2030 hosts. The quadrennial event has early favorites in a joint bid from Uruguay-Argentina-Paraguay, but that bid could face competition from New Zealand-Australia, England and China (should FIFA change their rotation policy).

“It is FIFA’s responsibility to the world of football to conduct these bidding and selection procedures in an ethical, transparent, objective and unbiased way," said Infantino. "By the time we announce who will host the first 48-team FIFA World Cup, every football fan on the planet should be able to know why that choice was made . . . the process is as objective and transparent as it can get."

According to FIFA, the 2026 bidding process will also now include the key principle of “commitment to human rights and sustainability,” meaning that FIFA now “requires the implementation of human rights and labor standards by the bidding member associations, the government and other entities involved in the organization of the tournament, such as those responsible for the construction and renovation of stadiums, training sites, hotels and airports.”

This is in accordance with the United Nations’ Guiding Principles on Business and Human Rights, a requirement which would’ve seen Qatar immediately disqualified from bidding for the World Cup due to their use of the kafala system.