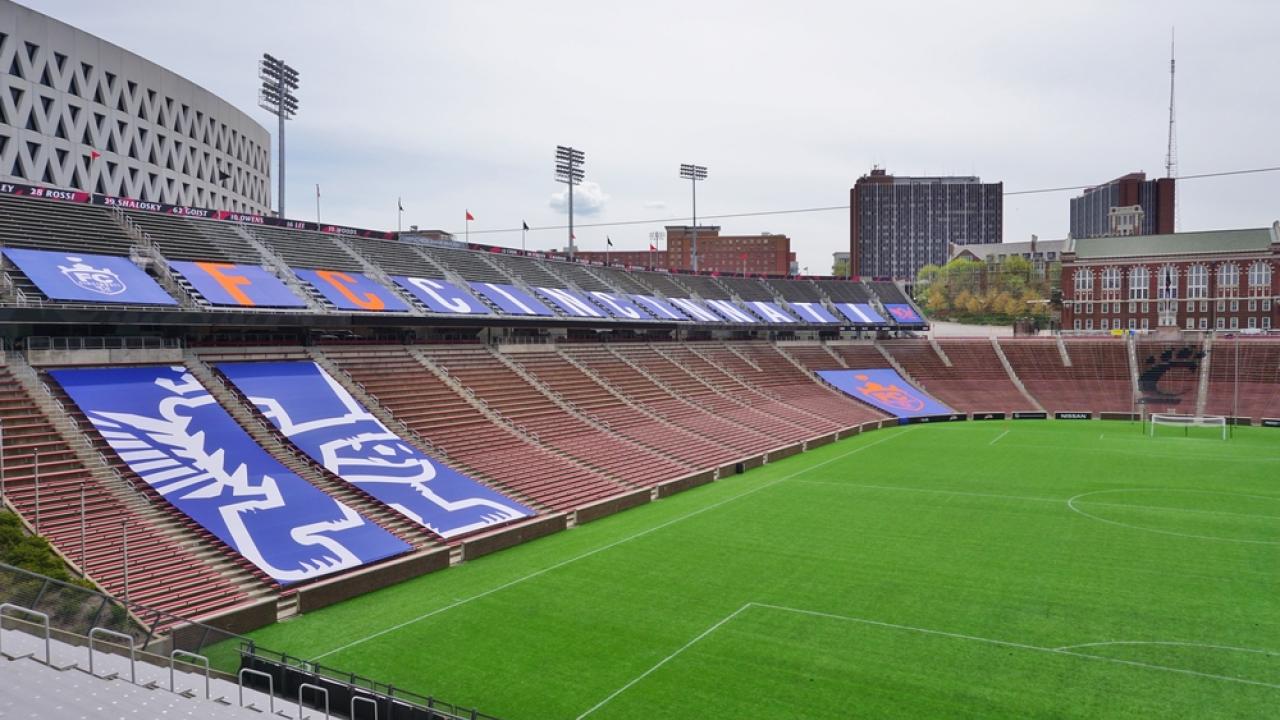 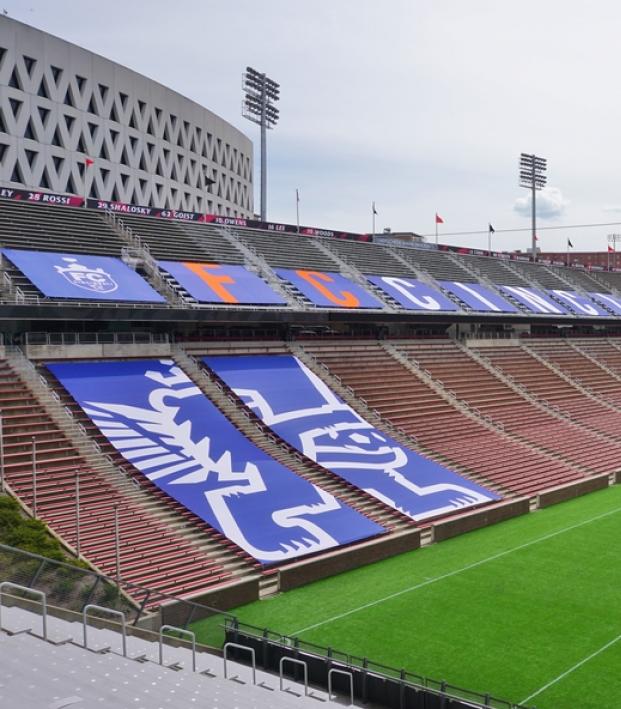 FC Cincinnati To Join MLS And Begin Play In 2019

Connor Fleming May 24, 2018
FC Cincinnati is poised to become the 26th club in MLS, and the team could begin play in 2019 at Nippert Stadium.

Back in November, it was announced that Nashville, Cincinnati, Sacramento and Detroit were the four finalist cities for two expansion slots. In December, Nashville was announced as the first approved team by MLS. The club is slated to begin play in 2020.

The timeframe for naming the second expansion club was supposed to be shortly after, but it appears as though Cincinnati has finally done enough to beat off the competition. A major part of that is the club’s approval for a 21,000-seat, $212.5 million stadium in Cincinnati’s West End neighborhood.

The club currently plays its matches at Nippert Stadium, which is essentially a 40,000-seat football stadium that serves as the home field for the NCAA’s Cincinnati Bearcats.

The size of the stadium certainly contributed to FCC’s magical U.S. Open Cup run last year, when 30,160 showed up to watch Cincinnati shock instate rivals Columbus in the fourth round, and then 32,287 were in attendance to see their side pull off another MLS upset, this one on the Chicago Fire.

33,250 watched the semifinal matchup against the New York Red Bulls, where FCC built a 2-0 lead before ultimately succumbing to a goal from Bradley Wright-Phillips in extra time.

FCC is averaging 23,897 spectators over the course of four home games in 2018 — that would be good for sixth best in MLS. In comparison, the Columbus Crew are drawing, on average, 10,010 after seven home matches.

However, that has more to do with fans refusing to line the pockets of Anthony Precourt than anything.