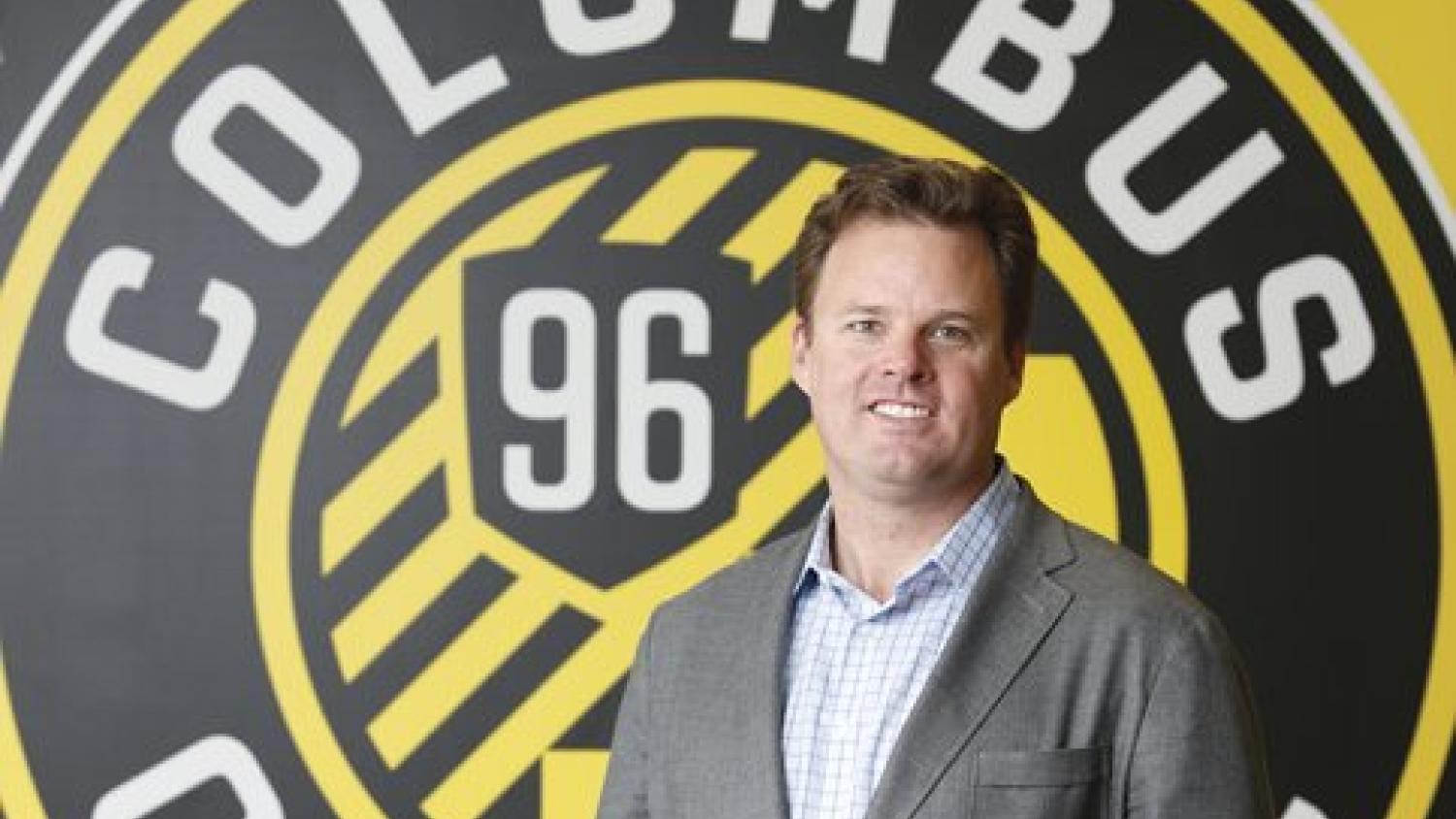 There’s no end in sight for the drama surrounding the Columbus Crew, owner Anthony Precourt and the fans who’ve supported the club since it began as one of Major League Soccer’s ten charter clubs back in 1996. The ownership group, Precourt Sports Ventures LLC, released a statement on Tuesday outlining it’s vision for the franchise in the near future, triggering an intense round of accusations between all involved parties.

“Despite our investments and efforts, the current course is not sustainable,” Precourt said. “This Club has ambition to be a standard bearer in MLS, therefore we have no choice but to expand and explore all our options. This includes a move to Austin, which is the largest metropolitan area in North America without a major league sports franchise.

"Soccer is the world’s game, and with Austin’s growing presence as an international city, combined with its strong multicultural foundation, MLS in Austin could be an ideal fit.”

Avoiding relocation and staying in Columbus hinges on securing a new stadium in the city. The Crew has played at MAPFRE Stadium since it opened in 1999 as the first soccer-specific stadium in MLS. The Crew currently average only 15,439 spectators per game, the third worst average in the league. 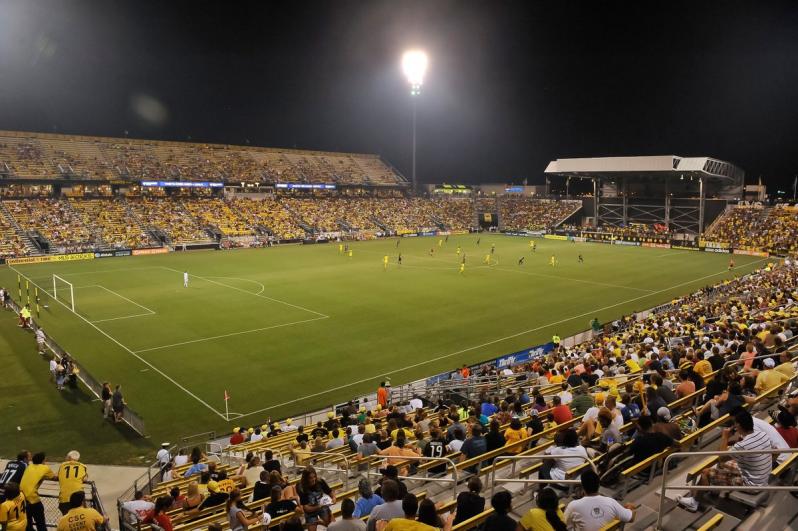 However, many believe that Precourt has no intention of building a new stadium in Columbus and has always had his heart set on moving the franchise to Austin — a relocation that would certainly be a massive financial success while also conveniently avoiding a $150-$200 million MLS expansion fee.

According to the Columbus Dispatch, Alex Fischer, CEO of the Columbus Partnership, offered to buy the Crew outright or workout a 50-50 partnership with Precourt along with a group of Ohio business leaders. According SB Nation’s Massive Report, a $75 million bid was made to purchase half of the franchise, but that was turned down.

“No investor in Columbus presented a serious offer to invest in the club while the team plays at MAPFRE Stadium. Not for 100 percent, not for 50 percent, not for any percentage. To say that a deal has been made to host games at UT-Austin is also premature,” said Precourt. “We’ve had private conversations and they’re probably better to remain private. At this time, I’m going to stay there. There were no serious offers made to me in regards to the Crew.”

Crew fans enraged with Precourt and looking to protest with their wallets next season were also given some rough news yesterday when the club confirmed that they would not give refunds for 2018 season tickets with many fearing that this will be the side’s last in the city. 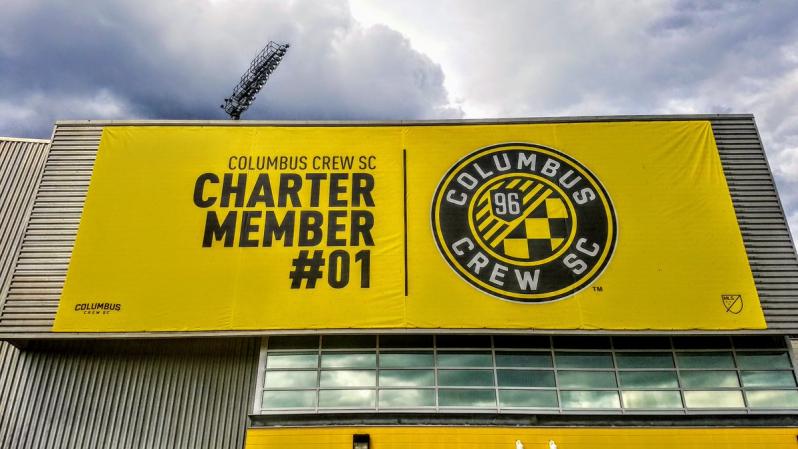 While fans are outraged over the web of lies coming from Precourt and his previous insistence that relocation fears were just ‘tiring insecurities’ on the part of Crew supporters, it appears as though the owner commands the support of the league.

“As attendance League-wide continues to grow on a record-setting pace, and markets across the country seek to join MLS, Columbus’ situation is particularly concerning,” said MLS Commissioner Don Garber. “Despite PSV’s significant investments and improvements on and off the field, Columbus Crew SC is near the bottom of the League in all business metrics and the Club’s stadium is no longer competitive with other venues across MLS.

"The League is very reluctant to allow teams to relocate, but based on these factors, we support PSV’s efforts to explore options outside of Columbus, including Austin, provided they find a suitable stadium location.”

The league is reportedly averse to having the club play its matches at the Texas Memorial Stadium, home of the University of Texas Longhorns football team, but Precourt has plenty of connections in Texas dating back to his father’s career as an oil executive in Houston.