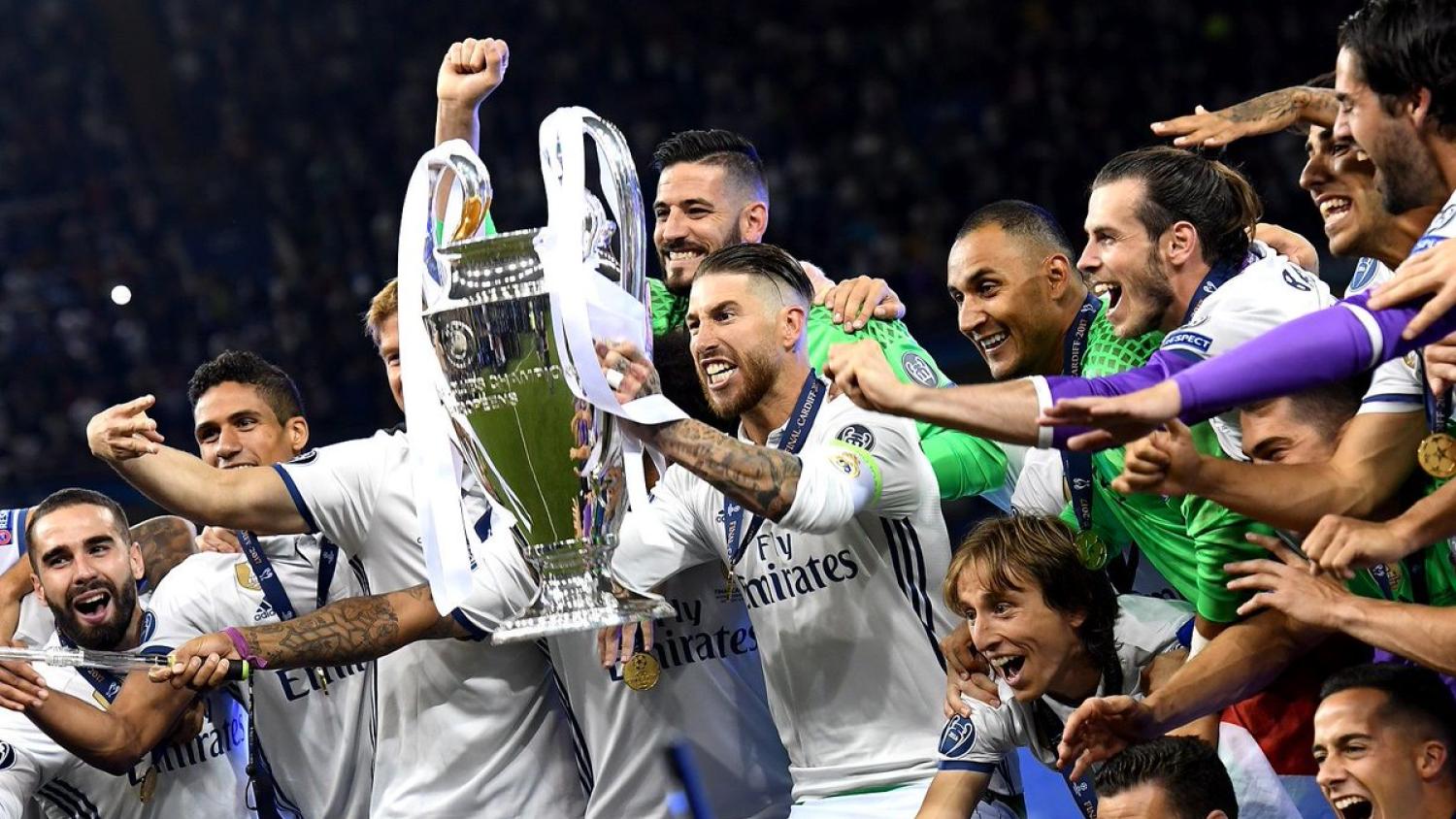 The Champions League is the richest club competition in the world, paying out more than $1.5 billion to participating teams. But the Champions League prize money distribution is kinda funky given the amount of cash being tossed around. Leicester City, which reached the quarterfinals, was paid more than Real Madrid, which won the whole dadgum thing.

UEFA released the Champions League prize money payments made to each club for the 2016-17 season on Friday and it’s not as straightforward as you might expect. Money is awarded based on two factors: progress through the tournament and the value of TV rights in the club’s home nation.

Juventus, which lost in the final to Real Madrid, earned the most prize money, making $130.4 million, in part due to having fewer teams from Serie A to split TV money with (only Napoli also made the group stage while AS Roma was ousted in the qualifying playoffs). 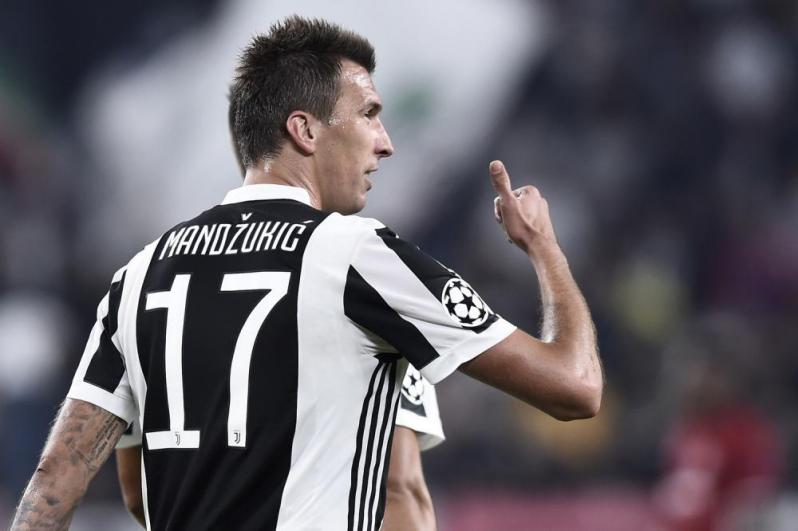 But even performance bonuses aren’t quite a clear cut as you might expect. Arsenal won four games and drew twice in the group stage before suffering two 5-1 defeats to Bayern Munich in the Round of 16. But the Gunners received more performance bonuses ($9.3 million) than Leicester ($8.7 million), which won five games, drew twice and lost twice before bowing out in the quarterfinals. Arsenal finished with $76 million in Champions League prize money, second-highest among the England clubs and sixth most overall behind the aforementioned top three, Napoli and Monaco. 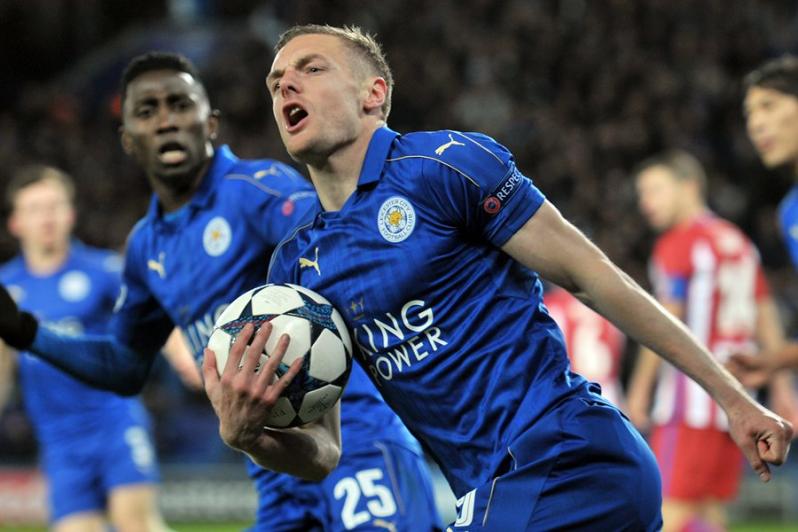 On the other end of the spectrum, FC Basel received the smallest amount of prize money at $19 million, the only club to receive less than $20 million.

Manchester City earned $59 million for reaching the Round of 16. While Tottenham received the least of the Premier League clubs with $51 million, they got an added $3 million from their brief foray in the Europa League.

Speaking of the Europa League, Manchester United received the bulk of the $471 million given out by UEFA. The Red Devils won the tournament and took home $52.6 million, more than 11 percent of the prize money for a tournament that included 56 teams in the group stage and beyond.

As weird as all the Champions League prize money distribution is, it will all change soon. UEFA will have a new money allocation process starting in the 2018-19 season. The new model, which will come at the same time as an increase in total revenue, will actually give more money to the teams that progress deeper in the tournament — a novel concept indeed. Additionally, Spain, England, Germany and Italy will all be guaranteed four teams in the group stage, meaning, most likely, more teams with which to split the TV market pool money.

Not that it will be of much consolation to Real Madrid, which has won the tournament on the pitch two years running without being the top earner. Last year Manchester City received the most prize money with nearly $90 million compared to Real Madrid’s $85.6 million.