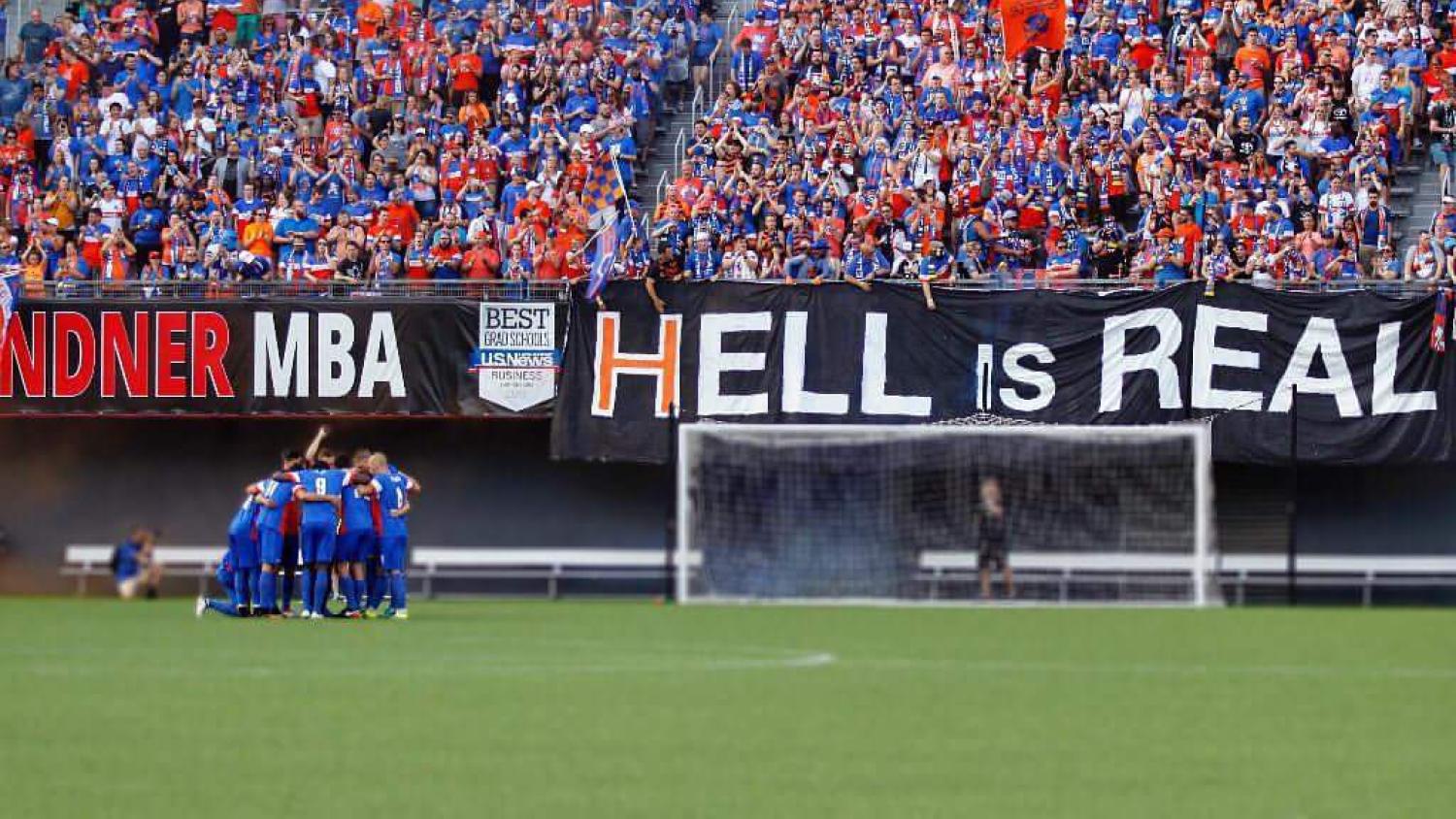 A company agreed to be FC Cincinnati’s jersey sponsor, but only if the club becomes an MLS team.
@derek_smed | Twitter

There’s a proverb or two that probably apply here, something about counting eggs before they hatch or putting the cart before the horse. But this is Major League Soccer, where allocation money and salary caps make fools of us all and expansion is the single greatest boon to owners’ pocketbooks since skyboxes. So really, this is business as usual.

FC Cincinnati, a team in the second-tier United Soccer League, signed a deal for Mercy Health to be the team’s shirt sponsor — if the club joins Major League Soccer. By this logic, I may as well sign a deal with Nike to be my shoe sponsor contingent on me becoming a professional soccer player. 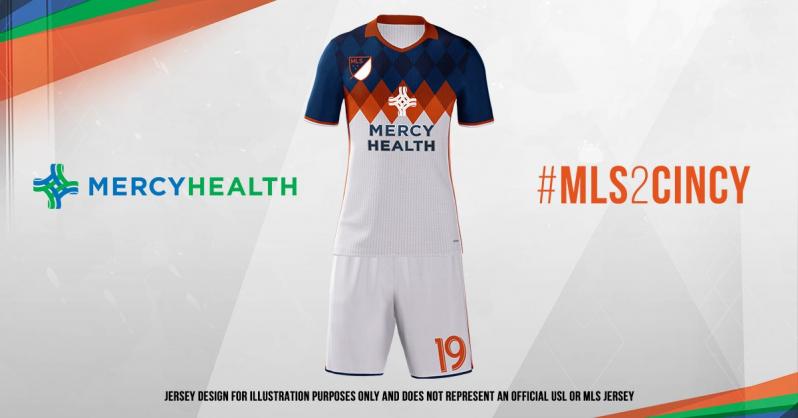 To be fair to FC Cincinnati, the club is closer to becoming a full-fledged MLS member than I am to signing with Arsenal, but there’s something about announcing a deal before the contingency is reached that seems a bit counterintuitive. Cincinnati is one of the favorites to earn one of two MLS expansion berths in December, but the U.S. and Italy were favorites to reach the World Cup and look how that turned out.

FC Cincinnati did not release details of the money involved in the sponsorship deal, but said it was on par with Atlanta United’s shirt contract with American Family Insurance. That deal is worth $50 million over 10 years.

That money means nothing if MLS doesn’t invite FCC into the league, but the likely thought process behind announcing this deal now is to show MLS that Cincinnati is a viable market for top-tier professional soccer.

“Mercy Health’s partnership with FC Cincinnati reaffirms the strength of the business community’s support for FC Cincinnati’s MLS vision,” said Carl H. Lindner III, FC Cincinnati majority owner. “With an assist from Premier Partnerships, two incredible organizations are coming together for the benefit of our community by bringing MLS to the Queen City.”

There could also be another motivation behind publicizing the shirt sponsorship: to rub in in the face of the other Ohio team, Columbus Crew. The Crew appear to be heading toward a move to Austin despite #SaveTheCrew protests around the league after Crew owner Anthony Precourt claimed there were no investors coming forward to keep the team in Columbus (probably not true). Meanwhile down in Cincinnati the club is advertising the fact it has plenty of business partners even though it isn’t even an MLS team yet.

This could be the start of a beautiful Austin vs. Cincinnati rivalry.