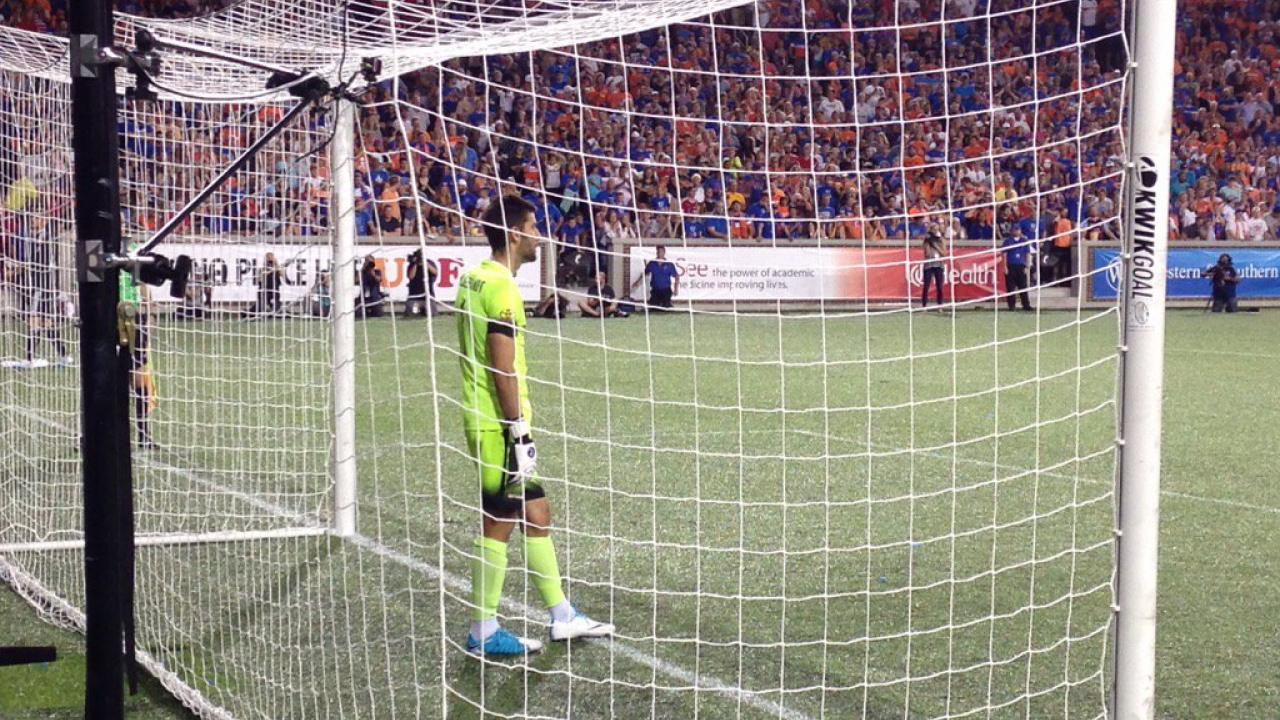 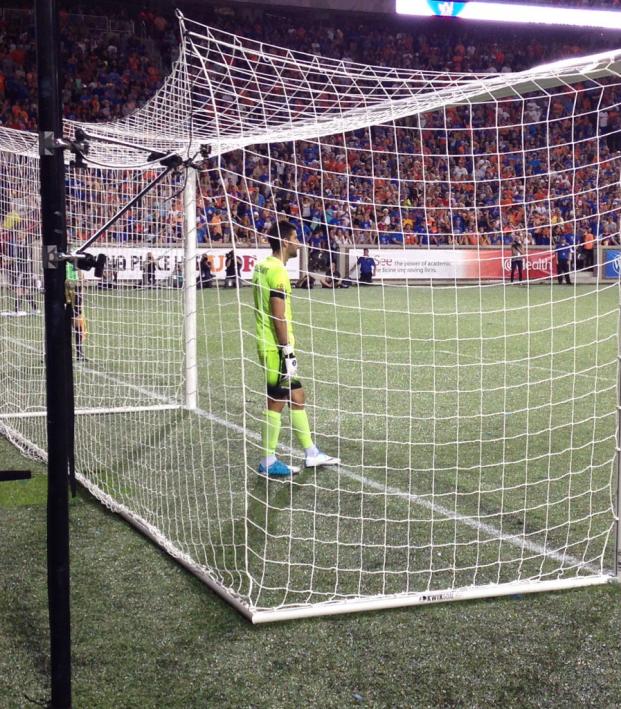 Cincinnati Shock Chicago With Keeper Mitch Hildebrandt On Another Planet

Connor Fleming June 29, 2017
Mitch Hildebrandt had one of the greatest individual performances in U.S. Open Cup history, and FCC shocked the Chicago Fire.

A record-setting crowd of 32,287 packed into FC Cincinnati’s Nippert Stadium to watch their club take on surging MLS side Chicago Fire in the Round of 16 of the U.S. Open Cup. Perhaps there’s no greater barometer for the growth of the sport in America than the fact that this wasn’t just a quirky Wednesday night excursion to the stadium to watch Bastian Schweinsteiger for FCC faithful, this was a seething cauldron of tensions and daring expectancies.

To say 28-year-old FC Cincy goalkeeper Mitch Hildebrandt fed off the atmosphere and the bright lights of the ESPN cameras would be a gross understatement. The Michigan native devoured everything in front of him.

WATCH: Mitch Hildebrandt with a big save for FCC vs the Chicago Fire in the 63' #CINvCHI pic.twitter.com/nDMIdjsoDE

WATCH: Mitch Hildebrandt with a big save for FCC vs the Chicago Fire in the 104' #CINvCHI pic.twitter.com/FYmeamNx9O

Hildebrandt made 10 saves in 120 minutes of scoreless action, including four on Major League Soccer’s leading scorer, Nemanja Nikolic, and two on Schweinsteiger.

Nippert Stadium was the place to be.

Cincinnati claimed their second MLS scalp of the tournament to go along with their fourth round victory over the Chicago Fire. They’ve been rewarded with a quarterfinal matchup against the only other side remaining outside of MLS, Miami FC.

That match will take place on July 12 in Miami, Florida.