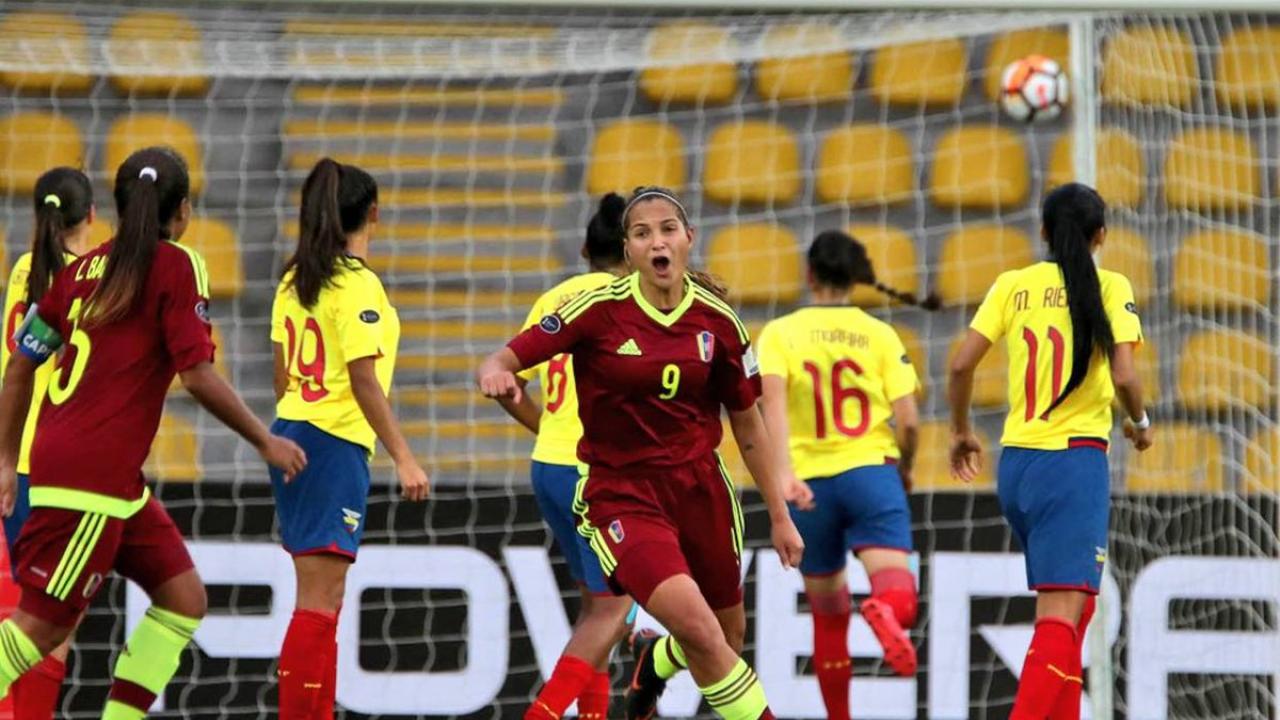 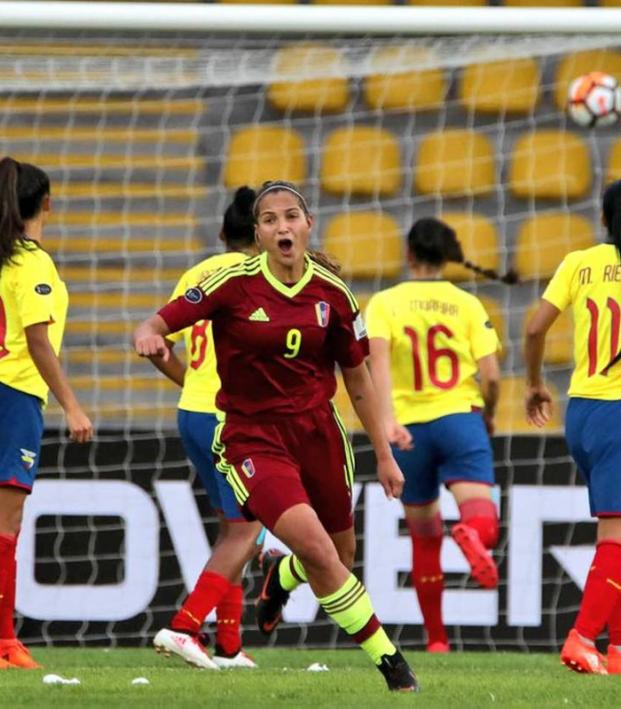 Deyna Castellanos is a name whose popularity far outweighs her actual contributions on the pitch thus far. She was nominated for The Best FIFA Women’s Player of 2017 while still playing college ball at Florida State. Though she scored a goal off a kickoff for Venezuela at the FIFA U-17 World Cup that was nominated for a Puskas Award, her Best Player nomination was roundly criticized.

But none of this has stopped Deyna Castellanos from being Deyna Castellanos. The Venezuelan forward, still just 18 years old, was back at it on Thursday evening in her team’s opening match at the 2018 Copa America Femenina, which serves as the qualifying tournament for the 2019 Women’s World Cup in France. The top two teams at this tournament qualify for the World Cup; the third-place team will take on the fourth-place team from Concacaf for a trip to France.

Venezuela has never faired well in Copa America Femenina and has never qualified for the World Cup. The country’s best finish came in the inaugural event in 1991 when it finished third — out of three teams. Only Bolivia has a worse record in the tournament.

Venezuela was placed in a stacked Group B with Brazil, Argentina, Ecuador and Bolivia. Brazil has won six Copa Americas while Argentina is the only other country to win the tournament with a single championship in 2006. (Chile, as host, was given a top seed alongside Brazil, with Colombia and Ecuador in Pot 2.)

This made Thursday’s opener crucial for both Venezuela and Ecuador, knowing a win was almost mandatory if they hoped to finish in the top two to advance to the final, four-team group stage.

Late in a scoreless match on Thursday, Deyna Castellanos did what she’s become famous for doing: scoring amazing goals. In the 85th minute, Castellanos ripped a 30-yard free kick straight into the top right corner.

Not even David de Gea is saving that. Castellanos called it the best free-kick goal she’s ever scored, which is saying something considering the aforementioned Puskas nomination was technically a free kick. The best part was, she knew it was going in and started to celebrate before it beat the keeper. 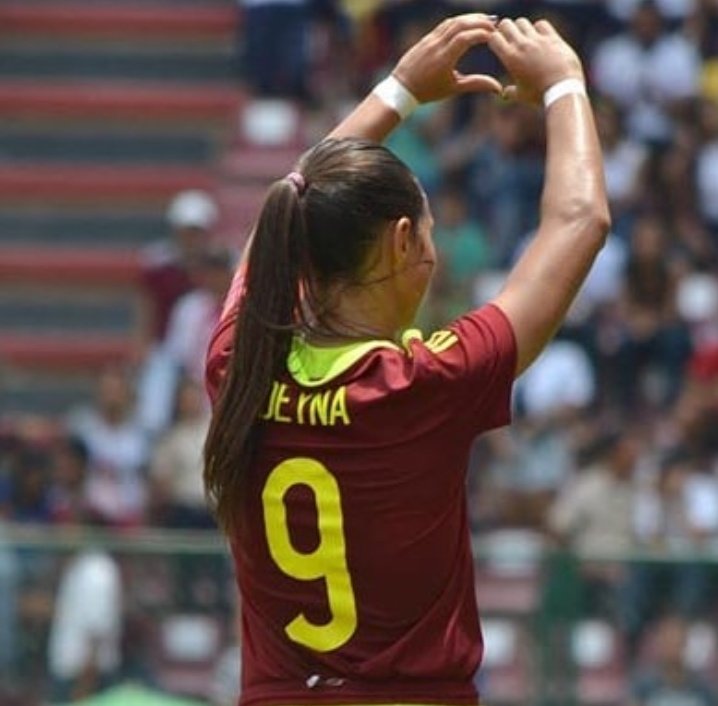 This is becoming a common theme for Castellanos, who was voted the 2017 Player of the Year in United Women's Soccer, the second tier of U.S. women's soccer. She also scored the goal of the year for the Santa Clarita Blue Heat.

Venezuela ultimately held on for a vital 1-0 victory to move into second place early in group play behind Brazil, which beat Argentina 3-1 in their opener.

The tournament began Wednesday with Group A action, where Chile was held to a 1-1 draw with Paraguay and Colombia routed Uruguay 7-0 thanks to four goals from Catalina Usme. Group A continues Friday with Paraguay vs. Peru and Chile vs. Colombia. The latter match is a huge matchup that could decide the fate of the group, one that will be watched closely by Chelsea Cabarcas.

With World Cup berths on the line, Copa America Femenina will only heat up as the tournament progresses. So we’ll be watching closely to see what Deyna Castellanos does next.