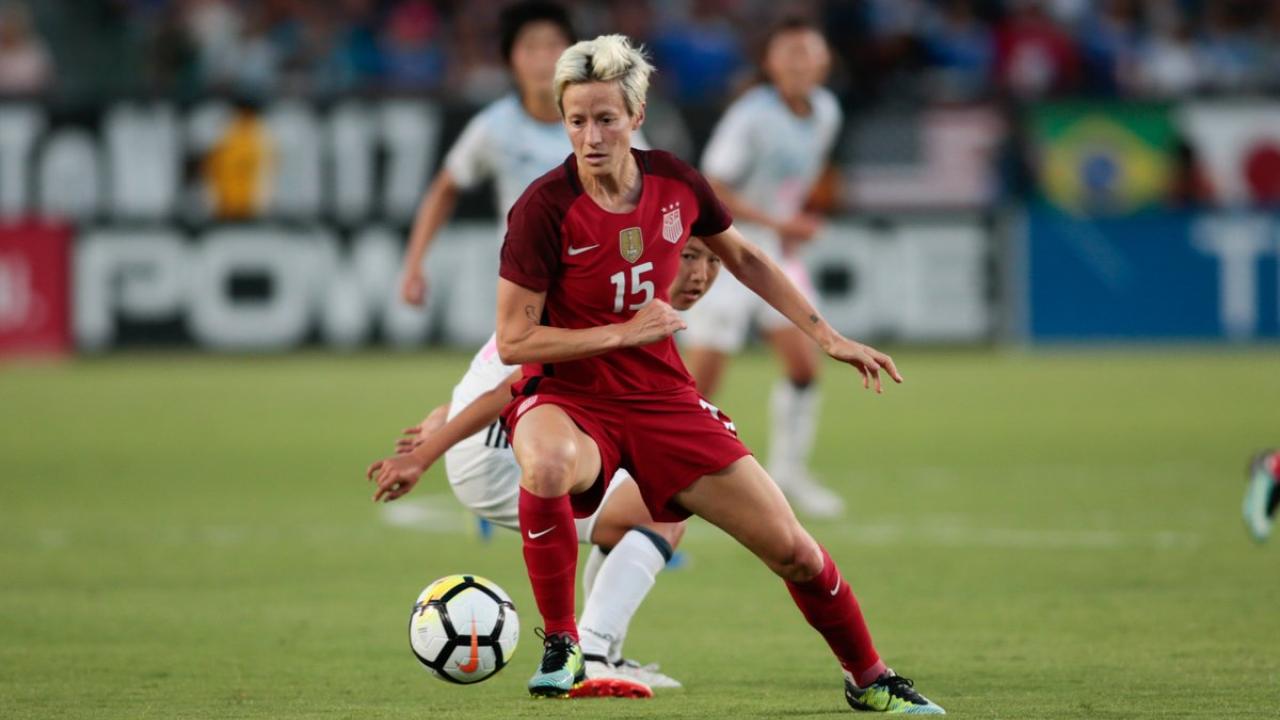 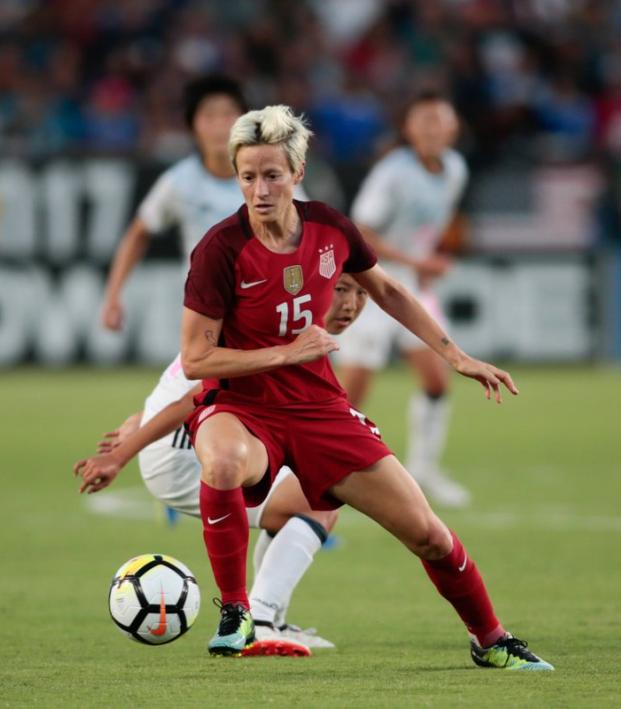 In the end, Netherlands and FC Barcelona attacker Lieke Martens was the deserved recipient of 2017’s The Best FIFA Women’s Player award (an accolade presumably named by a toddler or Sepp Blatter). But the three-woman shortlist for the prize continues to flip the bird at anyone who wishes to try and make sense of it all. Martens was joined by 2015’s Carli Lloyd (who was shocked at receiving the award for the second consecutive year back in 2016) and Venezuela’s Deyna Castellanos, a communications student at Florida State University.

Somehow FIFA failed to recognize the brilliance of Australian striker Samantha Kerr throughout the year. Kerr was the NWSL’s standout performer in 2017, leading the league in goals with 17 and adding four assists. She also led Australia to victory at the Tournament of Nations, the biggest international tournament of the year apart from the Euros, as the Matildas recorded famous victories over the USWNT, Japan and Brazil.

“No surprise really, it’s FIFA,” said Kerr at an event in Australia this month. “To be honest, I turned the Twitter off for a few days. I wasn’t getting my hopes up.”

How both Lloyd and Castellanos got the nod over Kerr is anyone’s guess, but USWNT star Megan Rapinoe has given a pretty fair assessment of FIFA’s jackassery: “The award just doesn’t hold a lot of weight when you’ve got someone on the list I’ve never heard of. It signals to us and it signals to the rest of the world that FIFA doesn’t really care. If some random male player, who was not even a full professional, was nominated, I’m sure [FIFA] would step in for that, so it’s disappointing that the same hasn’t been done for us.”

In fairness to Castellanos, she did score a goal from the halfway line at the U-17 Women’s World Cup in 2016, much like what Lloyd accomplished in 2015. Apparently that’s the only criteria FIFA uses for these things. But in all seriousness, Rapinoe should’ve made the shortlist for the award as well.

Her recovery from a serious knee injury has been remarkable. Through 2017, the Seattle Reign winger has appeared in nine matches for the USWNT while scoring three goals and adding three assists. Lloyd has a goal and two assists in 11 matches.

Rapinoe also scored 12 goals and added one assist for the Reign in 18 matches, making her one of the most productive players in the league. She very rightly could’ve criticized Lloyd’s inclusion as well, but there’s a pretty obvious reason behind letting that one go.